Forevermoments.com used trends software with direct access to geotagged twitter data to produce a map ranking the loneliness of people in each state. The map above is based on geotagged twitter data in the last month (30 days) tracking tweets and hashtags about being lonely or loneliness due to social distancing, self-isolation ,and stay at home orders caused by COVID-19. Over 400,000 tweets were tracked.

As you can see from the map, Louisiana, Texas, and the entire southwest are feeling the effects of social isolation the most, as they by far have the most complaints about loneliness.

The top 10 most lonely states are as follows:

The map was put together by the site forevermoments.com, using trends software with direct access to geotagged twitter data. They do trends maps based on relationships and dating every month, as it relates to their niche.

Police said a man was instantly killed in a crash on I-275 near Ann Arbor Road Monday. MICHIGAN (CBS DETROIT) – Police said a man was instantly killed in a crash on I-275 near Ann Arbor Road Monday.

It happened at 2:15 a.m. where Michigan State Police say a semi-truck was parked on the right shoulder of I-275 and with its hazard lights on. A 37-year-old man drove off the roadway, hit the truck trailer and was killed instantly.

The semi truck driver was not injured and no other vehicles were involved.

What You Need To Know About Texas ‘Retail To Go’ Starting... 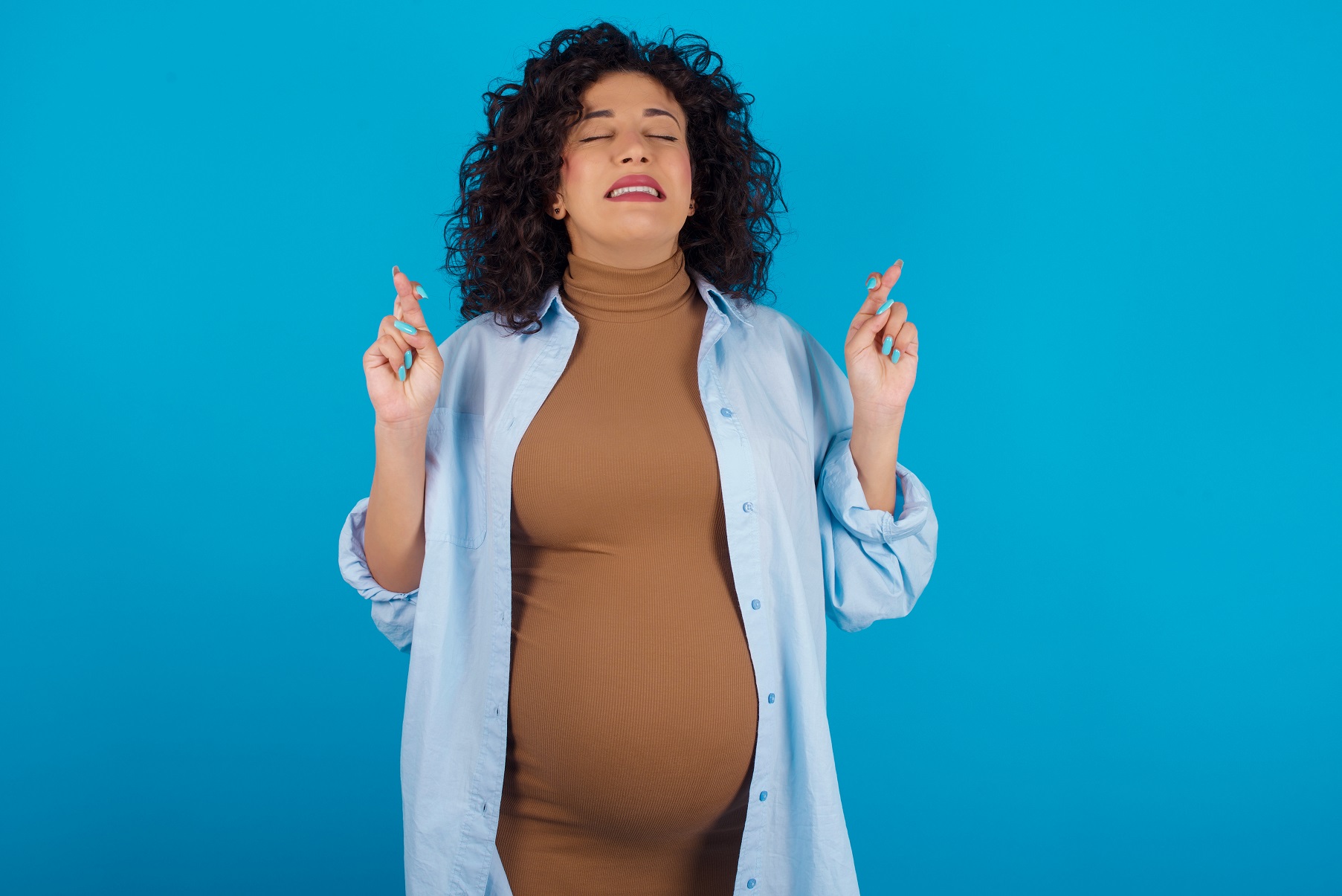 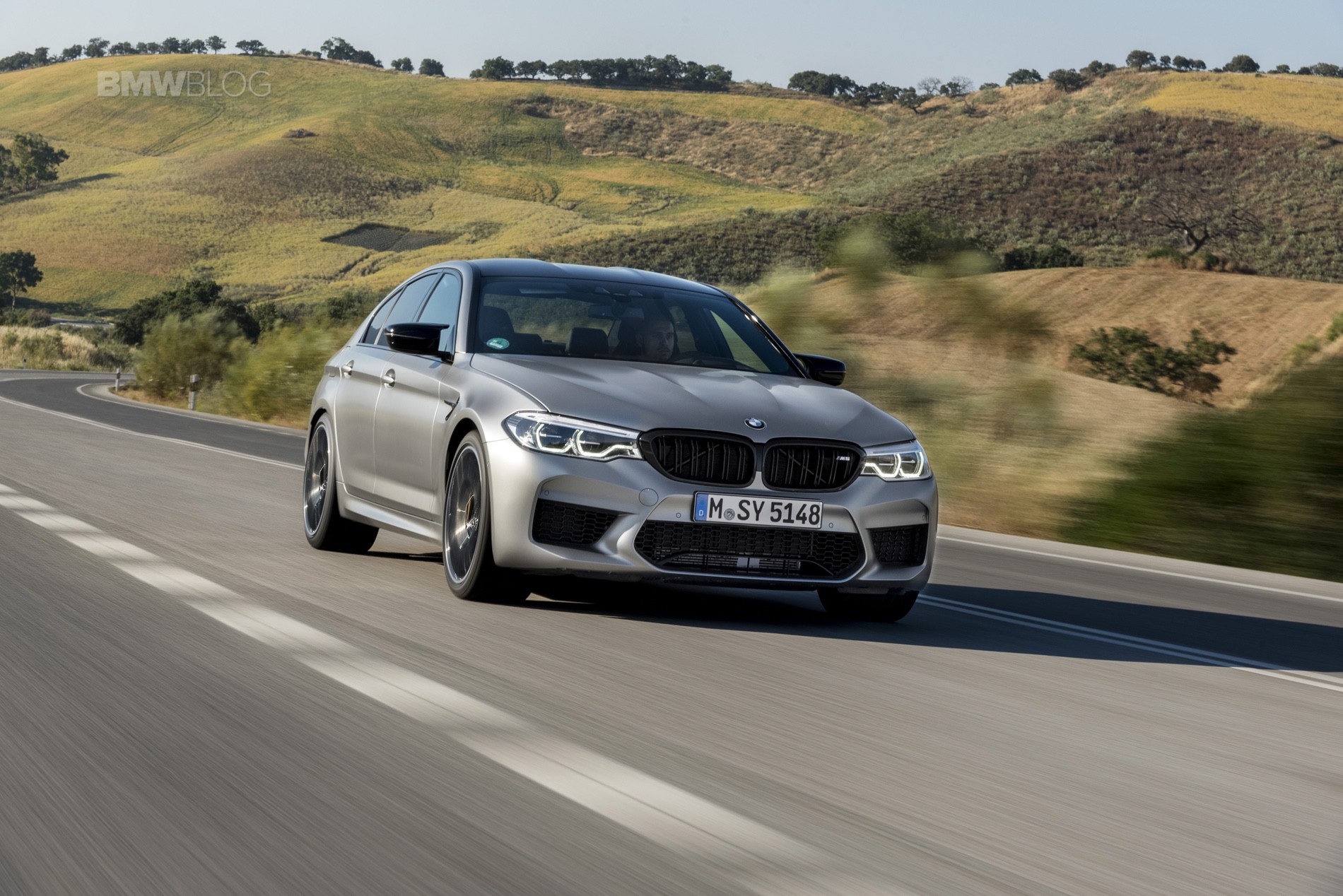 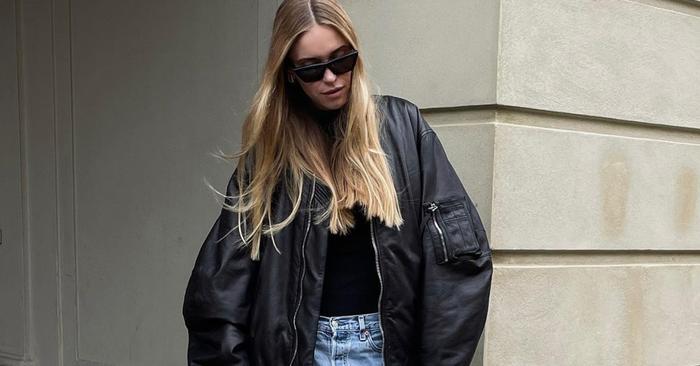 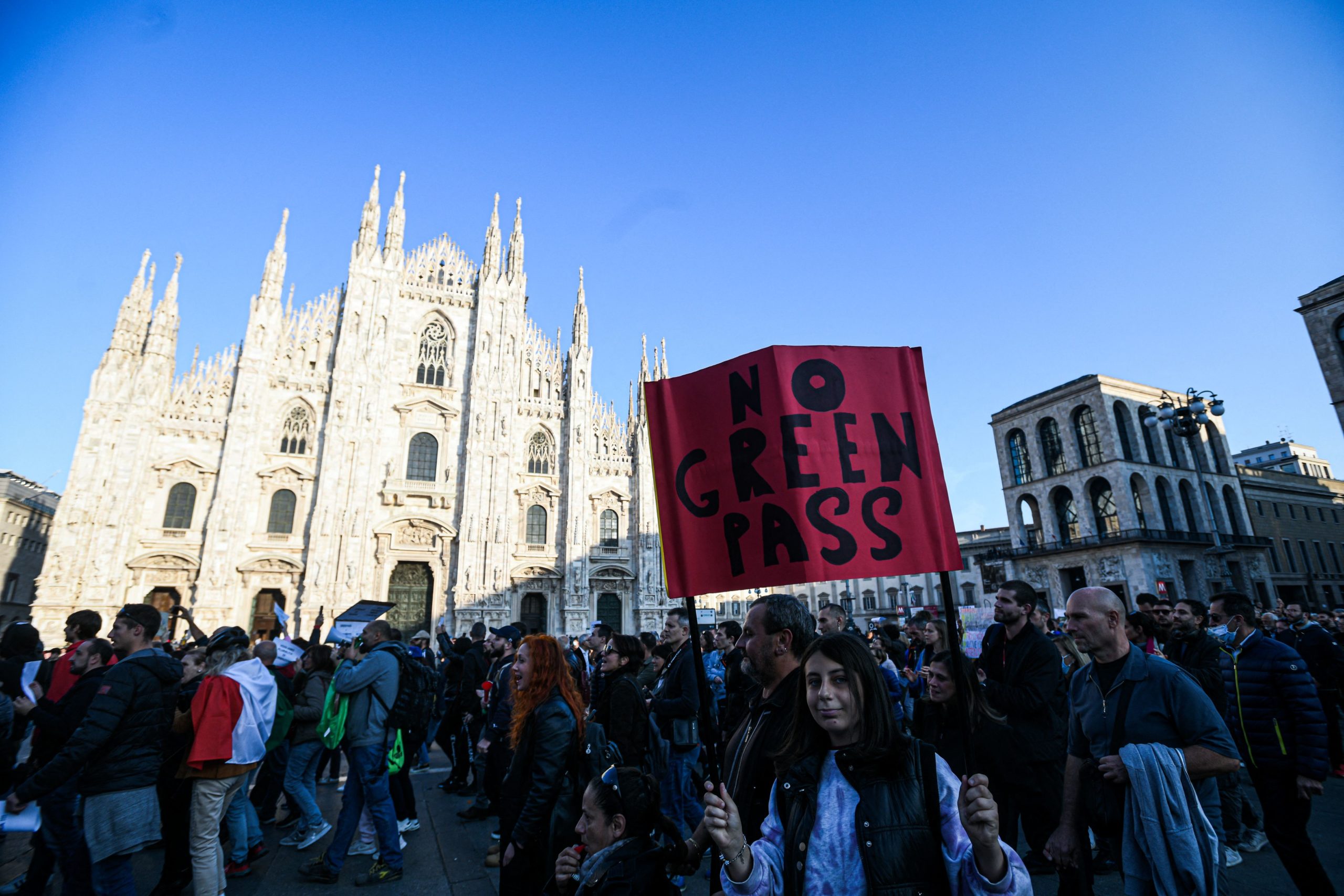 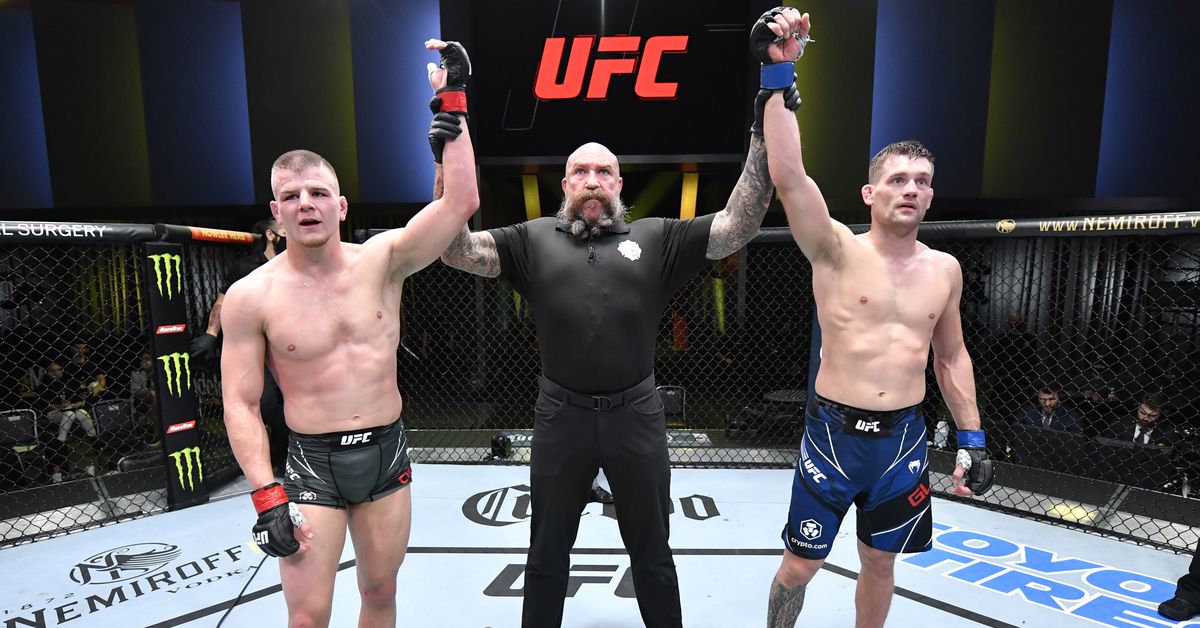