The urban foxes of Whitehorse 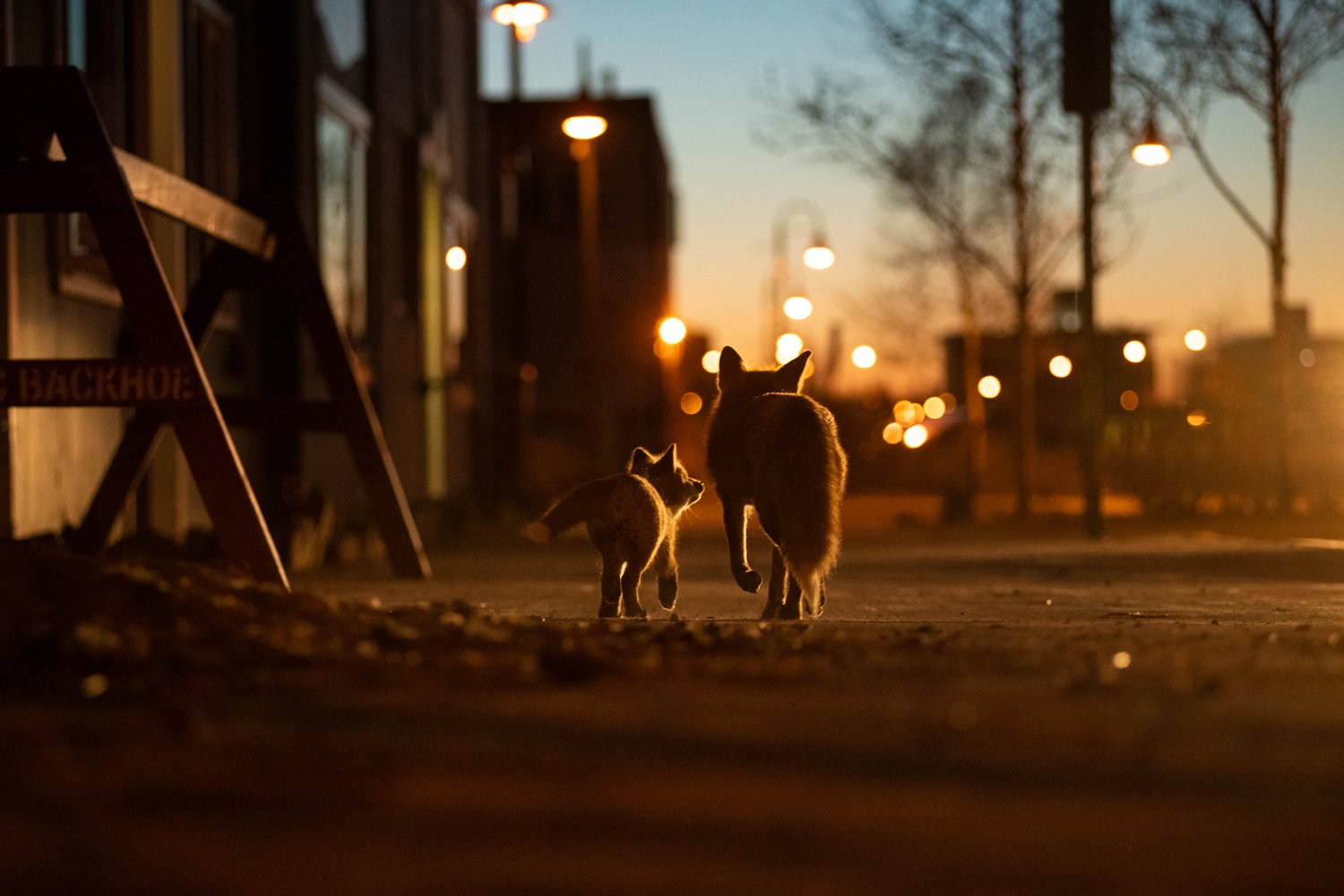 As the pandemic raged on, Whitehorse-based wildlife photographer Peter Mather found himself walking his dog for hours a day. On one of these walks he had a run-in with one of the city’s many foxes, whose den was in an abandoned building on the city’s busy Front Street. So began Mather’s pandemic project to capture foxes in their not-so-natural habitats, “just to show that this is their city, too.” Mather usually spends his assignments embedded for months in nature, documenting endangered animals, so photographing his hometown was uniquely appealing. Plus, “it was really nice to do a story of a group of animals that are flourishing, surviving, adapting and living with people,” he adds. Even if one of the mischievous rascals did make off with his $600 GoPro camera. 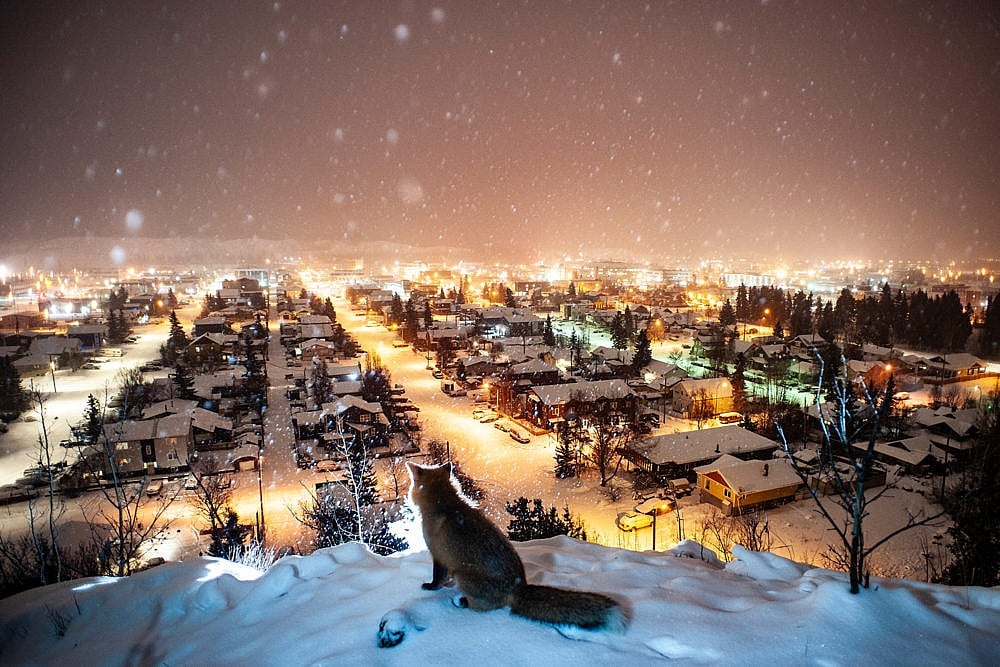 A fox surveys Whitehorse from a scenic lookout

The post The urban foxes of Whitehorse appeared first on Macleans.ca.