A possible leaker is getting players' hopes up with supposed info on several old Telltale properties, including "The Walking Dead: A Fatal Frontier." 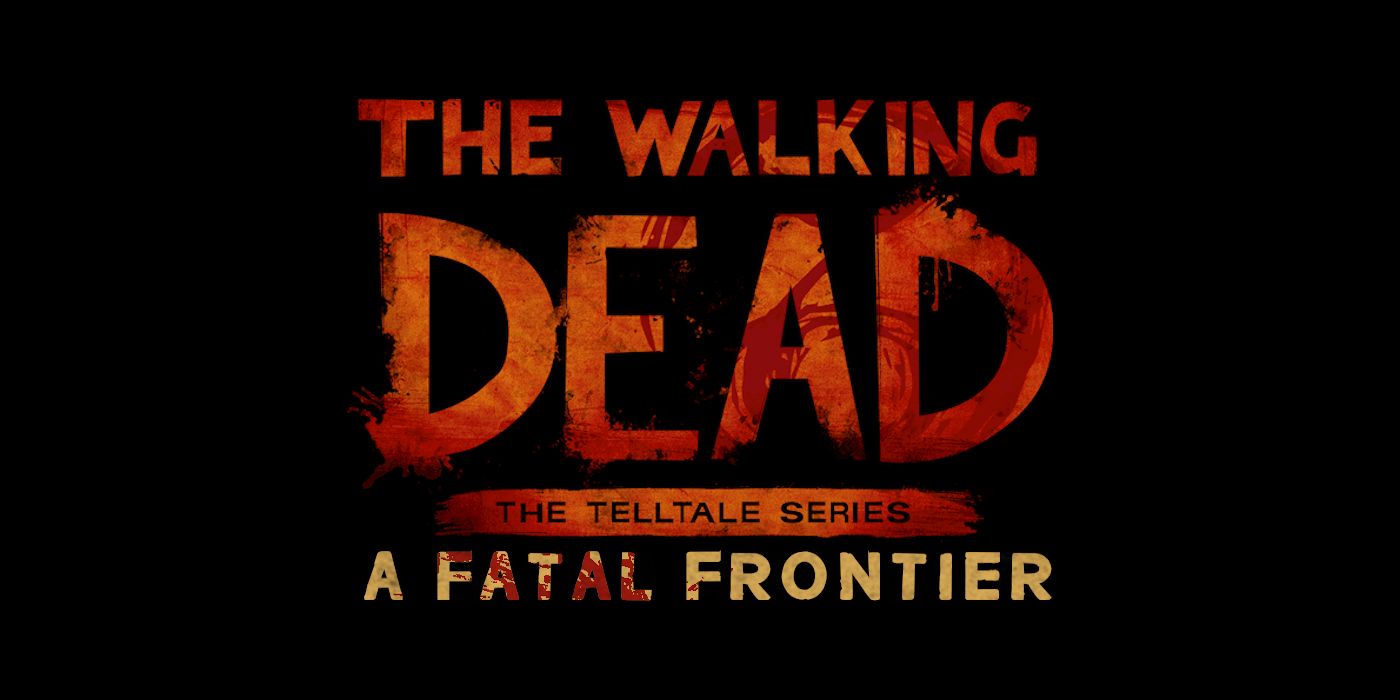 A potential leaker with ties to the reformed Telltale Games claims that Season 5 of the The Walking Dead video game series is in development, and it's allegedly titled The Walking Dead: A Fatal Frontier. They also shared information about The Wolf Among Us 2 and an upcoming port of Tales from the Borderlands, but their supposed leaks have yet to be verified.

2018 was a strong year in terms of excellent game releases, but it was soured in its final months by the tragic shuttering of Telltale Games, the legendary point-and-click episodic studio behind Sam & Max and best-known for its acclaimed Telltale's The Walking Dead series. Since then, an external company purchased the defunct development studio (but none of its talent, who were mistreated and never paid severance), but there's a chance that Telltale might be prepared to make a comeback. If that's true, the confidence of this online source may point to their knowledge of these games' production being genuine.

Related: Why You Need To Be Cautious About Telltale Games Coming Back

In a Reddit post to the r/GamingLeaksAndRumors, a user shared their alleged insider Telltale scoop with the public under a throwaway username. The meat of the post is about "Tales from the Borderlands Redux," but hardcore Telltale fans will have to focus the majority of their resolve to take the source's info about the supposedly named "The Walking Dead: A Fatal Frontier" with a grain of salt. Though the IP now belongs to Skybound Entertainment, the source purports to "have many connections due to the 2 companies themselves having many connections in general." They claim that while the subtitle, "A Fatal Frontier," is subject to change, the game is "meant to 'be' the 5th season" of the series, stars Javier despite the assertion that "everything from Season 3 is scrapped but him," and "focuses on survival horror."

Their seeming in-depth knowledge without going into painful detail indicative of bad creative writing, such as their semi-believable allegation that "Kenny is retconned into the story super hard," makes it more difficult to determine if the leak is illegitimate. Luckily, the post also makes very specific claims about The Wolf Among Us 2 (which the source alleges will debut a "tech demo sometime this summer as part of the Summer Games Fest") and the aforementioned Tales from the Borderlands Redux, a re-release of the original for "Xbox One, PS4, and PC." They insist that this definitive edition of the original "adds dev commentary, a museum, around an hour of new content in the form of an epilogue," the lattermost of which will supposedly be a "time travel story" that .

If even one of those claims comes to pass in the near future, hopeful players can take the event as a safe confirmation that the rest of the information is likely true to the best of the possible leaker's knowledge. However, if none if it happens, or if announcements about unmentioned Game of Thrones or Stranger Things are made instead, it can be assumed this source is putting everyone on for a laugh. Players who are ready to get hurt again by apocalyptic choices and emotional deaths - and not by a second Telltale closure - in a new The Walking Dead adventure likely can't help being excited at the prospect, but they'd be wise to do what they do best and steel themselves for disappointment.

Next: How Handsome Jack Returned In Tales From The Borderlands