There are few if any opportunities in life where most individuals have an opportunity to make a decision that can positively impact the lives of many. With debate surrounding whether the Wallabies should take a knee during the national anthem in support of the Black Lives Matter movement, next Saturday’s Test match against the All […] 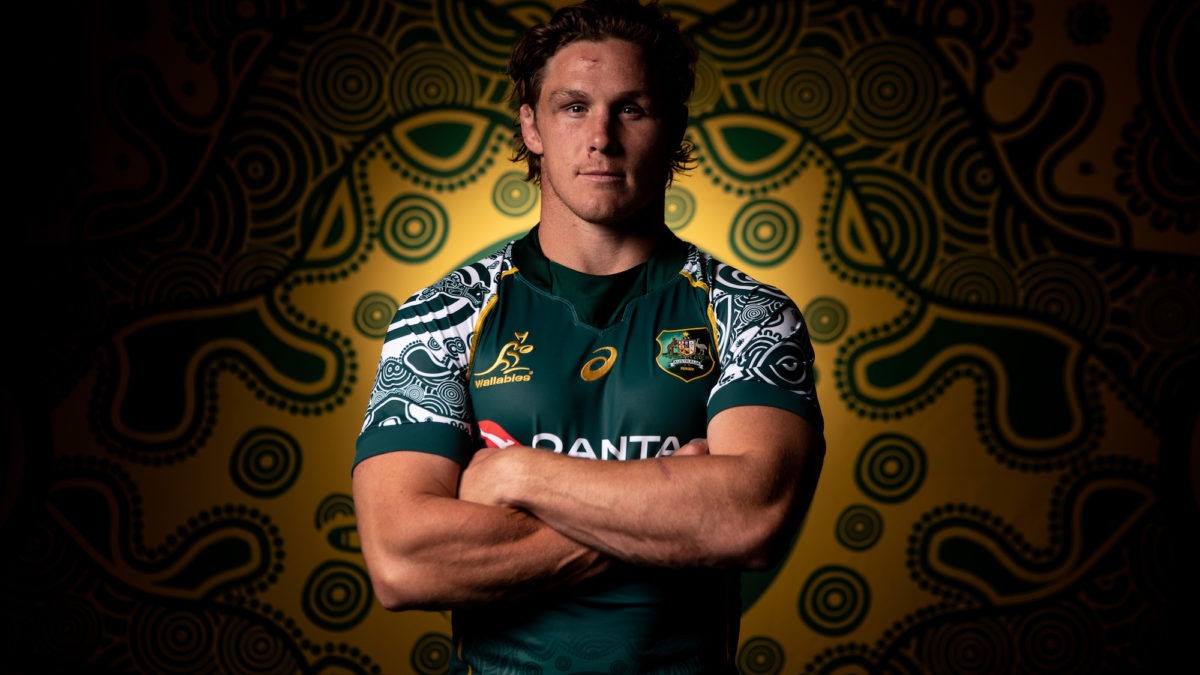 There are few if any opportunities in life where most individuals have an opportunity to make a decision that can positively impact the lives of many.

With debate surrounding whether the Wallabies should take a knee during the national anthem in support of the Black Lives Matter movement, next Saturday’s Test match against the All Blacks is such a day.

For those of us who have been born white, we have automatically been born into privilege.

Please do not misunderstand me. Privilege does not necessarily mean financial wealth.

But what is does mean is that we are automatically afforded rights that some of us either do not realise we have or that we may take for granted.

Many years ago, as a starry-eyed 20-year-old kid, I was on my first Australian Barbarians tour to regional Queensland. One of the places we visited was Mt Isa.

The memory of the game that the team played is not what has stuck in my mind after 40 years.

Rather, it was walking into a shop and being told by a shopkeeper who was about my age now that if an Aboriginal person was bleeding to death in the street outside her shop she would walk straight past them.

As a society, we usually only improve as a consequence of social action – and it is often the bravery of a few instigating action that ultimately swells into an unstoppable force for change.

The easy thing, of course, is to do nothing. To not rock the boat. Unless, of course, that is what each individual firmly believes to be the right thing to do. And if so, then so be it.

My message to each of the Wallabies is simply this.

If you feel strongly on this issue, then make your own individual decision. You may never get another opportunity to make such a statement – whatever that may be.

And if you do decide to take a knee and you make enemies – so what.

The Aboriginal population of this land we all call home have been fighting for hundreds of years against injustice – and usually with one if not both hands tied behind their back.

To Nick Farr-Jones, I say this. I love you, brother, but you are the epitome of white privilege. And on this issue, it is for the individual to decide what to do what is right for them – not you.

To each and every player, and other group members of the Wallabies, this is simple.

Act on what your inner voice is telling you, whatever that may be.

For when the lights go out on your career and you are reflecting on events from years gone by, you will be left with the one judge who matters most.