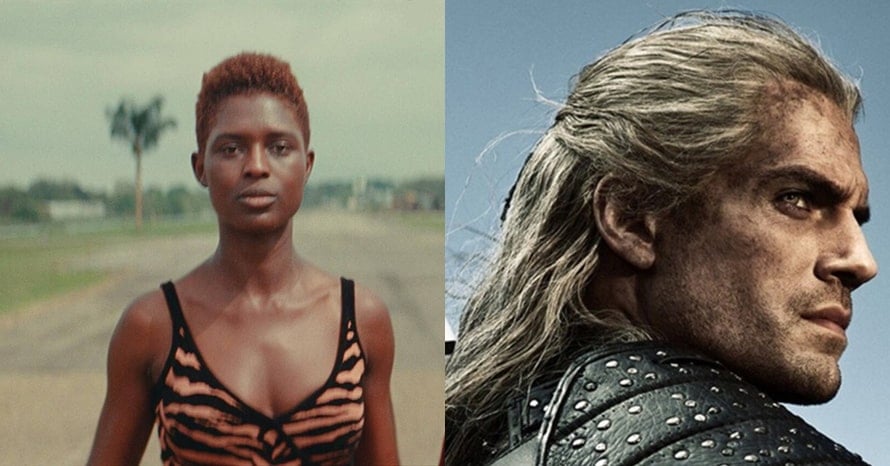 The Witcher: Blood Origin has cast Jodie Turner-Smith in one of the lead roles in the six-episode prequel to the Henry Cavill series.

After the wild success of Henry Cavill’s The Witcher, it was no surprise that Netflix ordered two spin-offs focusing on the magical and dangerous world filled with monsters and supernatural threats. But in a recent report from Deadline, it’s been confirmed that Queen & Slim star Jodie Turner-Smith will play one of the leads in the series as an elite warrior called Éile. Although since the series, titled Blood Origin, focuses on the creation of the very first Witcher, it’ll be interesting to see how Jodie Turner-Smith’s role plays into that.

According to the publication, Éile is not only a fierce warrior but also a talented singer who longs to become a “nomadic musician’’ rather than stay in her position as the Queen’s Guardian. However a tragic event forces her to pick up her sword once again as she seeks vengeance. Jodie Turner-Smith is currently in high demand following her Queen & Slim performance, and will next be seen opposite Colin Farrell in After Yang from A24.

‘The Witcher’ Showrunner Opens Up About Including Geralt’s Disability

Based on the best-selling fantasy series, The Witcher is an epic tale of fate and family. Geralt of Rivia, a solitary monster hunter, struggles to find his place in a world where people often prove more wicked than beasts. But when destiny hurtles him toward a powerful sorceress, and a young princess with a dangerous secret, the three must learn to navigate the increasingly volatile Continent together.

The Witcher season one is now available on Netflix. Stay tuned to Heroic Hollywood for all the latest news surrounding Jodie Turner-Smith, Henry Cavill and The Witcher prequel and make sure to subscribe to our YouTube channel for more video content in the future!