The World’s Most Remote Airports

Flying is almost always an adventure. However, to get on a plane to destinations otherwise unreachable but for… 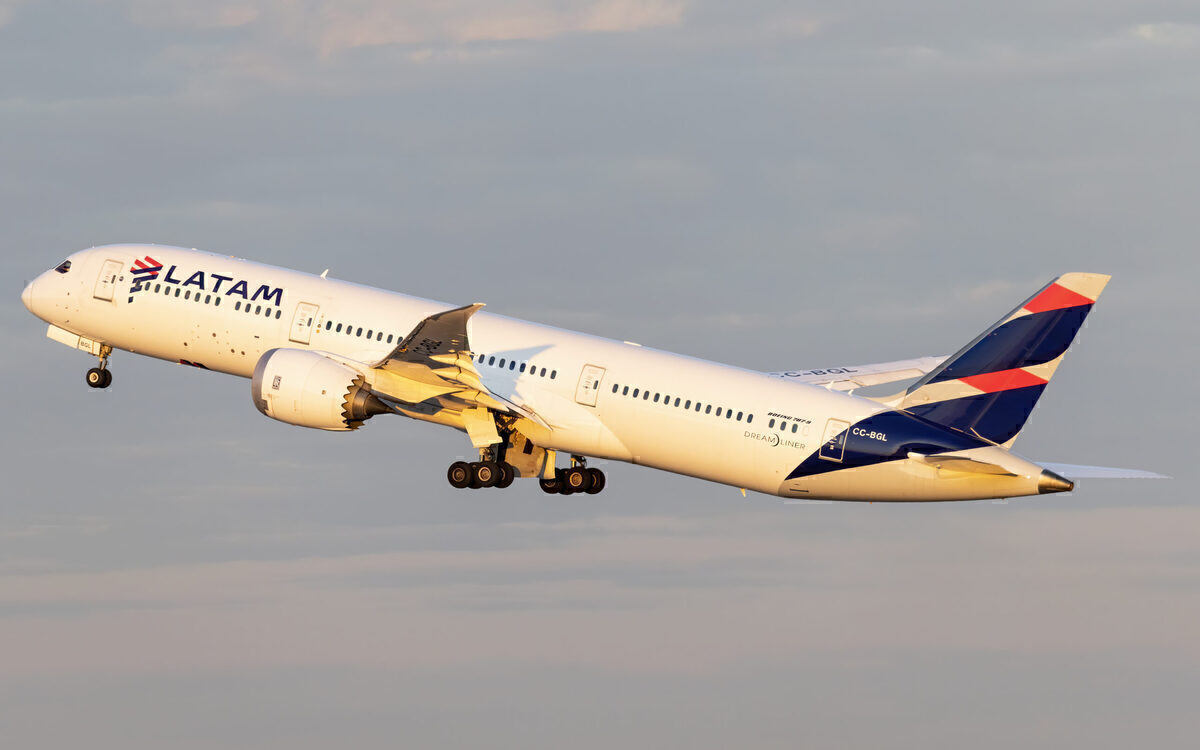 Flying is almost always an adventure. However, to get on a plane to destinations otherwise unreachable but for days on end crossing the ocean on a ship is something truly special. Let’s take a look at where some of the world’s most remote runways are located.

Defined by the distance from another airport, the world’s most remote airfield is Mataveri International Airport – also known as Isla de Pascua Airport (IPC). It is located in Hanga Roa, the main town and capital of Rapa Nui, or Easter Island in eastern Polynesia. The closest other airport is Arturo Merino Benítez International Airport (SCL) in Santiago, Chile, and is 3,759 km away.

The remote island is home to the mo’ai – human-like figures carved from compressed volcanic ash between 1250 and 1500 CE. Despite its far-away location, due to tourists drawn by the otherworldly monoliths, the airport sees more than 100,000 passengers per year. The island itself has a population of 7,750 people.

Scheduled flights to the airport commenced in 1967. LAN-Chile operated a once-monthly service with a Douglas DC-6B, and the flight time was nine hours. Today, LAN has become LATAM, and the airline operates a daily service to Mataveri from Santiago with one of its Boeing 787 Dreamliner aircraft. The flight time is just over five hours.

The Ice Runway is, as the name would imply, scraped from ice. It is over 3,000 meters long and is the principal runway for the US Antarctic Program during the summer. While mostly frequented by ski-equipped military aircraft, such as the LC-130H Hercules, wheeled aircraft can also land at the airfield.

The Royal New Zealand Air Force has operated a Boeing 757, and the Australian Antarctica Program an Airbus A139 to the airport. The latter was deployed for a medical emergency in March last year. While there are snow runways not far away, the closest paved airport to McMurdo’s Ice Runway is located in New Zealand, over 3,000 km away.

The island of Saint Helena in the South Atlantic only received its own airport – HLE – four years ago. The British overseas territory is 1,770 km to the west coast of Africa, over 3,200 km from South America. It is also 1,300 km away from its closest airport, the Royal Air Force Station Wideawake Airfield (ASI), located on Ascension Island. ASI is just as remote, as St Helena Airport is also its closest airfield.

South African regional carrier Airlink operated (pre-COVID) a weekly scheduled service to St Helena year-round from Johannesburg, stopping in Windhoek, Namibia, to refuel. It also operated a monthly charter service to Ascension Island. Both are hoped to return in the future. UK charter company Titan Airways has also operated flights to both locations with its Boeing 757.

What is the most remote location you have flown to? Tell us about it in the comment section.

Norwegian To Trim Remaining Narrowbody Fleet By Half

Libyan Airlines Airbus A330 and A320 Damaged In Rocket...