In this edition of Theme Park Bits: A Florida task force has ideas for how theme parks should reopen. Construction plans at Disneyland Paris have been halted. What could have been with a Monsters, Inc. roller-coaster? And more! Well, we’re all still here, and by “here”, I mean “stuck in our homes”. Not too much […] The post Theme Park Bits: Park Reopening Recommendations, Halted Construction, and More appeared first on /Film.

In this edition of Theme Park Bits: 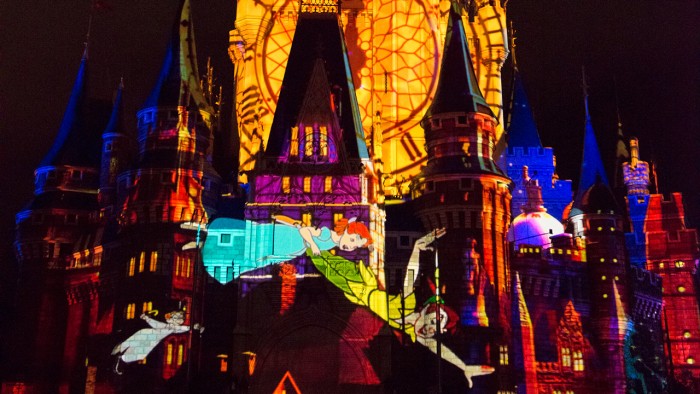 Well, we’re all still here, and by “here”, I mean “stuck in our homes”. Not too much has changed since our last Theme Park Bits column, though I very much wish that wasn’t the case. In Florida, a task force of business leaders recently convened to come up with recommendations for how theme parks such as Walt Disney World and Universal Studios Orlando could reopen in the midst of the current pandemic. (To be clear, this task force can come up with as many ideas as it likes, but none of them have to be enforced. So take all of this with a big bowl of salt.) They recommend a multi-tiered opening plan, with Phase 1 at 50% capacity, as well as things like employees being required to wear face masks and gloves.

It feels extremely blue-sky to read recommendations like this, especially since the day after the Orange County Task Force made these recommendations, they then reiterated that whatever happens with the parks, they should open on timelines they prefer. (How nice of them to let the parks decide this!) And while that’s great, reading through their recommendations is like experiencing a waking dream. Imagine what the Magic Kingdom would look like at 50% capacity. If you’re imagining a park that isn’t terribly empty, you’d probably be right. How would Cast Members clean up rides mid-day? How much time needs to be dedicated to wiping down each vehicle, each lap bar, each seat back, each pouch meant to hold your purse, etc.? I’ve no doubt people at the Disney Parks are asking these questions — they apply as much to Disneyland and the international parks, too. But these task-force recommendations are kind of ridiculous.

Speaking of the international parks, they’ve been victim to problems related to the pandemic as well. Over at Disneyland Paris, there were plans to expand the Walt Disney Studios park to a significant degree. Those plans have, as you can imagine, been halted. The multi-phase project was set to kick off next year, and when Laurent Burazer of Euro Disney was interviewed, he did emphasize that the project isn’t cancelled. But as it’s a significant expansion of one of the two parks at the Parisian resort, you have to imagine it’s going to be a lot longer before we see its completion. 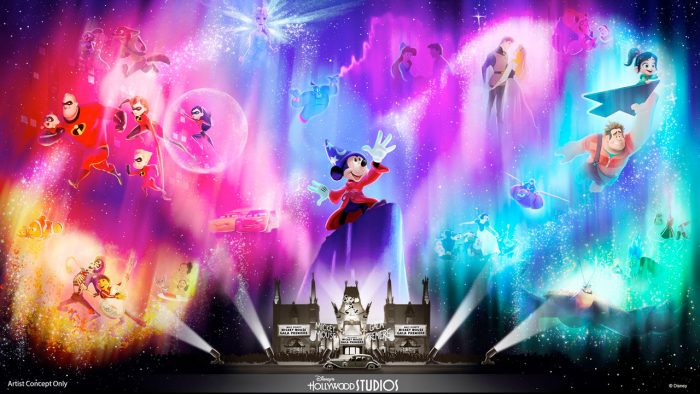 A recent interview with a former Disney World executive continues to make the rounds in the fan communities. Dan Cockerell, former VP at Disney’s Hollywood Studios and the Magic Kingdom, talked at length with Lou Mongello of WDW Radio about a number of topics including a ride that always seemed like it could’ve happened but never did: a roller coaster themed to the door factory in Monsters, Inc. According to Cockerell, both Imagineering and John Lasseter thought the idea was gangbusters, but it wasn’t going to work with the attempt to make more family-friendly attractions at Disney’s Hollywood Studios. You know, the same park where there’s a whole section dedicated to a series of movies about space battles. An attraction based on an all-ages animated film wouldn’t have been family-friendly enough. …OK. Sure. We’ll just have to live with wondering what it could’ve looked like.

Speaking of what things look like (the segues are A+ today, I know), you may well be wondering what the hell it looks like right now at Disneyland. The park is empty, and has been for weeks. And sure, you could just drive by the park, zipping through Anaheim, but it’s not the same as seeing it from overhead. Though helicopters rarely get clearance to fly over the park, one lucky pilot got the approval recently and the result is stunning and very eerie. Not only do you get a much clearer idea of how close some of the most major attractions are to the backstage area, but you get to see something none of us could ever imagine: a Disney park with no guests clamoring to rush to their favorite attractions. Very, very strange.