The Boeing 757 is the aircraft airlines are trying to replace. This plane could do short-, medium-, and… 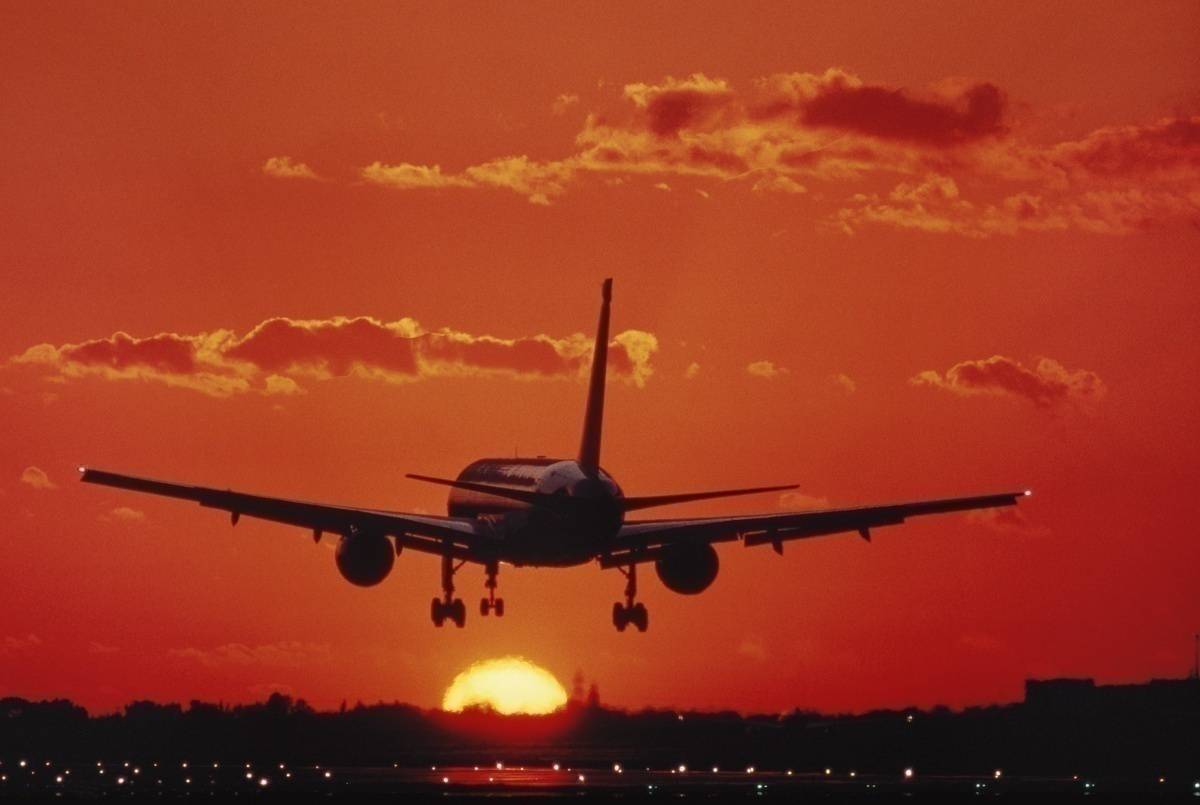 The Boeing 757 is the aircraft airlines are trying to replace. This plane could do short-, medium-, and long-haul missions. However, some airlines are hanging on to these planes a little longer. Here’s a look at the oldest Boeing 757s currently in operation.

A list of all Boeing 757s ever produced can be found at Planespotters. The first Boeing 757 to ever roll off the assembly line, N757A, is still in operation. Although, it is not quite what you may think. Boeing retains the 38-year-old aircraft as a testbed. According to The Aviationist, this aircraft is used to test fighter jet avionics and sensors. If you see the plane, you’ll notice that it has a few accessories compared to a traditional 757.

Another 37-year-old Boeing 757, registered as N757HW, flies as a testbed for Honeywell International. Known as the “Connected Aircraft,” the 757 helps Honeywell develop new technologies to support decision-making processes and reduce operational costs for airlines, according to Honeywell.

The largest passenger operator of the Boeing 757s is Atlanta-based Delta Air Lines. However, Delta does not operate the oldest passenger 757s. Jet2, a British airline, flies a 33-year-old Boeing 757 registered as G-LSAH. This aircraft is currently stored, however. But, it was flying passengers before the current crisis hit in March. Next up is G-LSAI, which is also the same age as the preceding aircraft and has also currently been stored. Slightly younger at 32-years-old are G-LSAE and G-LSAB.

The oldest Boeing 757s at Delta do not regularly fly passengers. Instead, N649DL, N650DL, N651DL, and N652DL are all 31-year-old 757s in an all-business configuration that are available for charter.

The oldest 757 in passenger operation in the United States flies for United Airlines. N502UA is a 31-year-old Boeing 757. However, it is currently stored at Roswell, awaiting its final fate. Just a few months younger is N505UA that is also presently stored.

The oldest Boeing 757 flying commercial passenger services for Delta is N658DL. This aircraft is 30 years old and has been with the airline for its entire life. Other 30-year-old 757s include N659DL and N660DL.

Most of the older Boeing 757s have gone on to be scrapped or stored– unlikely to fly passengers again. One 757, in particular, is N608DA that is preserved and housed at the Delta Flight Museum as a testament to the aircraft’s history and presence in the airline’s fleet.

The 757 has served plenty of roles. It is a trusty short- and medium-haul aircraft that is perfect for more dense configurations. However, the jet can also support premium configurations on long-haul routes.

But, as the current crisis continues to unfold, it is unclear exactly how many of these aircraft will be flying in a year.

What are your earliest memories of the 757? Do you like the aircraft? Let us know in the comments!

Fiji Airways To Lay Off Hundreds Of Employees

Korean Air Seeks 1.79 Billion USD Worth Of Funds To Weather...

Expect A Big Passenger Privacy Push From Airlines This...