Third wave: Why SA *might* be nearing ‘the worst-case scenario’

South Africa is certain to suffer the effects of a COVID-19 third wave this winter - and we aren't a million miles away from the 'worst possible outcome'. 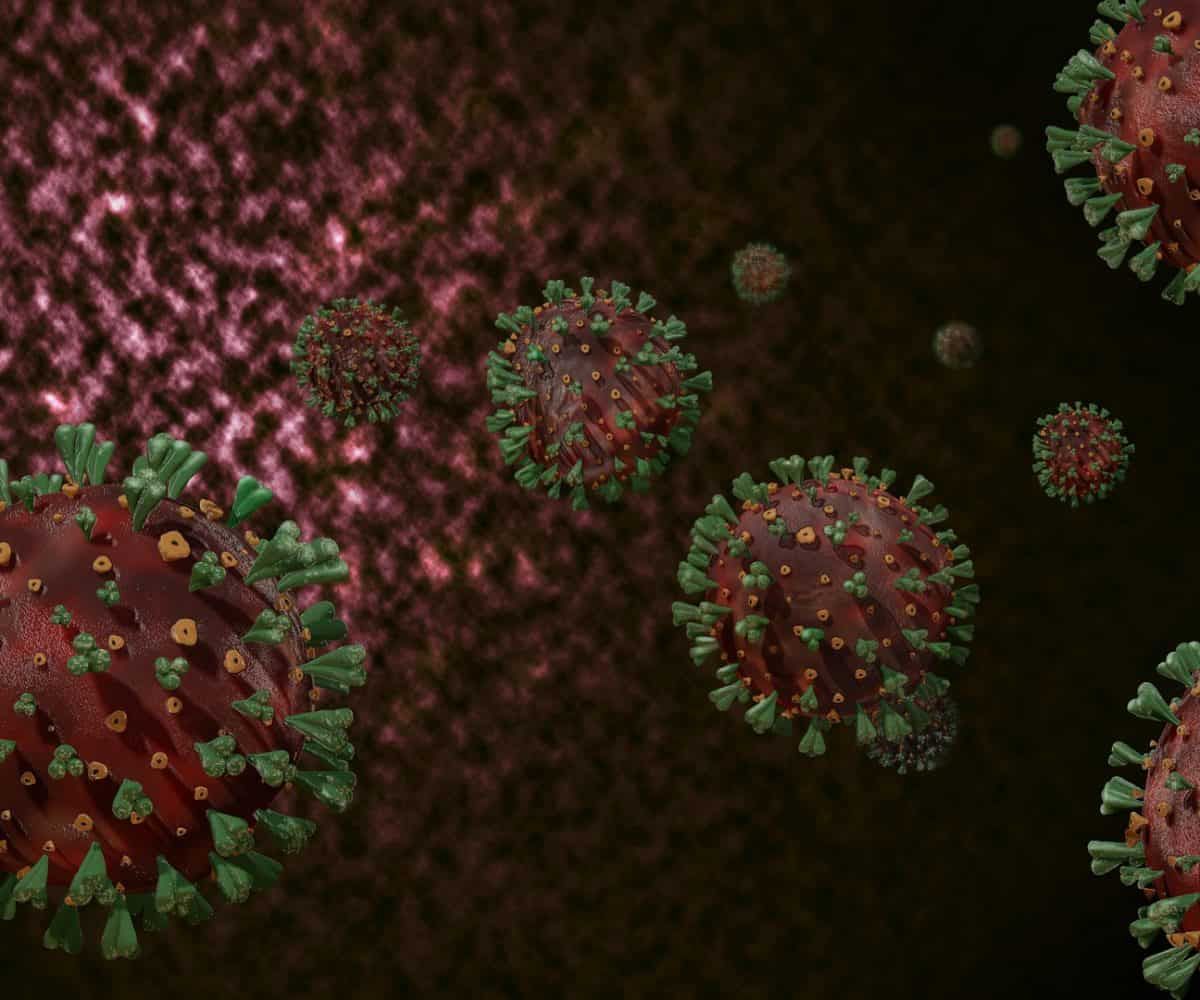 The forecast third wave of COVID-19 is getting underway in SA – with its severity yet to be determined. Adam Lowe, a member of the Actuarial Society of South Africa’s Covid-19 Working Group, has modelled what our ‘worst-case scenario’ could look like – and there are a couple of factors Mzansi can already ‘tick-off’.

The severity of SA’s 3rd wave of Covid-19 infections will depend on its timing. Research by the @ActuarialSa Covid-19 Working Group shows that an early 3rd wave in May is likely to be less severe than the 2nd wave based on historical precedent. https://t.co/Q3fDjzYcyT

According to Lowe, the worst-possible third wave would see a large spike in cases for May. If these reach the levels of 20 000 new per day – last seen in January – South Africa would be at the mercy of an even DEADLIER resurgence.

“The worst-case scenario would be an early third wave in May as severe, or even more severe, than the second wave. In order for this scenario to materialise an unlikely, but not impossible, combination of circumstances would be required to create an environment where a more infectious variant runs through a population with lower-than-estimated immunity.”

“Although this could be considered a reasonable worst-case scenario, it appears to be significantly less likely than all other scenarios. We note that the severity of the third wave – in terms of confirmed cases, hospital admissions, and deaths – will depend on its timing.” | Adam Lowe of ASSA

Lowe and his actuary colleagues believe that the ‘worst-case third wave’ can be dictated by the following factors:

The good, the bad, the ugly… and the flirtatious

Although there is still a significant way to go before this latest surge of infections reaches its peak, new infections have escalated by 41% in the past seven days – with authorities in Free State and Gauteng already accepting that third wave ‘is here’. What is more, several cluster outbreaks HAVE been reported at university campuses in the past month.

There is plenty of anecdotal evidence to suggest that the general public is easing up on mask-wearing and social distancing, and of course, two new variants have been detected in South Africa this week. Therefore, some of those four criteria for a worst-case third wave have already been met…

However, even on top of all these red flags, SA would need to see an explosion of cases – specifically featuring the new variants – over the next three weeks to fully guarantee that the least-favoured outcome is reached. With only a dozen or so infections linked to ‘new strains’, these numbers aren’t high enough to fuel a savage peak by the end of May.

A man and his wife were arrested after allegedly plotting a cash-in-transit heist, with three hijacked vehicles found at their home. 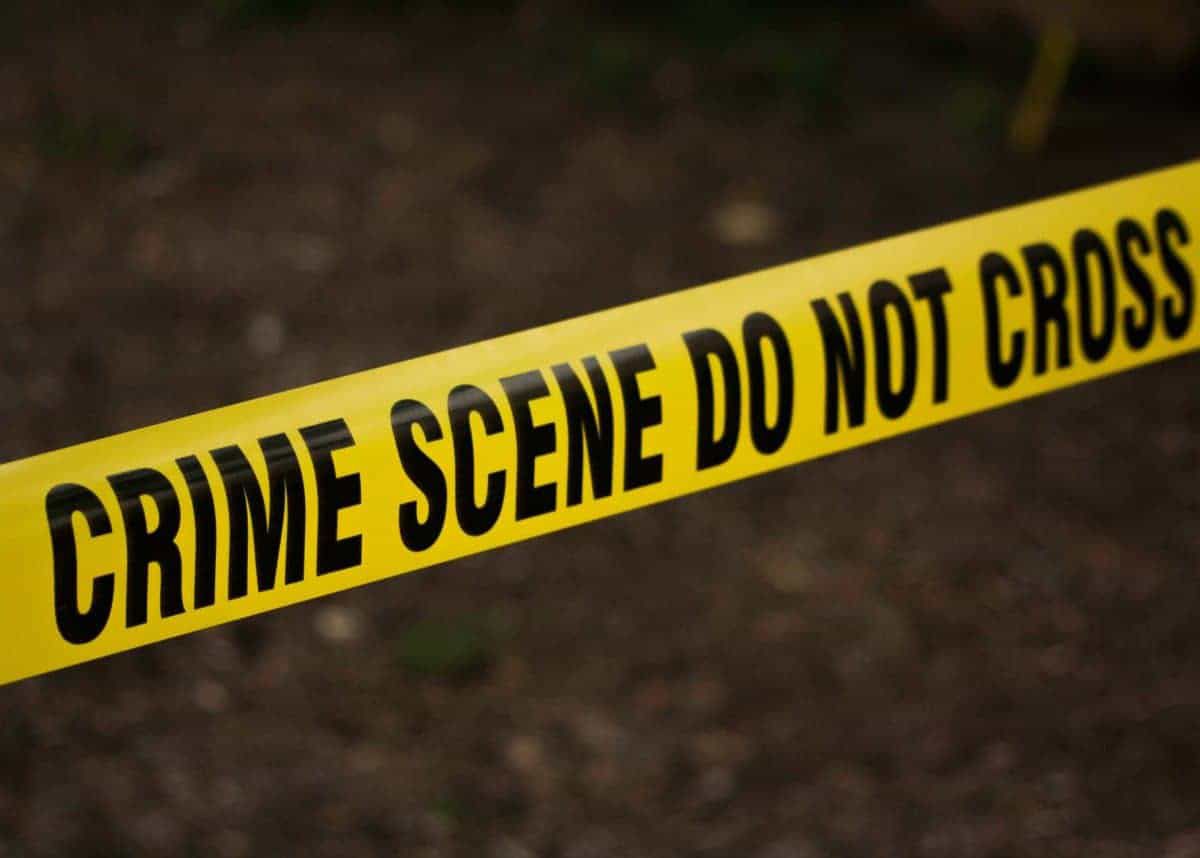 Police in Johannesburg believe that they have managed to foil a cash-in-transit (CIT) heist before it even took place, with two people arrested after a raid on their Marikana home led to the discovery of three hijacked vehicles and a plot to stage an audacious robbery.

Cash-in-transit heists have been a frequent scourge on communities across the country in recent years, and luckily a cool, calm and collected driver like Leo Prinsloo wasn’t required to fend off the attackers this time.

He said that these teams followed up on information of the possible cash-in-transit robbery that was “still at a planning stage”.

“The team descended at a house in Teme section, Marikana on the afternoon of Monday, 10 May 2021. Three vehicles, two Audis and a Jeep that were confirmed as hijacked earlier this year in Douglasdale and Wierdabrug policing precincts respectively were recovered,” he said.

The owner of the house and his wife were immediately arrested for possession of stolen property and conspiracy to commit crime, with the investigating officers concluding that the vehicles were set to be used in an upcoming robbery.

“Investigation revealed that the recovered vehicles were allegedly brought to the house which was assigned to be used as a safe house once the robbery has taken place. Further details of other implicated suspects are being followed up and they should be arrested soon,” said Ramovha.

The arrested suspects aged 41 and 29-years-old are expected to appear in the Tlhabane Magistrate’s Court on Wednesday 12 May.

Celebrate our heritage with a delicious Cape Malay curry...

Powerball and Powerball Plus results for Tuesday, 12 May...

International Nurses Day: Why this year is so significant