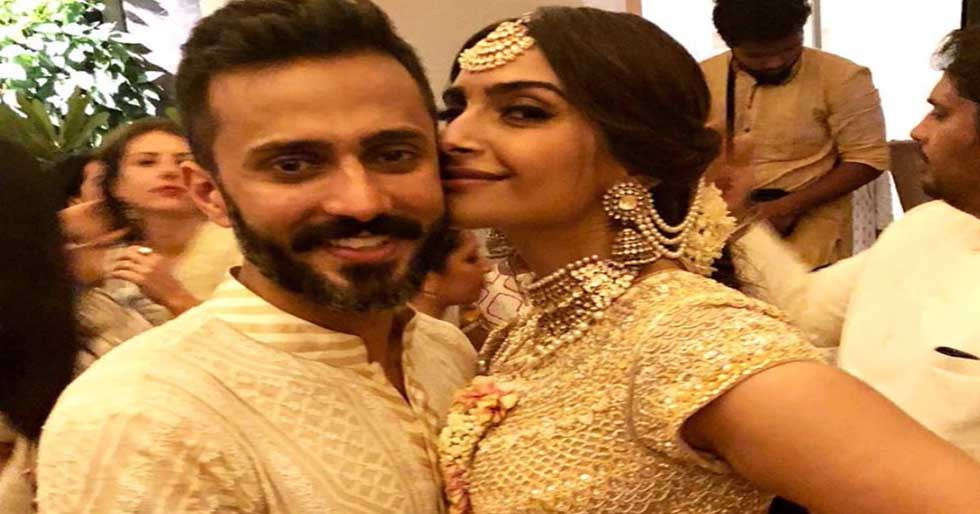 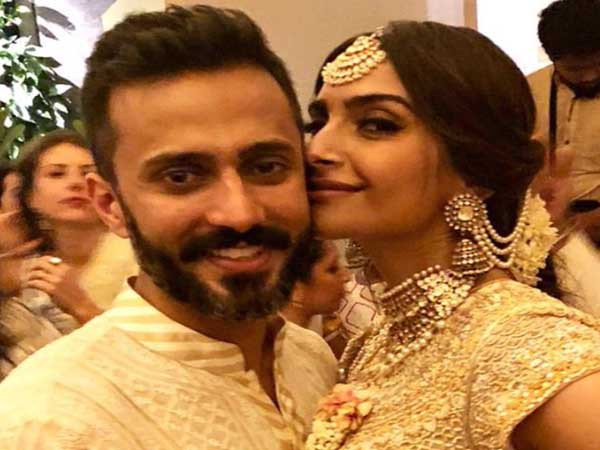 With everything seeming so gloomy and dull right now, Sonam Kapoor’s latest post sure is doing a fine job of spreading some positivity. 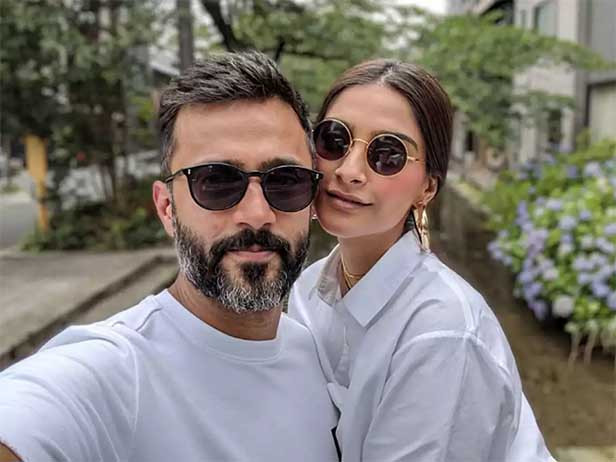 The actress shared a lovely post, where we see her seated with her hubby Anand Ahuja in a romantic profile and her caption reads, "An appreciation post for my husband. Thank you for being extra kind and loving today. I really needed it. Love you so much." Times have indeed been tough but it looks like Anand Ahuja has played the perfect husband once again by standing by his wife’s side when she was feeling low. That’s really sweet. As soon as she posted this, several B-town stars commented on the post and dropped heart-emojis in the comments. Check out the post here.

An appreciation post for my husband. Thank you for being extra kind and loving today. I really needed it. Love you so much. 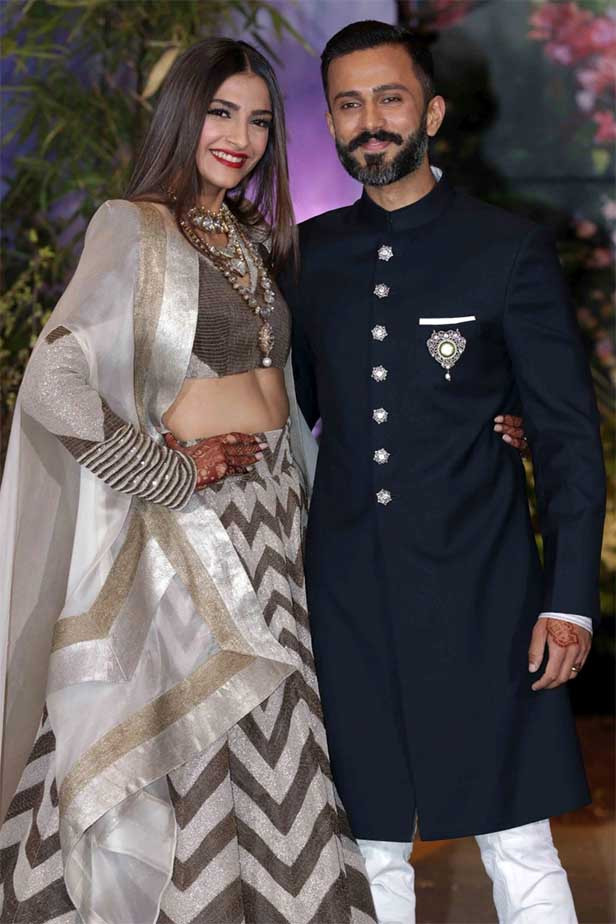 Sonam Kapoor Ahuja and Anand Ahuja were quarantined in their Delhi home for almost 70 days during the initial stages of lockdown. When the unlock phase 1 began, the couple moved to Mumbai and are now staying in the city together. Sonam Kapoor has not announced her next project but some say that sister Rhea Kapoor might come back with the sequel to Veere Di Wedding.
Source : Filmfare Bollywood More

Did Goldie Hawn Get Dumped By Kurt Russell?

Sonam Kapoor expresses lockdown blues with a series of...