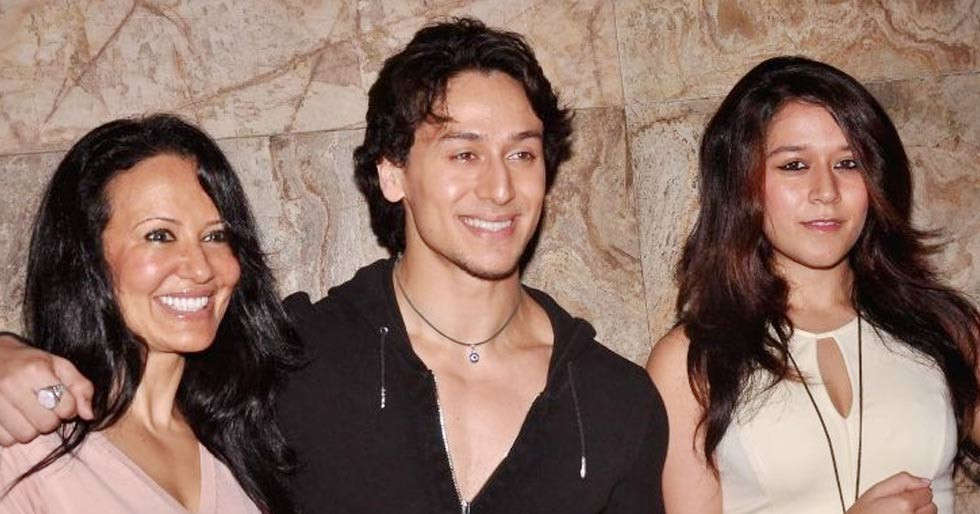 Tiger Shroff has an immense fan following. The young star has got the nation going gaga about him. While his dance moves and his washboard abs get the girls drooling, his action- packed sequences makes him a favourite with the guys too. Tiger's social media feed is filled with amazing clicks and videos of his workout and hot selfies. Now,  mother Ayesha Shroff has given us a glimpse of Tiger as a cub. 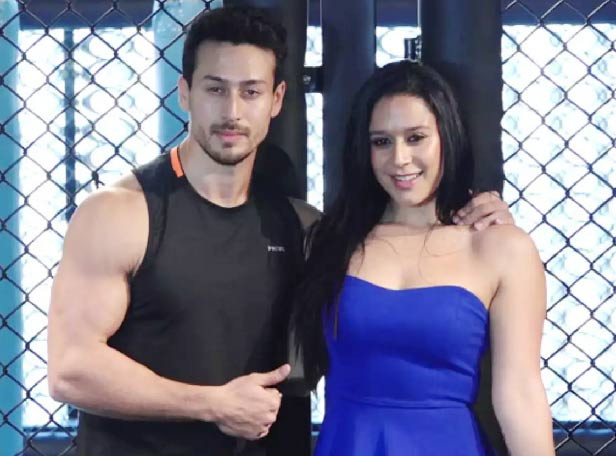 Tiger’s mom, Ayesha Shroff, is super active on Instagram. She often shares lovely pictures of her children. Recently, she shared a throwback picture of Tiger and Krishna and added a heart-flying-filter on it. The siblings baby picture is adorable and mommy dearest has captioned the it saying, ‘my life,’ and inserted five red-heart emojis. Take a look at the picture here. 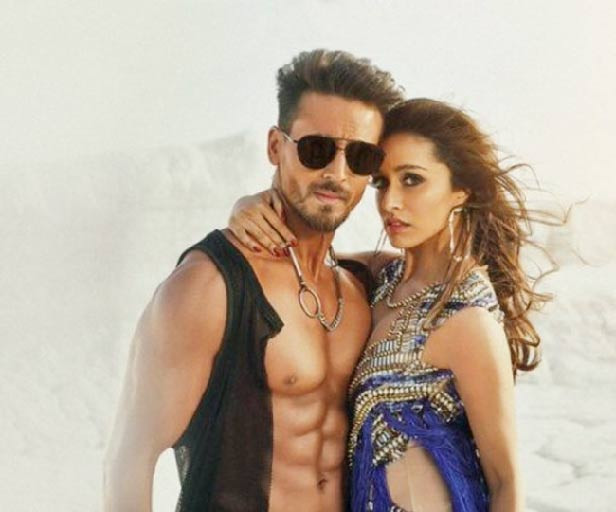 Tiger Shroff was last seen in Baaghi 3. The film had released just a week before the lockdown. Despite the chaos, the film had created enough moolah in a couple of days. It was a hit at the box-office. Tiger Shroff will be seen next in Heropanti 2, which is a sequel to his debut film. The film promises to double up the action sequences. We can’t wait for the desi Rambo to rock the big screen.
Source : Filmfare Bollywood More

This click of Priyanka Chopra Jonas and Deepika Padukone is trending for all the...

What Happened To Angelina Jolie Getting Keanu Reeves A...

Ranveer Singh recalls the time his father questioned him...