This is a France side without weakness or equal

France have attacking talent that draws … The post This is a France side without weakness or equal appeared first on Football365. 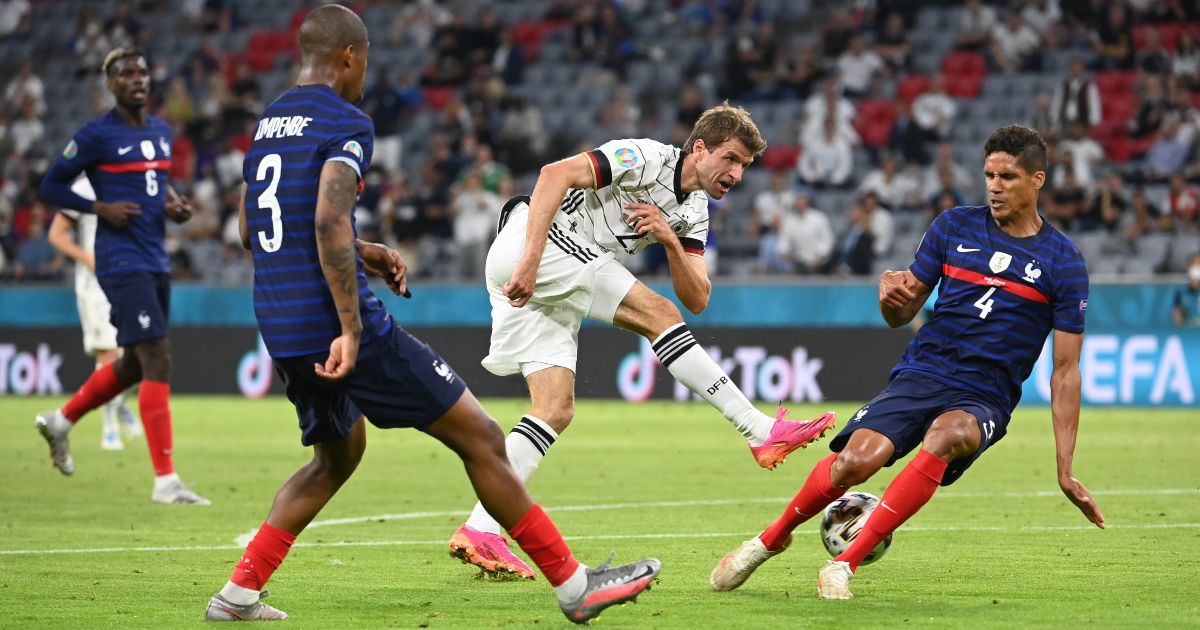 There were moments. The sumptuous outside boot of Paul Pogba in the build-up to the Mats Hummels own goal. The extraordinary finish from Kylian Mbappe that was rendered moot by the offside flag. The obscene pace of Mbappe that made the decade between him and Hummels look like a half-century. The combination from Pogba, Mbappe and Karim Benzema that was not rendered moot by the offside flag but by VAR. But really, the one question that emerged from this misleadingly narrow victory over Germany was this: How do you hell do you get past this France side?

Much has been said about the brilliance of , the narrative of Antoine Griezmann, the return of Karim Benzema and the enigma of Pogba, and as we all patronise him within an inch of his life, but this was a victory with its roots in that defence. They are ably aided by Kante, Adrien Rabiot and the gargantuan defensive efforts of those further up the pitch, but this is a back four befitting of their billing as favourites. As simplistic as it sounds, theirs is the best back four in the tournament allied with the best midfield and the best attack. There is no weakness here.

This is not a great Germany side but this was still Germany in Munich and France kept them comfortably at arm’s length. While France’s one shot on target tells a tale of fine margins, Germany’s one shot on target tells a tale of absolute defensive solidity. And there really should be no surprise because this is a France defence at its peak – all between the ages of 25 and 28 – who have started seven of France’s last eight games since a sobering 2-0 defeat to Finland in November. This is as close to a club side as you will find in international football.

The full-backs are exemplary, finding just the right balance between attacking intent and defensive nous, while Raphael Varane may have played himself out of a move to Manchester United. He is too good for Manchester United. This is three-quarters of the defence that won the World Cup three years ago and they could yet win it again next year. They have no equal in world football. That Aymeric Laporte had to literally become Spanish to play international football is all you need to know about their depth of central defensive talent. And if you really do need to know more, witness Wesley Fofana not even being a starter for the Under-21s. Both would walk into the England squad.

There will be those who mumble and moan that France were ‘not all that’ because they won only 1-0 through an own goal and mustered an xG of just 0.29 but the rest of us are now wondering how they can be beaten rather than how they can be stopped. France never had to find fourth never mind fifth gear in Germany because they had put bricks under the wheels of the other car in the race. This was a victory that showcased their strength and revealed no limitations; anything less than tournament victory would be a surprise from here.

The post This is a France side without weakness or equal appeared first on Football365. 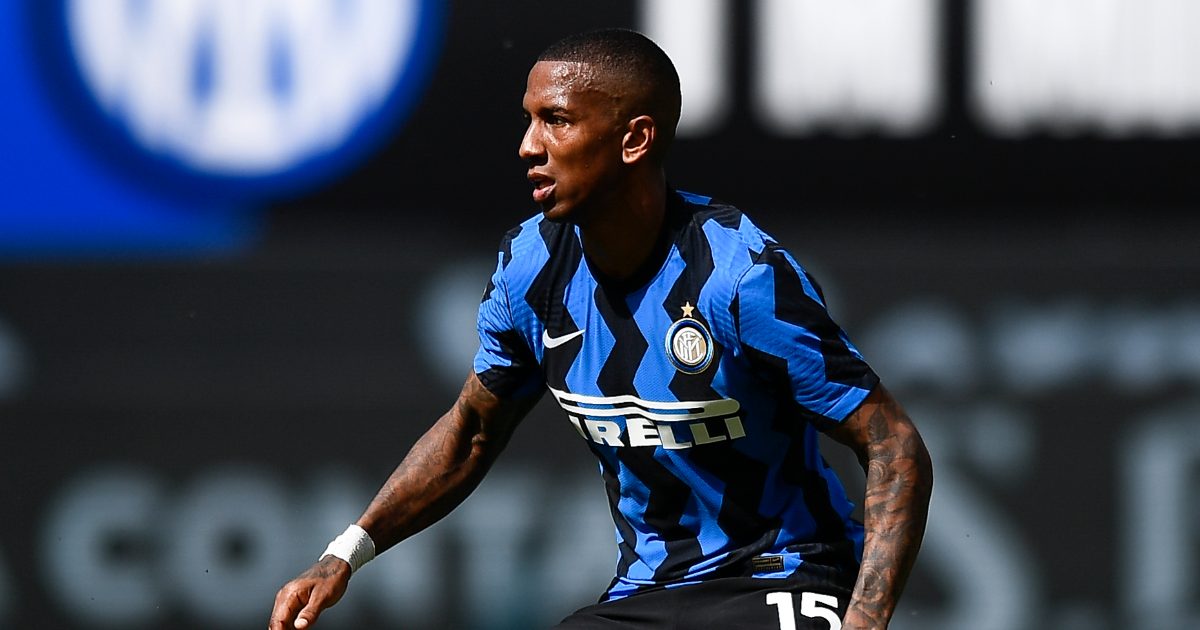 Aston Villa are interested in bringing Inter Milan star Ashley Young back to the club this summer, according to reports.

Young made 561 senior appearances combined for Watford, Aston Villa and Manchester United between 2013 and 2020.

Young made 25 appearances during his debut season for Milan in 2019/20. He then helped them win the Serie A title for the first time since 2009/10.

The 35-year-old looks set to leave Inter Milan this summer.

have now revealed that Aston Villa are interested in him:

The report reads: “The 35-year-old will be allowed to leave Inter Milan this summer and Villa have already asked about whether he would consider returning.

“Boss Dean Smith wants an experienced and versatile replacement for full-backs Ahmed Elmohamady and Neil Taylor who have both left the club this summer.

“Smith sees Young as an ideal option as he can play on both flanks and would bring with him a significant amount of experience.”

Elsewhere, Alan Hutton has suggested that if he impresses at the Euros:

“ just makes things happen. People talk about the amount of times he gets fouled around the box but that’s not just him.

“He offers everything, he can play in midfield, wide left, number 10. He’s a creator and he can score goals. If he goes away, starts and he has a good tournament, it’s going to be difficult to hold on to him.

“We know the likes of Man City are circling about him, talking £100million. That kind of money, it would be hard to try and hold onto him. He’s definitely been the main man for Villa, their talisman. He kept them up the other season.

“I think they would have done even better last season had he not been injured. It’s one of those things, we’ll have to wait and see what happens.

“I hope he does stay because the way the squad’s looking at the moment and the additions that are possibly coming in, they can be a real force next season.”