‘This is not Gqeberha’: NMB Mayor launches bid to overturn PE name change

Could Port Elizabeth’s life as ‘Gqeberha’ be over before it’s even begun? City Mayor Nqaba Bhanga says he does not recognise the new name... 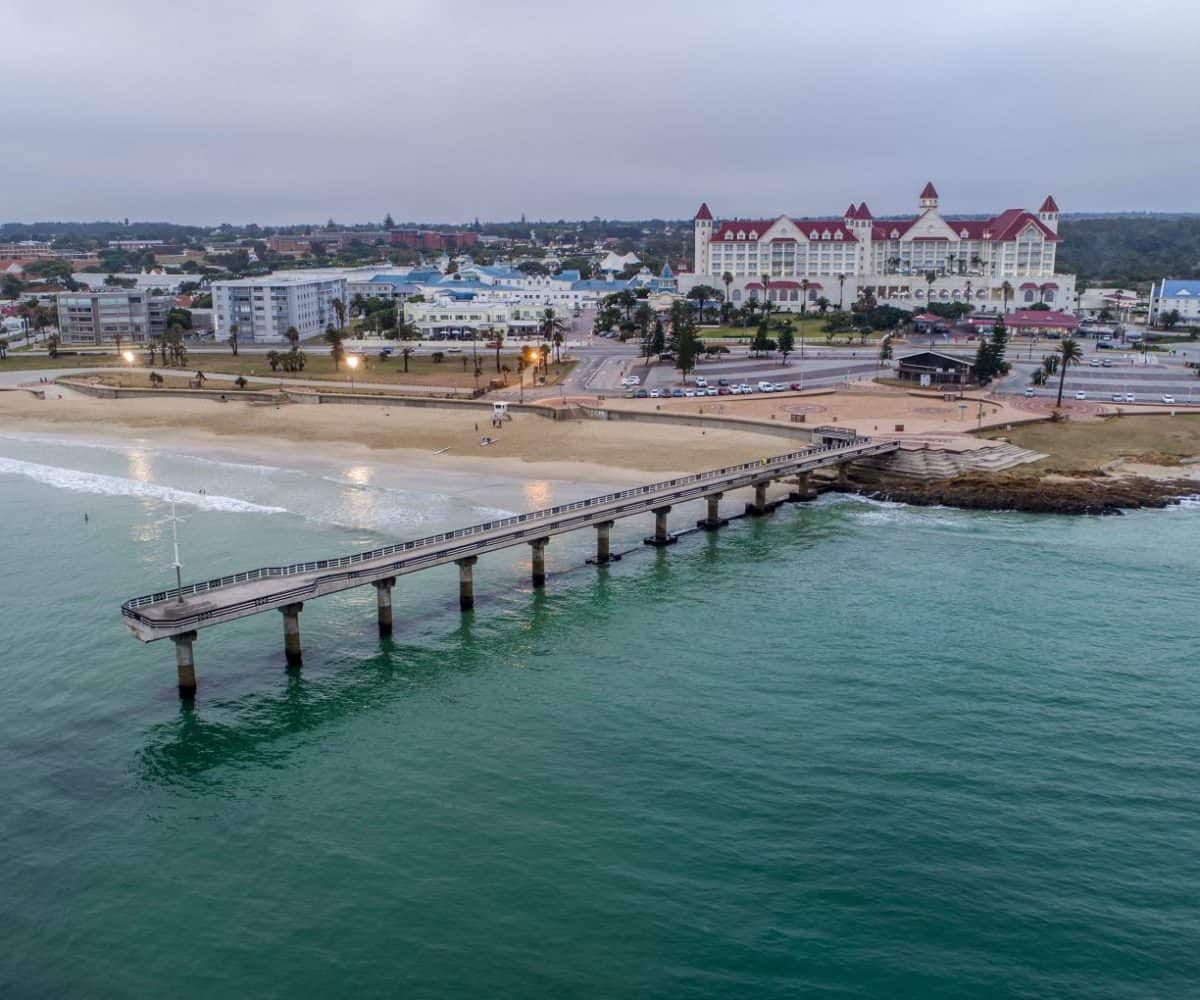 It has been the biggest talking point over the past week or so, and indeed, the government’s decision to rename Port Elizabeth as ‘Gqeberha’ even made international headlines. The dust shows no signs of settling, however – with local politicians now launching a fightback against the contentious new title.

Could Gqeberha be changed back to Port Elizabeth?

Nelson Mandela Bay Mayor Nqaba Bhanga last week insisted that the transition into Gqeberha was a big mistake, and feared the move would have far-reaching consequences. Sure enough, the DA representative is following through on his promise to challenge the name change, and he is preparing to submit an official complaint to the national government:

“The Nelson Mandela Bay Municipality has heeded the public outcry from our residents regarding the recently announced name changes for Port Elizabeth and Uitenhage, and will submit an official complaint to the Minister of Sports, Arts and Culture, Nathi Mthethwa.”

“I believe the processes followed by the Minister and the ANC government to arrive at the names Gqeberha (Port Elizabeth) and Kariega (Uitenhage) to be fatally flawed and devoid of inclusivity. I am not opposed to name changes in general, but for any name change to make sense I believe it should adhere to certain requirements, such as having a historical link with the location, or simply being easy to remember.”

A multi-sectoral committee to support the objection process will now be formed by Bhanga and his colleagues. The Provincial Geographical Names Committee (PGNC) has also been contacted, and they will be asked to provide the minutes of meetings where the renaming of Port Elizabeth to Gqeberha was discussed.

Bhanga’s disdain for the move was made clear following an appearance he made on CapeTalk earlier on Thursday – the Mayor was introduced as ‘joining the show from Gqeberha’, only to correct host Lester Kiewit in comprehensive fashion:

“I’m not joining you from Gqeberha, I’m joining you from Port Elizabeth… as far as I’m concerned, the name has not been officially changed. If it’s a Khoi name, it must be written in Khoi and it’s not. The new name does not reflect our diversity, and we want something that represents all of us.”

Itumeleng Khune is trending – again! 10 things you should know

Western Cape police arrest 13 of their own members in a...

Watch: ‘How to Steal a Country’ trailer – Gupta takeover...

Romance in lockdown: SA man pops the question with a homemade...

Nelson Makamo and Laduma Ngxokolo team up for online auction