‘This Is Trying On Your Soul’: Dallas Home Hit By Possible Tornado After Being Rebuilt From October 2019 Storm

The family's home had just been rebuilt after it was hit by the EF-3 tornado that went through same area of Dallas in October 2019.

DALLAS (CBSDFW.COM) – A possible tornado tore off the roof a North Dallas home Sunday afternoon and damaged a business across the street.

Both had just rebuilt after being hit by the EF-3 that came through the same area near North Central Expressway in October of 2019.

“When I say it’s déjà vu, it’s déjà vu,” said Cherie Hart, while surveying the severe storm damage to her home for the second time in a year and a half.

Her and her husband had to completely gut the house after the tornado that hit in 2019 and were finally able to move back in last fall.

She and her husband took shelter in a small bathroom when they heard outdoor sirens go off.

“My ears started popping and the power went out and then we just heard water pouring in,” Hart said. “Dallas County is a large county. You think, it’s not going to hit this street again – there’s no way.”

There was similar disbelief across the street from Hart at North Haven Gardens, which was also hit hard by the 2019 EF-3.

“I can’t believe it happened again,” said owner Aaron Pinkus. “How could it happen twice to a small property like this?”

Repairing the damage at the nursery isn’t expected to have a significant impact on business, but rebuilding the Hart’s home won’t be easy.

This time, they won’t be in charge of the renovations.

They sold the house less than two weeks ago.

“I feel horrible for the people who have bought this home,” said Hart. “I have a lot of guilt and I don’t know why, but I don’t wish this on anybody, I don’t… I get to move on and move into a house that’s whole, and these people will have to rebuild.”

Dallas police are increasing patrols in this area tonight to make sure the house and North Haven Gardens is protected.

After nearly a week of hosting the AT&T Byron Nelson, the focus shifts to a hurdle facing course designer and former PGA star Tom Weiskopf.

MCKINNEY, Texas (CBSDFW.COM) – When TPC Craig Ranch developer David Craig and course designer and former PGA star Tom Weiskopf put their dreams on papers, they had no doubt their dream would come true. And, finally, it has.

The course, which opened in September 2004, just finished an amazing week in which is hosted the AT&T Byron Nelson for the very first time. And now the focus shifts to the latest hurdle facing Weiskopf.

Diagnosed with pancreatic cancer the day after Thanksgiving, his friendship with Craig once again came in handy.

Craig made a call to the Salesmanship Club of Dallas.

The guy in red pants, long known for their charitable acts, sprung into action. By the next morning, doctors at MD Anderson we’re waiting on a call from Weiskopf and his wife Laurie.

With Tom set for surgery June 14, everyone is pulling for him to win this battle. And no one more so than David Craig.

The hope is next year they’re standing together to celebrate their vision which is now a reality.

Coronavirus lockdown: Why we can’t release the brakes 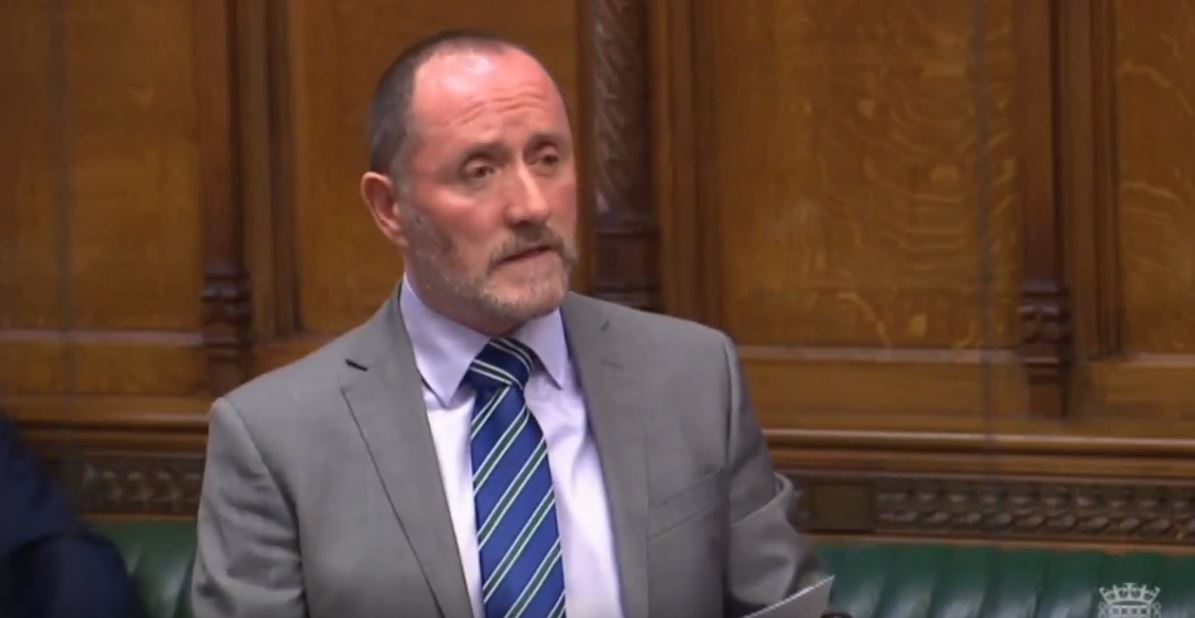 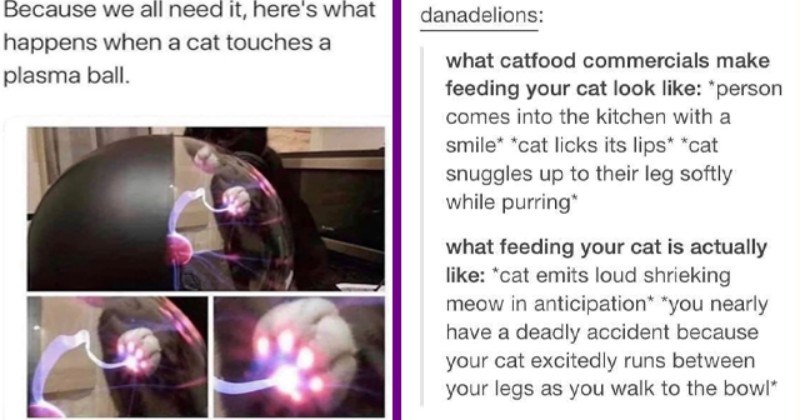 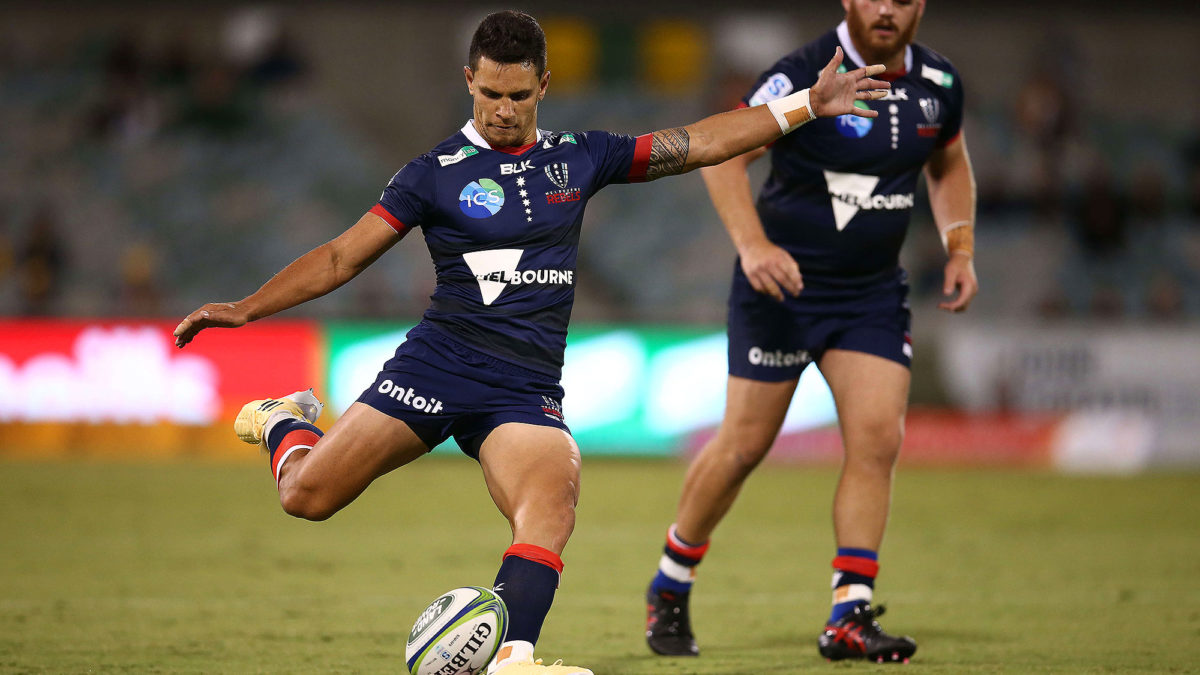 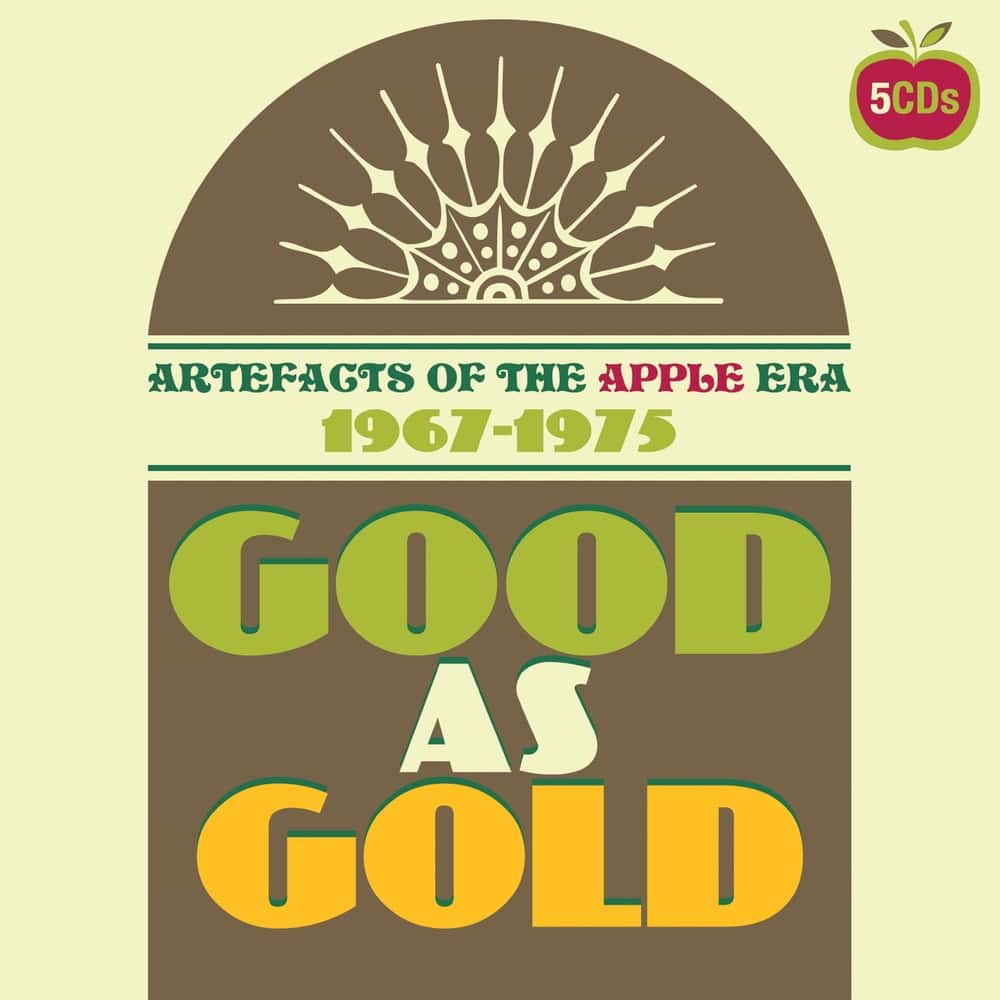