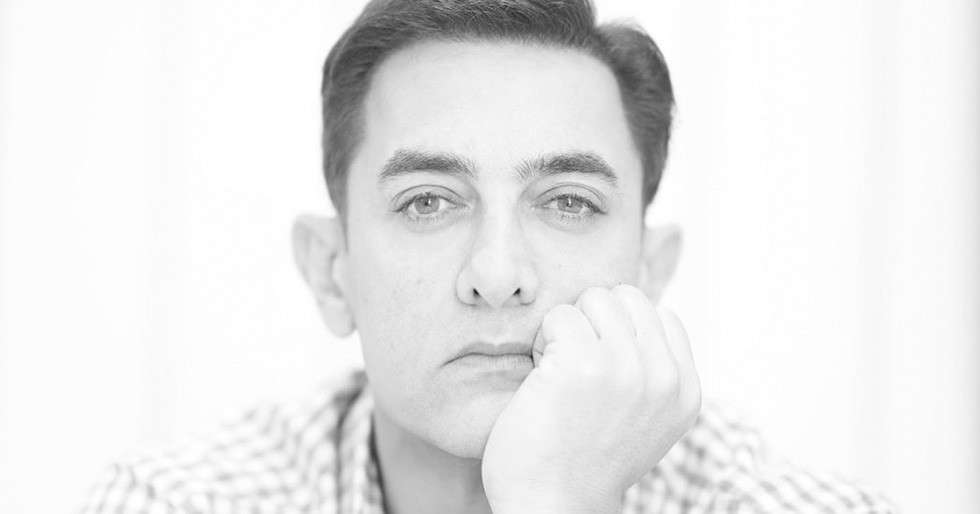 Aamir Khan has finally resumed work on one of his most loved project Laal Singh Chadha which is the official remake of Hollywood flick Forrest Gump. In the film’s first look, Aamir Khan is seen in a turbaned avatar and with a wide smile on his face. However in this new viral video on the internet, we see a new look of Aamir Khan from his upcoming film. 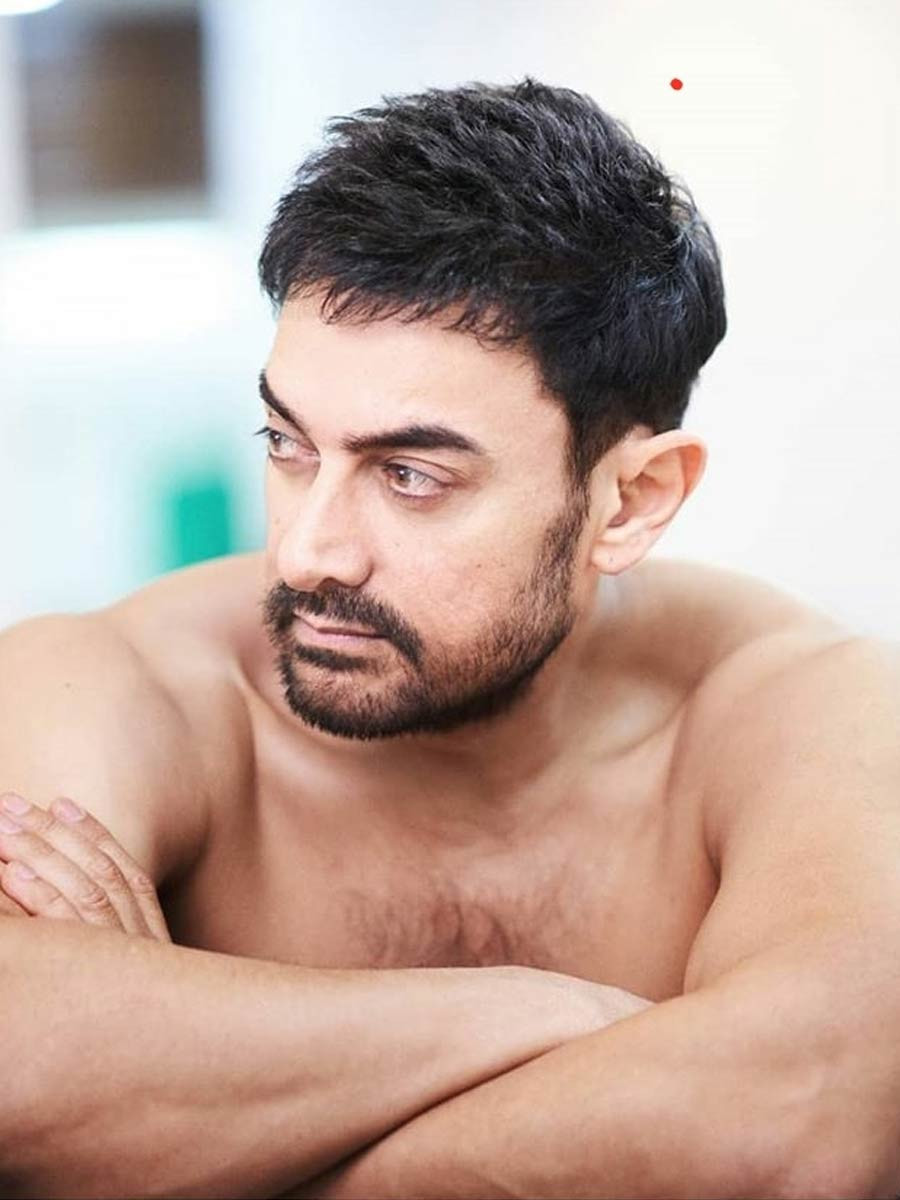 Aamir Khan is currently shooting for the movie in the capital. Whenever the actor shoots for his film, he makes sure he doesn’t divulge much information about it and also rarely we get to see on-set pictures from the set. However since the actor was shooting on the street, a video has been leaked where we see Aamir Khan taking the shots and trying to give his inputs to a scene. 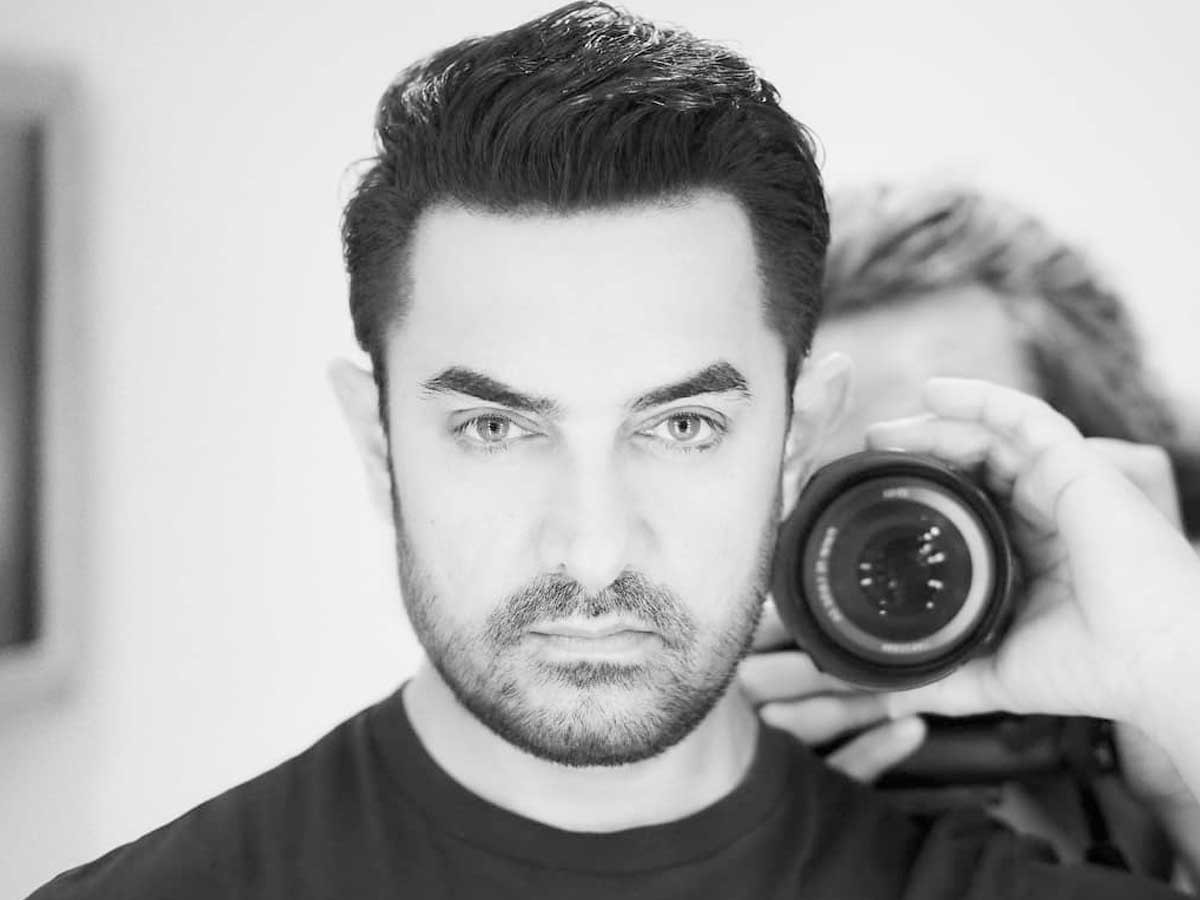 What’s grabbed our attention is that Aamir Khan is seen in a young avatar clad in denims and a tee. His hair is cropped and side-swept and looks like the actor is shooting for the younger-time-frame of the film. Take a look at the video here and see how involved Mr Perfectionist is with his projects.

Hereâs what Kartik Aaryan wants to ask Ranveer Singh about...

Richa Chadha Prays for Ali Fazalâs Mother After her Demise...