Most photographers know the basics of lens-based image stabilization (Lens IS) and in-body image stabilization (IBIS), but if you’ve ever wanted a technical deep-dive that explains exactly how these systems work to generate 4, 5, or even 7 stops of stabilization, this video from Imaging Resource is here to answer that call. At the most […] 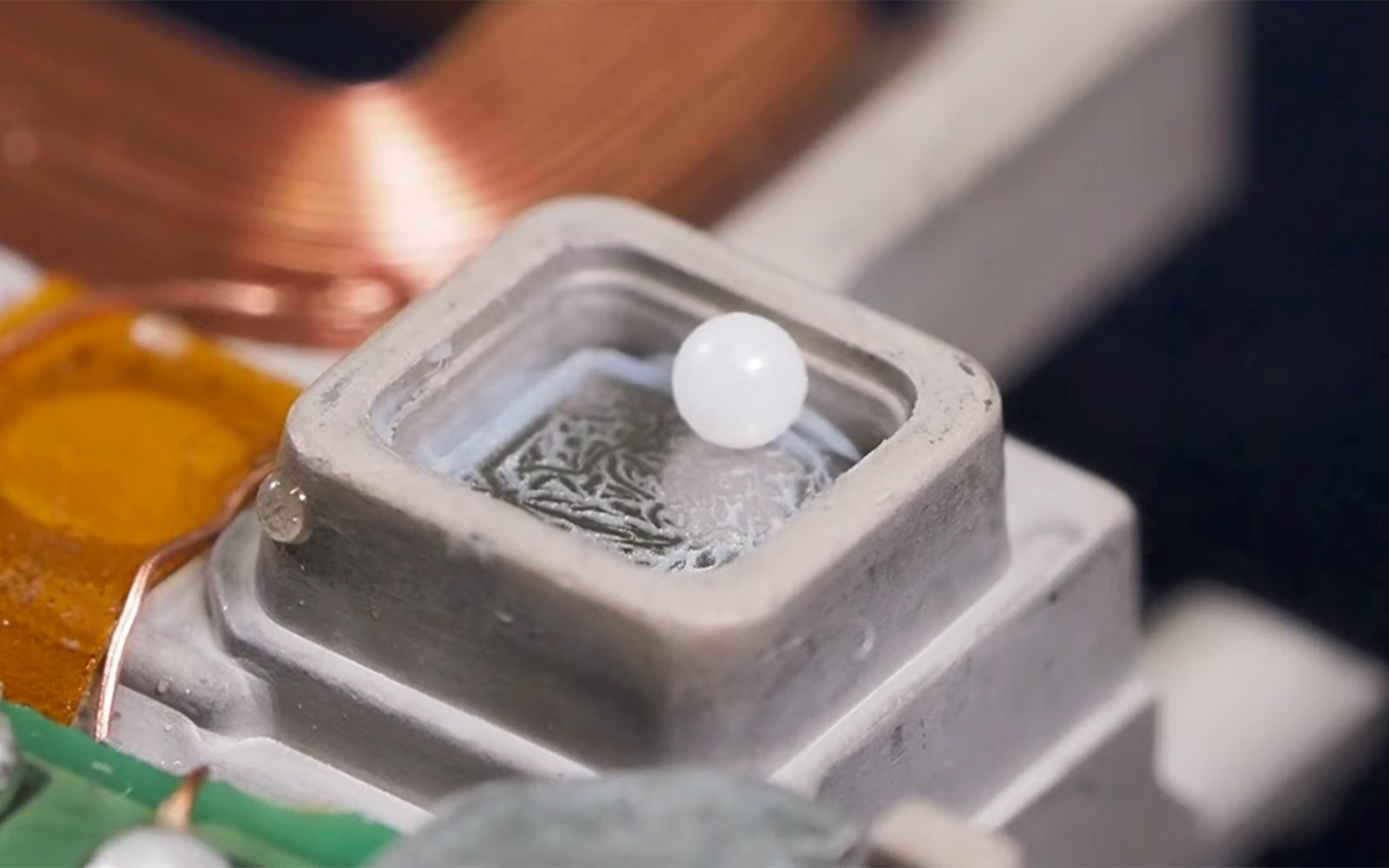 At the most basic level, most people understand that Lens IS offers only two axes of stabilization (pitch and yaw) while IBIS offers 5-axis stabilization (pitch, yaw, roll, X and Y). Most people also know that this is done using floating lens elements (Lens IS) or a sensor that can move around in its own specially-designed housing (IBIS).

But that’s probably where “general” knowledge ends. How these systems achieve the results that they do—either working together or separately—is a mystery to most people. That is, until now.

In his quest to get to the bottom of the tech behind Lens IS And IBIS, Dave Etchells travelled to Olympus’ R&D headquarters in Hachioji, Japan, where he sat down for an extended conversation with Hisashi Takeuchi, the General Manager of the Mechatronics Technology Department in Olympus Corp.’s Imaging Product Development Division.

Long title aside, Takeuchi-san is in charge of the group that’s responsible for developing all of the image stabilization tech in Olympus cameras—and based on IR’s recent IBIS shootout, they have the best stabilization around. The topics covered over the course of the video include:

Etchells and Takeuchi-san cover a lot of ground in their talk, and while it can get quite technical at times, they do a good job of explaining how the system works (and works so well) without making it hard to follow or understand. Whatever your level of camera tech geekery, you’ll walk away with a fresh appreciation for the incredible precision involved in getting image stabilization done right.

To dive into all of the topics mentioned above in detail—and get an inside look at what the Lens IS and IBIS systems actually look like—watch the full video up top or head over to the IR website. And if you want to see what this kind of stabilization technology produces IRL, check out Dave Pardue’s recent IBIS shootout here.

Nikon Will Announce the Nikon Z5 and Three New Lenses This...

How to Take Better Photos of Your Kids

These Photoshop Brushes Let You Turn Photos Into Paintings...