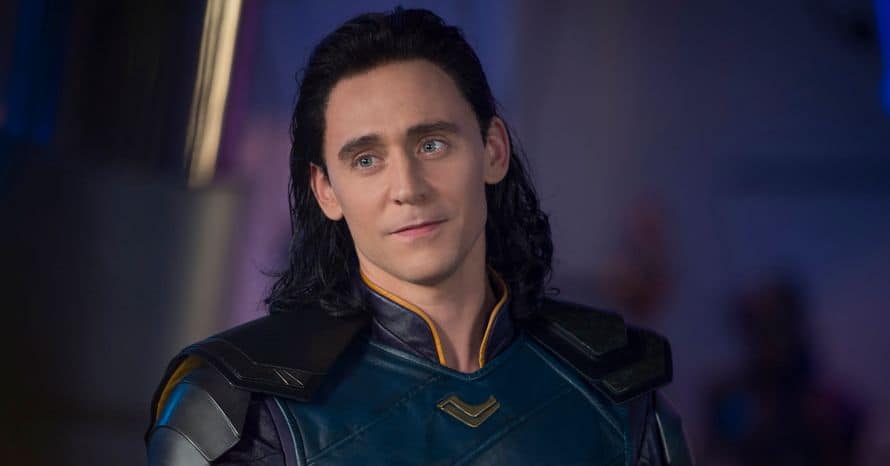 Tom Hiddleston’s God of Mischief is one of the most beloved characters in the entire Marvel Cinematic Universe ever since his first appearance in Thor. Loki went onto become a major player in the Infinity Saga, but he ultimately met his end in Avengers: Infinity War. However, Hiddleston is set to return as an alternate Loki from the first Avengers film in his own series for Disney Plus. Loki won’t premiere on the streaming service until next year at the earliest, but we’ve already seen a brief glimpse from the series. Production in Atlanta was also well underway before it was put on hold like many Marvel Studios projects because of COVID-19.

Loki has gone through several looks over the years including many without his comic-book accurate helmet. It’s unclear if Loki will wear the helmet in the future, but Ryan Meinerding from Marvel Studios shared an early piece of concept art on Instagram from the very first Thor film. You can see the concept art of Tom Hiddleston’s original God of Mischief look below!

This is a Loki image I did before preproduction started on Thor. Always kinda liked this one.

Would you like to see this look for Loki in the future? Sound-off in the comments section below!

Here is the official synopsis for the upcoming series:

Loki will premiere exclusively on Disney Plus in early 2021. Stay tuned to Heroic Hollywood and subscribe to our YouTube channel for all the latest news on the Marvel Cinematic Universe!