The Federal Government has announced plans to raise the number of Australians returning from overseas during the pandemic. 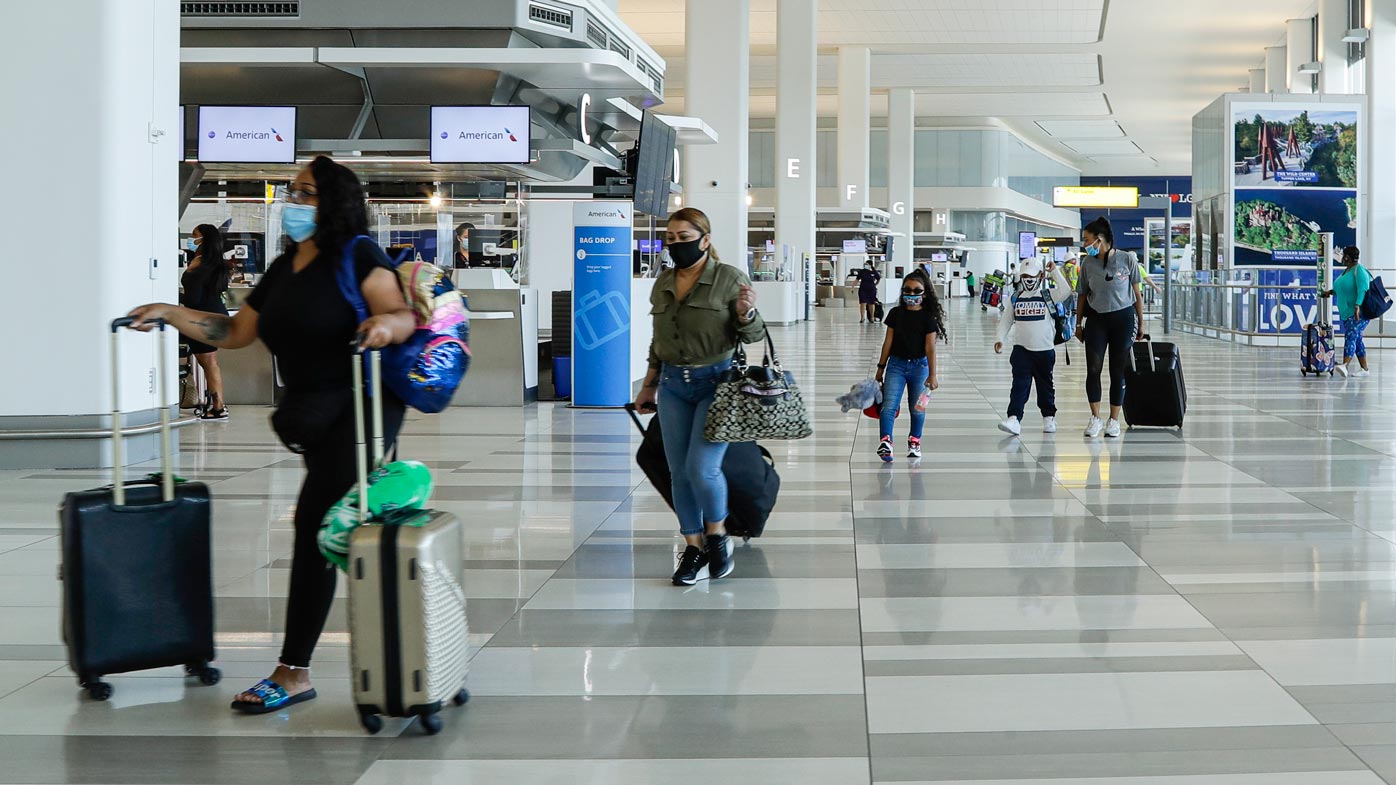 The Federal Government has announced plans to raise the number of Australians returning from overseas during the pandemic.

Deputy Prime Minister and Transport Minister Michael McCormack said he wants to see the number of Australian citizens and permanent residents lifted from 4000 per week to 6000.

"I have written to premiers and chief ministers to make that possible. So that we can bring home 2000 more Australians over and above what we have been doing in recent weeks," Mr McCormack said.

He said the NSW, Western Australia and Queensland governments had indicated they would lift their number of arrivals by 500 and South Australia by about 360.

Mr McCormack said he would like to see more arrivals in Tasmania, the Northern Territory and the ACT, but it was too early to kickstart international travel to virus-stricken Victoria.

There are currently about 25,000 Australians overseas who wish to return home.

Mr McCormack said he had been moved by the "heart-wrenching" accounts of some who have been stranded overseas.

"The aviation industry was hit hard and first. I want to make sure that more Australians can return home.

"There are some heart-wrenching stories. I heard one yesterday of a young woman in the United States of America who has found it very difficult to be able to come home.

"We appreciate these stories, heart-wrenching and heartbreaking." 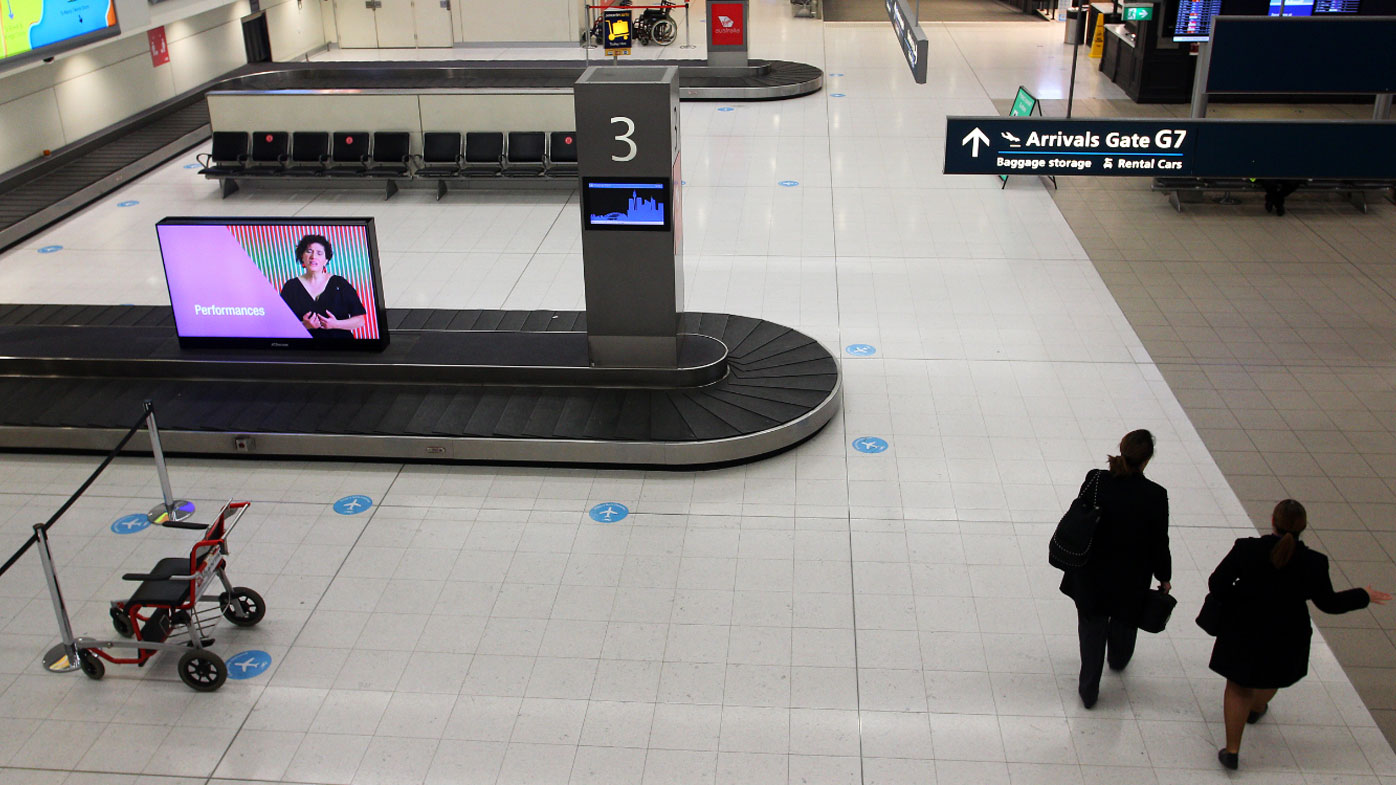 He also repeated calls by federal ministers for state premiers to loosen border restrictions to boost the airline industry.

"But they are flying as best they can around the country and that is why it is important to get more interstate travel and that border restrictions are eased so that we get more planes in the air because, as I have said repeatedly, planes in the air means jobs on the ground."

Everything you need to know about today's PM press conference