Three men have been arrested over their involvement in a public shooting, break-in and high-speed car chase in the NSW Hunter region last night. 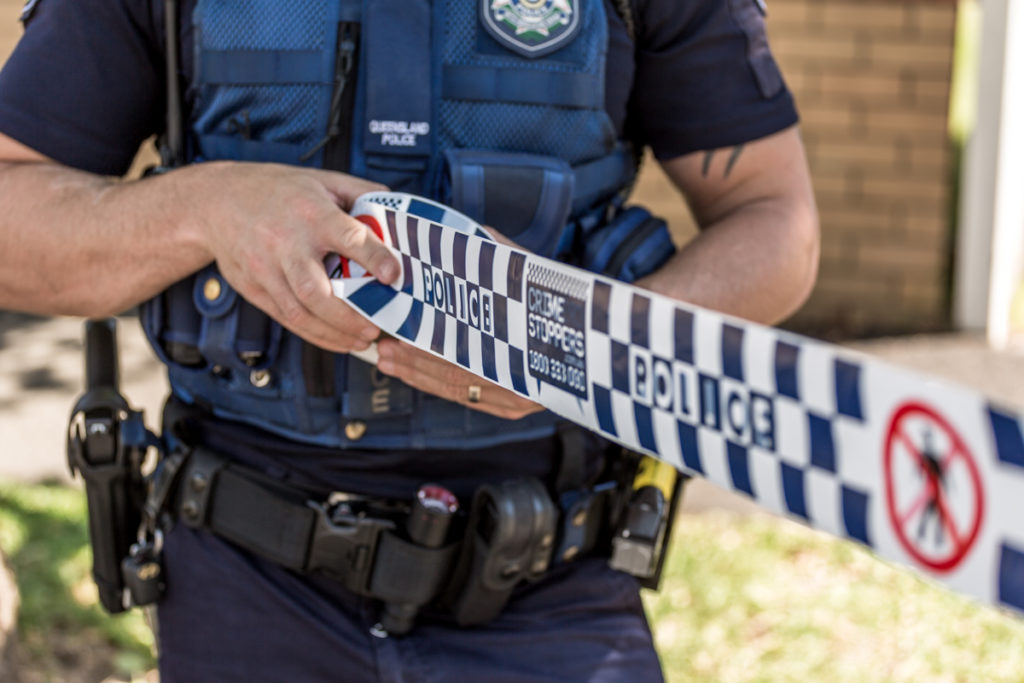 Three men have been arrested over their involvement in a public shooting, break-in and high-speed car chase in the NSW Hunter region last night.

At 6.50pm yesterday, officers were called to a house on Alhambra Street, Macquarie Hills, after reports that multiple shots had been fired.

When officers arrived at the property, they were told that a group of men had broken in, in search of an occupant who wasn't home.

A fight broke out and shots were fired, resulting in a 49-year-old man living in the house, suffering minor grazes.

Another woman who was also inside was unharmed.

The men were seen fleeing in an Audi hatchback.

Forty minutes later, police responded to reports of an attempted break-in at a club at Redhead involving an Audi hatchback; with three men allegedly seen leaving the scene in the car.

One of the men, aged 21, suffered a serious leg injury while allegedly trying to force himself into the property and he was subsequently found by police. He arrested and taken to hospital where he remains under guard.

At about 9:50pm, with assistance from PolAir, officers located the Audi hatchback driving on South Street, Windale.

The driver – an 18-year-old man – allegedly refused to stop and a high-speed chase ensued which saw him speed from Windale to Merewether, before crashing into a gutter at Dixon Park.

The driver and his passenger – aged 19 – left the car and attempted again to run from police. The driver jumped into the ocean and tried to swim away, but eventually returned to shore a short time later and was arrested.

During a search, police allegedly located a gun and ammunition in a door compartment of the Audi.

Later, with the help of police dogs, officers also located the passenger at a home in Mereweather, where he was arrested.

Police allegedly found ammunition on him and located a second gun in the backyard of the property.

Police allege the Audi was stolen from a carpark in Ourimbah about 1.50am on May 1.

The men were taken to Newcastle Police Station as enquiries continue.

They were both charged with more than 10 offences.

NSW records no new cases of COVID-19 for second day

NSW records no new cases of COVID-19 for second day

There have been no new locally transmitted cases of COVID-19 in NSW in the last day, despite more than 22,000 tests being conducted. 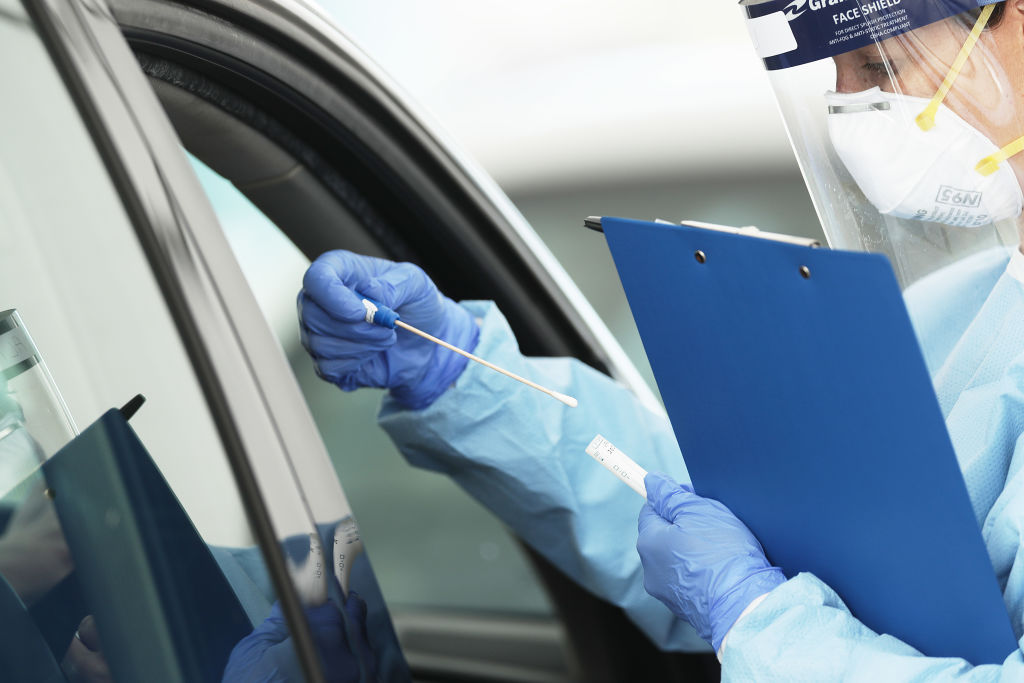 No new local cases of COVID-19 have been detected in NSW for the second consecutive day, despite more than 22,000 tests being conducted.

While health authorities still desperately try to uncover the mystery patient zero at the centre of the current outbreak, NSW Health has thanked the public for coming forward to get tested.

Woolworths in Double Bay at the corner of Kiaora Lane and Kiaora Road has been detected as a potential new infection site with anybody having visited the store on Monday May 3 between 10.45am to 11am advised to monitor for symptoms.

There were six new cases of the virus were detected in returned overseas travellers.

Today marks the second full day of a new suite of restrictions that have been implemented across the state in a bid to suppress the new outbreak.

NSW Premier Gladys Berejiklian said that at this stage the restrictions will be in place until Monday, but are subject to change should the situation worsen.

A man in his 50s tested positive to the virus on Wednesday, baffling contact tracers who have still not yet been able to verify how he contracted it.

He resides in Sydney's eastern suburbs and had not travelled overseas nor does work in a hotel quarantine or border or health role.