Three people are now confirmed dead – including one woman who was decapitated – following a terror attack in the French city of Nice, the mayor Christian Estrosi has said. 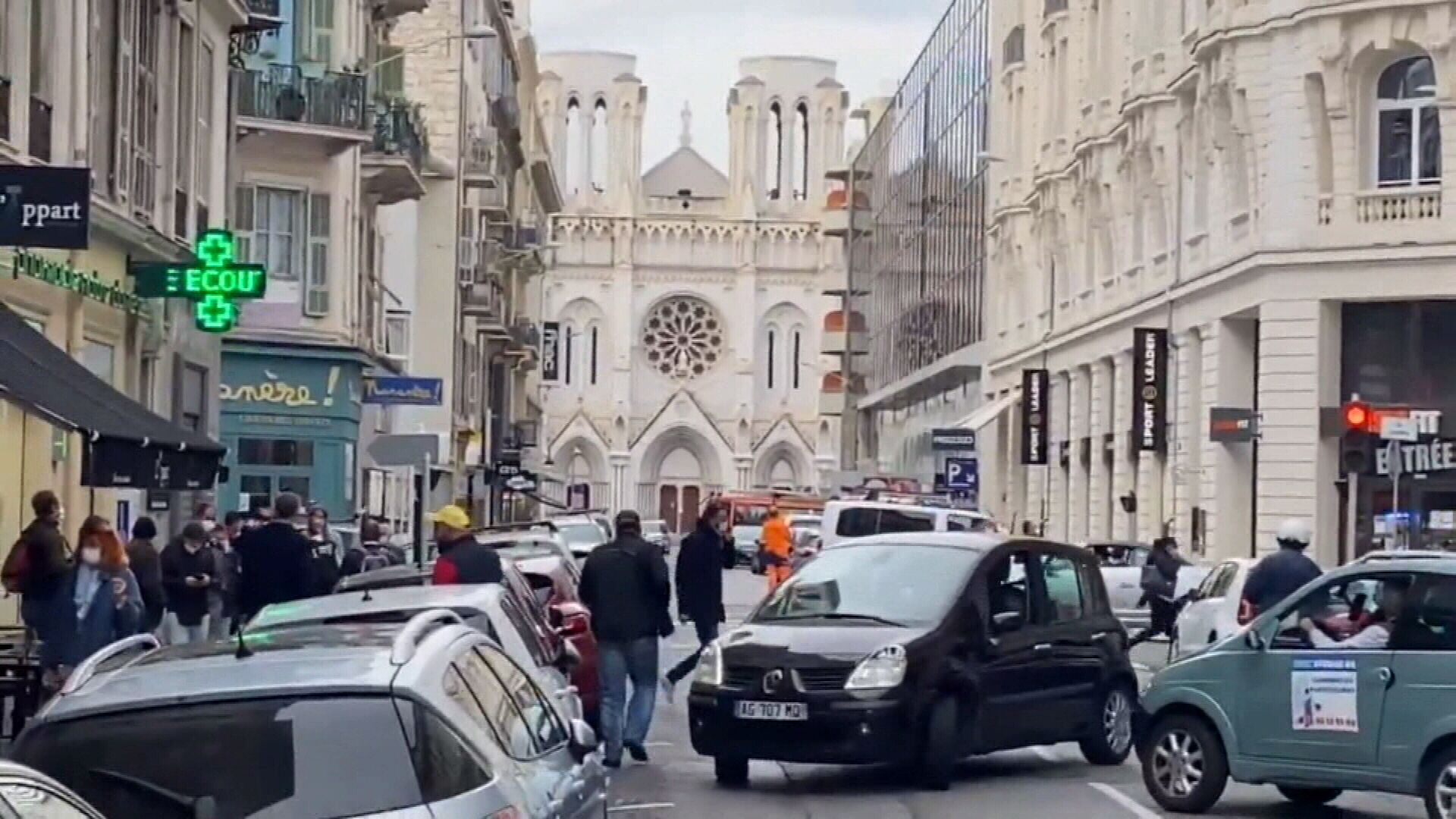 France is going on emergency alert after the killings of three people, including one who was reportedly decapitated, at the Notre Dame Basilica in the southern city of Nice.

A man armed with a knife attacked two women and a man at the church on Thursday morning (Thursday evening AEDT) before he was shot by police. As he lay wounded, the Nice mayor said the attacker repeated "Allah Akbar" over and over. French authorities have opened a terrorism investigation. 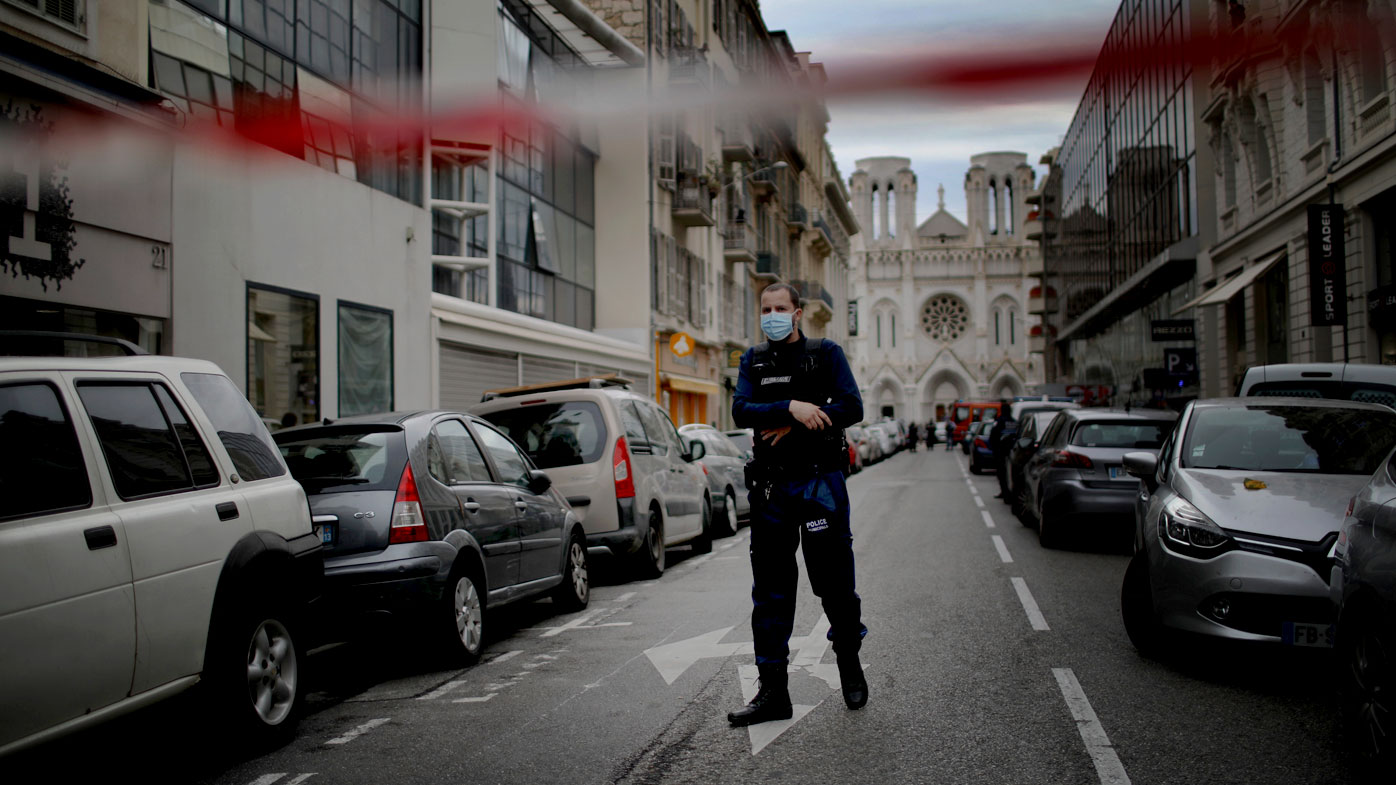 Prime Minister Jean Castex told French lawmakers that the country would raise its alert level to "emergency" in response to the attack, which comes during high tensions over the re-publication of caricatures of the Prophet Muhammad by the satirical newspaper Charlie Hebdo. The caricatures have ignited Muslim anger around the world.

Castex's announcement came hours before France was to go into a one-month coronavirus lockdown.

A second attack on Thursday morning has been reported in the southern French city of Avignon, with an armed man shot dead by police after he refused to drop his weapon. It is not yet known if it is linked to the attack in Nice. 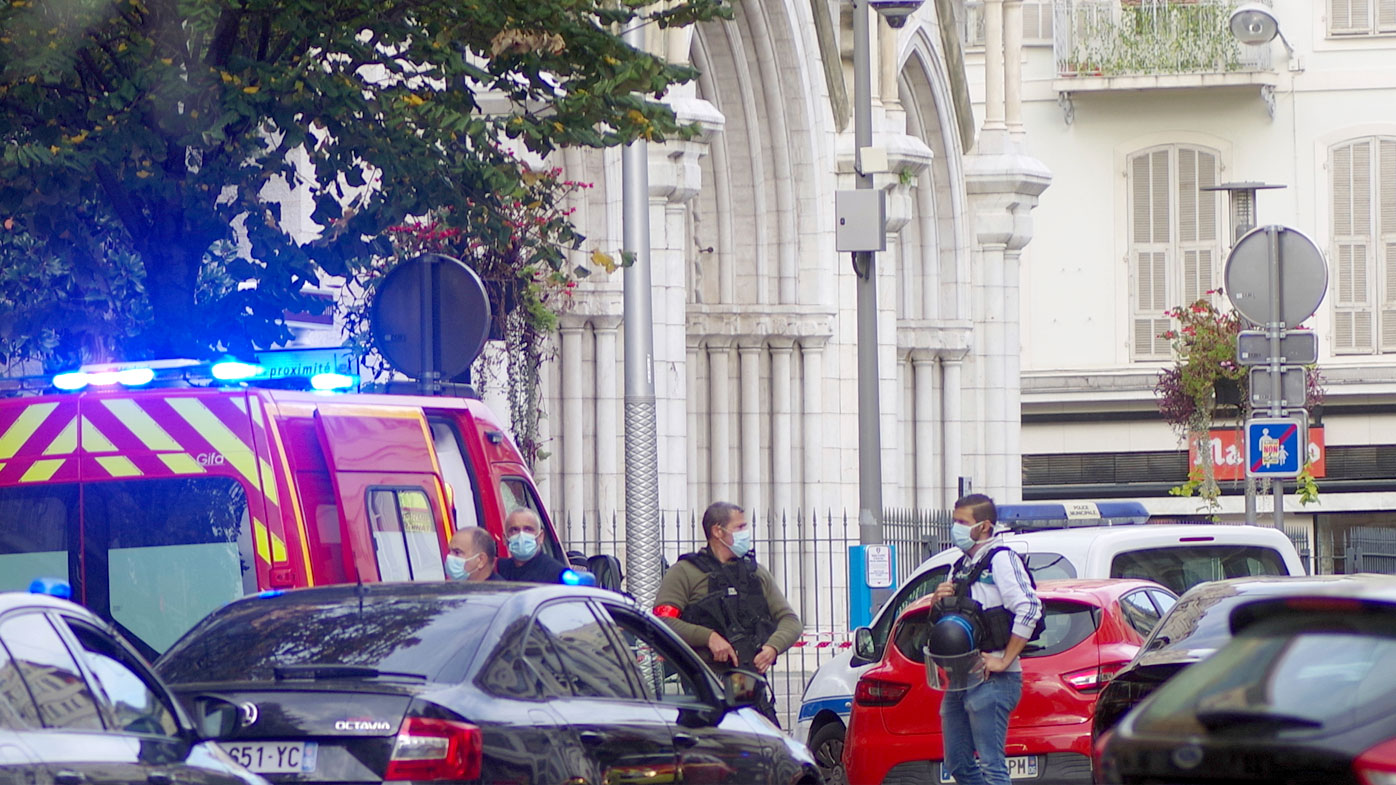 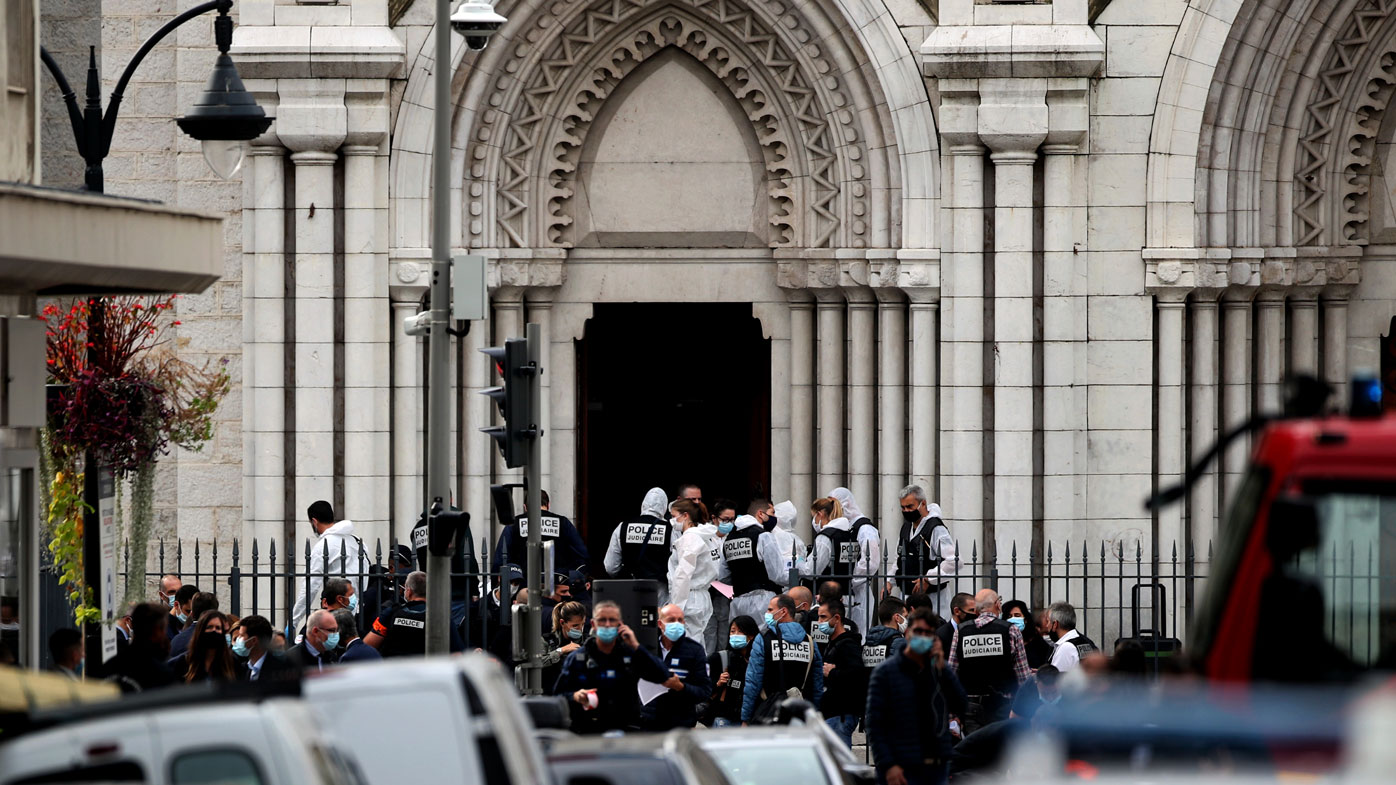 "He cried 'Allah Akbar' over and over, even after he was injured. The meaning of his gesture left no doubt." 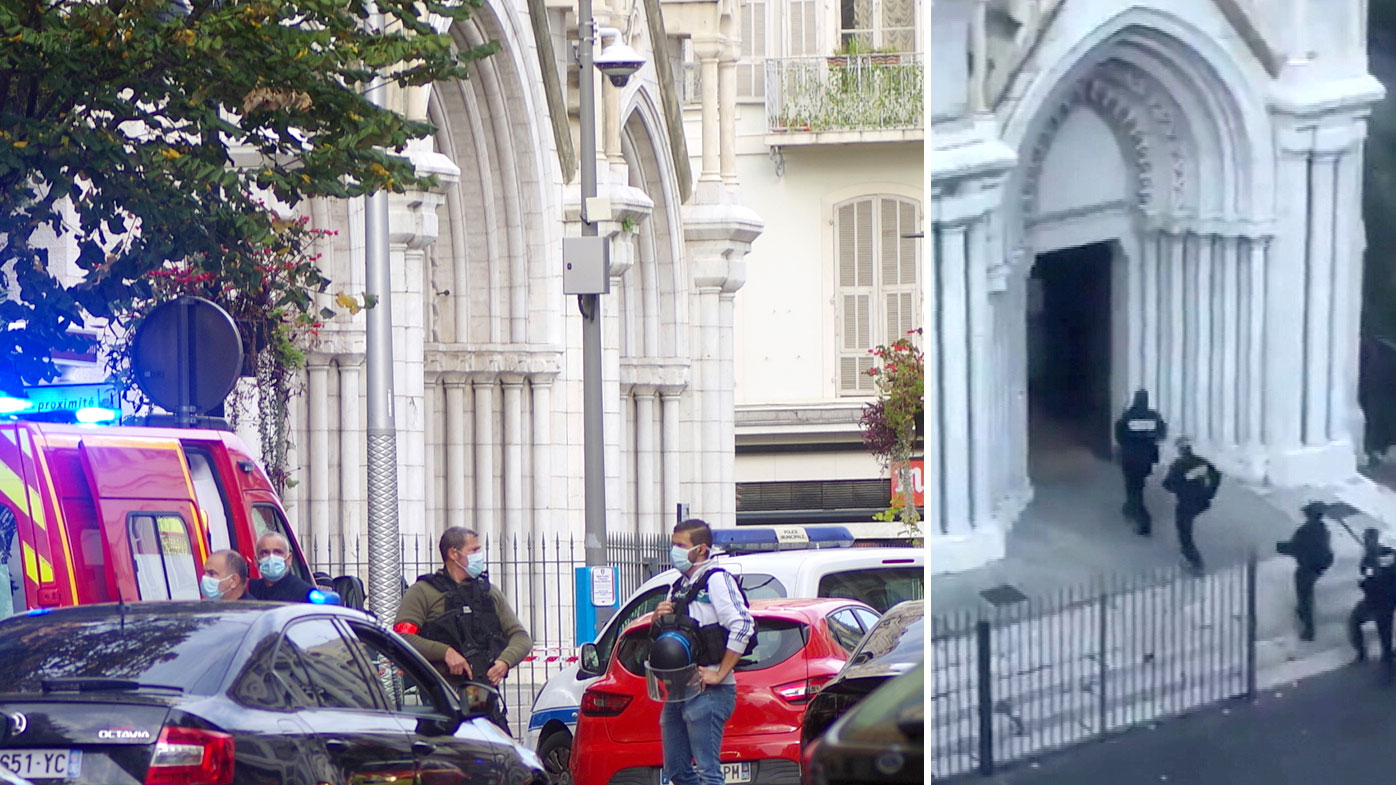 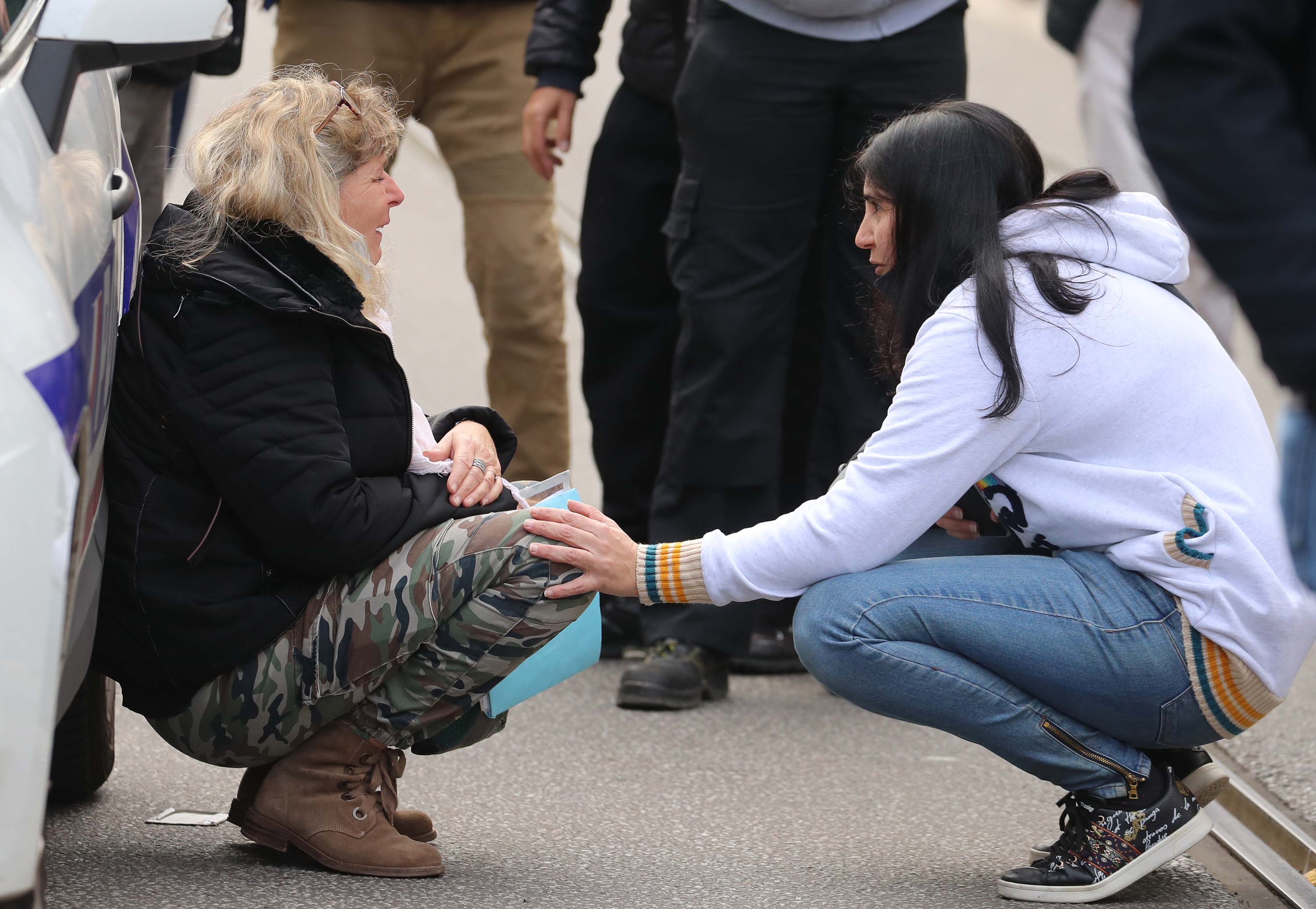 Images on French media showed the neighbourhood locked down and surrounded by police and emergency vehicles.

Sounds of explosions could be heard as sappers exploded suspicious objects.

The lower house of parliament suspended a debate on France's new virus restrictions and held a moment of silence Thursday for the victims.

The French Council of the Muslim Faith has strongly denounced the incident and called on French Muslims to cancel Thursday's Mawlid celebrations.

Mawlid is celebrated by some Muslims to mark the birthday of Islam's Prophet Mohammed.

"I strongly condemn the terrorist attack that took place near the Notre-Dame Basilica in Nice. As a sign of mourning and solidarity with the victims and their families, I call on the Muslims of France to cancel all the Mawlid festivities," the council stated in a post on its Twitter account.

Attacks in Avignon and Saudi Arabia

In Avignon, an armed man was shot to death by police after he refused to drop his weapon and a flash-ball shot failed to stop him, one police official said.

At the same time in Jiddah, Saudi Arabia, a man stabbed a guard at the French consulate, wounding the guard before he was arrested, according to state-run media.

It is not yet known if the attacks are linked to Nice.

Less than two weeks ago, an assailant decapitated a French middle school teacher who showed caricatures of the Prophet Muhammed for a class on free speech.

Those caricatures were published by Charlie Hebdo and cited by the men who gunned down the newspaper's editorial meeting in 2015. 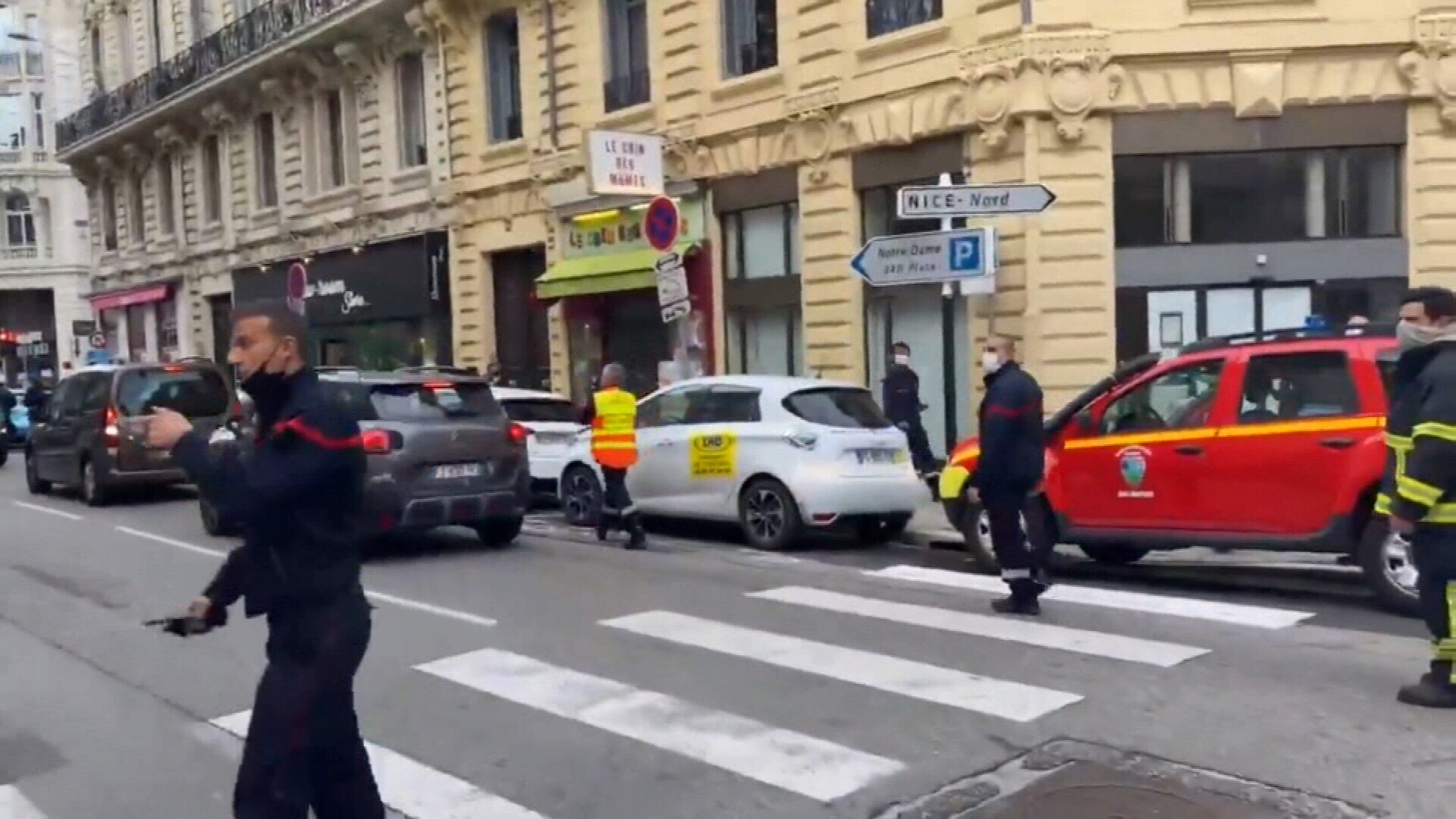 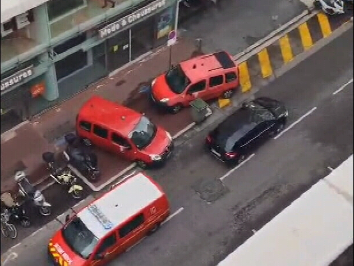 Police officers get lucky during manhunt as hiding fugitive...