A woman in her 20s died tonight after attempting to rescue a teenage girl at Venus Bay, about 170km south of Melbourne, Victoria Police said. 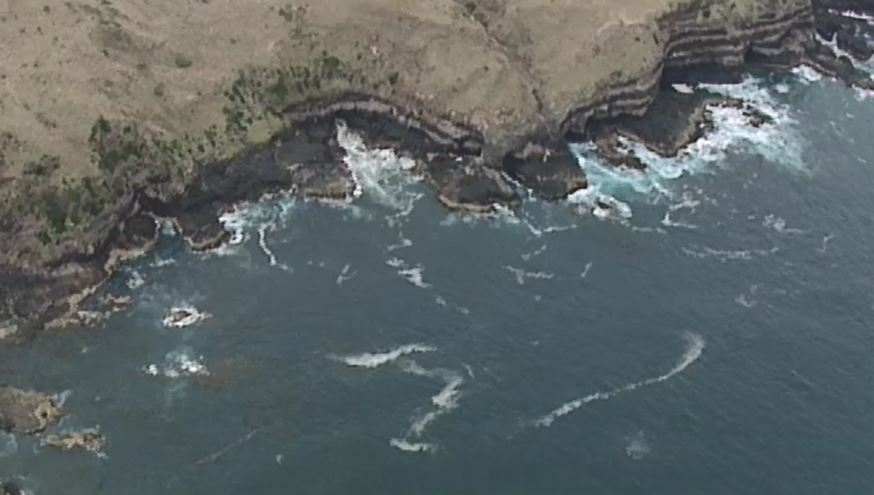 Three people drowned in three separate incidents in a tragic day in Victoria.

Lifesaving Victoria director Kane Treloar said the triple tragedy was heartbreaking for lifeguards and the families destroyed by the deaths.

"It breaks our hearts to have three tragic drownings in one day; three families that will never be the same again," Mr Treloar said on Twitter.

A woman in her 20s died last night while attempting to rescue a young teenage girl struggling in the water at Venus Bay, about 170km south of Melbourne, Victoria Police said.

The teenager was spotted struggling in the water about 7.30pm when a number of people went to assist her — including the woman, who was later pulled from the water by an off-duty lifeguard after she "got into difficulty", Victoria Police said in a statement.

The woman was given CPR but died at the scene.

The teenage girl made it safely to shore where she was checked by ambulance crews.

"A report will be prepared for the Coroner and the investigation into the circumstances surrounding the incident is ongoing," police said.

A man in his 80s died after being pulled from the water at Rye front beach about 4pm in Tootgarook, about 100km south of Melbourne.

It came shortly after emergency services were called to Bushrangers Bay at Flinders, about 20km further south, after people were swept off the rocks and found themselves in distress in the ocean.

It is believed four people were swept off rocks about 3.30pm, police said. Two members of the public entered the water to assist.

One woman died at the scene. The five others were rescued and taken to hospital. Their condition is unknown.

Four helicopters were dispatched to the scene including two life-saving choppers and police air wing that scoured the ocean for any sign of the people.

A large contingent of police cars cars and ambulances were are at Bushrangers Bay this afternoon.

A report on both drownings will be prepared for the Coroner.

'Our team will be back'

There were other incidents on Wednesday.

A child is in a critical condition after being rescued at Lysterfield Lake in Narrewarren, 38km southeast of Melbourne, in the afternoon.

A young woman was resuscitated after being pulled from the water at Port Phillip Bay, at the eastern portion north of the Mornington Peninsula.

Mr Treloar said lifesavers would return to their duty today but called on the public to play their part.

"We're committed to reducing drownings, and our team will be back out tomorrow; but we need you to do your part," he said.

He urged swimmers to "know your limitations, never underestimate the water, have a way to call for help, never swim alone."

"Don't drink and drown, learn how to identify a rip, speak to lifeguards and if unsure Swim between the flags."

Australia's CMO defends the roll-out of the AstraZeneca vaccine

Venezuela orders arrest of three in US for role in failed...