Police hold concerns for the welfare of a missing three-month-old baby boy they believe was taken from a home in Melbourne's inner-west. 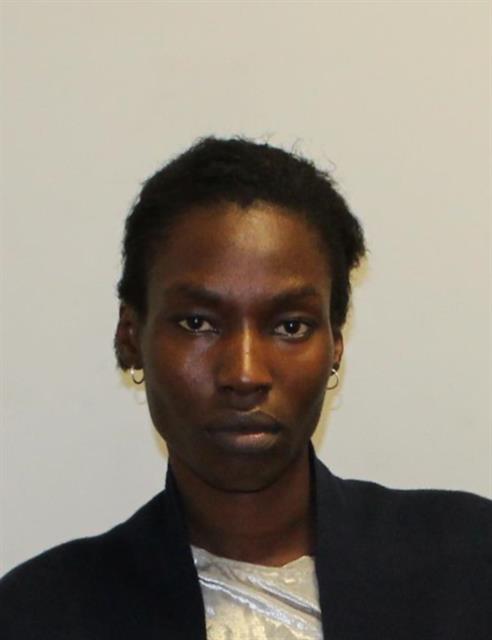 Police hold concerns for the welfare of a missing three-month-old baby boy they believe was taken from a home in Melbourne's inner-west.

It is believed the child's mother, Ajak, took baby Gobrielle from the property in Footscray about 11am on Friday.

Investigators have released an image of Ajak in the hope that someone may be able to provide information on the child's whereabouts.

Anyone who sees Gobrielle or Ajak is urged to contact Footscray Police Station on 8398 9800.