After the rapper announced his presidential run on the Fourth of July, Tiffany Haddish couldn't help but troll. 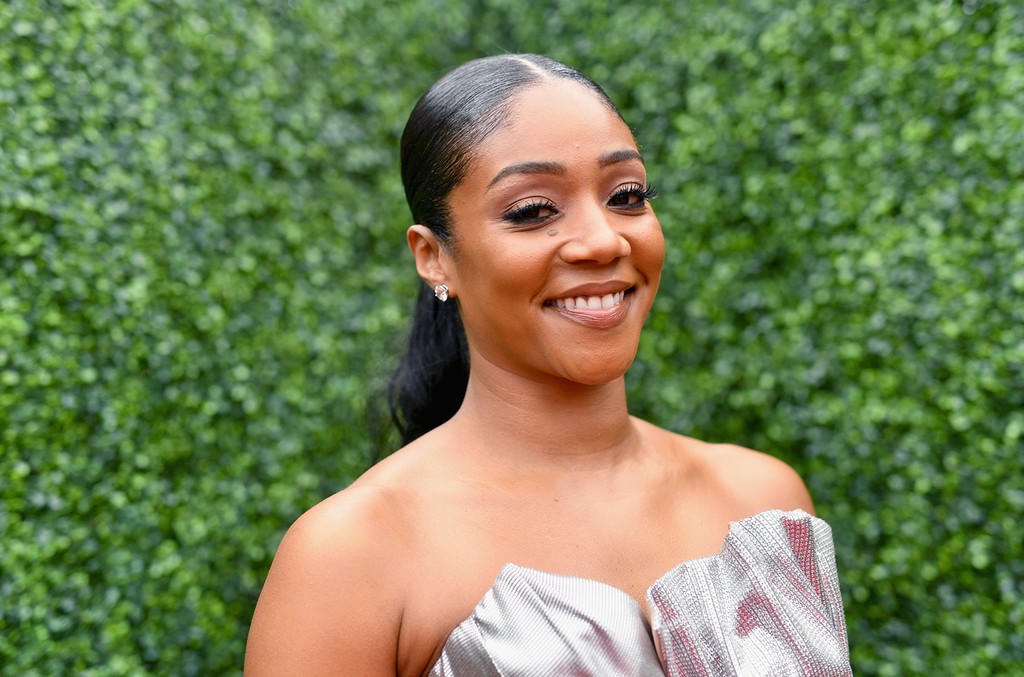 Kanye West is up against some big competition this November (and we’re not talking about Joe Biden and Donald Trump).

After the rapper announced his presidential run on the Fourth of July, Tiffany Haddish couldn’t help but troll.

“We must now realize the promise of America by trusting God, unifying our vision and building our future. I am running for president of the United States,” Haddish tweeted, copying the exact verbiage West used in his own announcement.

See the whole string of tweets below.

Nick Cordero Remembered as ‘One of the Great Ones’ by Robert...