Tiger Woods is back in Payne's Valley Cup: What is it, where is it, how to watch it

Tiger Woods is back. We last saw the Big Cat on Friday in the second round of the U.S. Open, where he would go on to miss the cut. On (...) 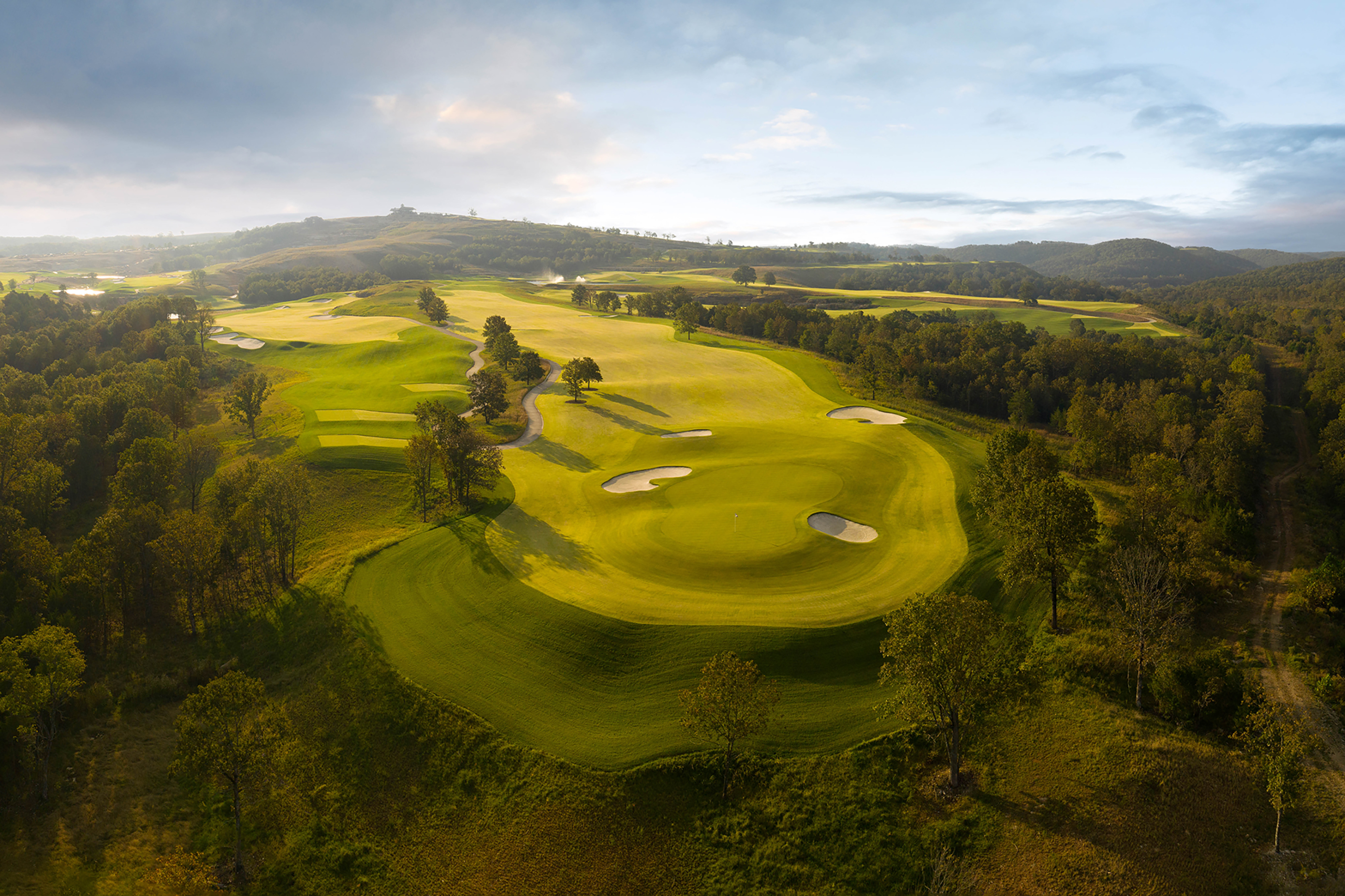 Tiger Woods is back.

We last saw the Big Cat on Friday in the second round of the U.S. Open, where he would go on to miss the cut.

On Tuesday, he’ll be back on the course at Payne’s Valley Golf Course at Big Cedar Lodge in Ridgedale, Missouri, near Branson.

Phil Mickelson recently won his first over-50 event at the PGA Tour Champions’ Charles Schwab Series at nearby Ozarks National.

Named in honor of Ozarks native Payne Stewart, the three-time major winner who died in a plane crash in 1999, Payne’s Valley will be the third 18-hole course at Big Cedar and also the highly anticipated, first public-access golf course designed by Woods.

“Payne’s Valley is the first public golf course that I have designed. I couldn’t be prouder of how it turned out,” said Woods in a statement. “It was an honor for me and my TGR Design team to work with Johnny Morris and Big Cedar Lodge on this spectacular golf course. I am thrilled that it will be featured during the Payne’s Valley Cup.”

Woods will be teaming up with Justin Thomas to take on Rory McIlroy and Justin Rose. It’s basically Team USA vs. Team Europe in an 18-hole charity exhibition match.

The event will feature a mix of fourball, foursomes and singles matches.

All four players will be mic’d up. The match will be closed to the public, although a select group of VIPs will be on allowed site to watch in person.

How can I watch it?

Golf Channel will have live television coverage. The match can also be streamed on the Golf Channel and NBC Sports apps as well as golfchannel.com. The fun starts at 3 p.m. ET and will be replayed at 8 p.m. ET. on Golf Channel.

IPL 2020: Sunil Gavaskar names KKR’s ideal playing XI ahead of their opener against...

Opinion: Why Muirfield matters so much to the women's game

Solheim Cup headed to Spain for first time in 2023

Bryson DeChambeau: 'I thought I was like pretty ripped...

Tennessee city to settle with Billy Casper Golf for $175,000