Tiger Woods looked at little rusty Thursday at Sherwood Country Club. Woods, who last competed at the U.S. Open at Winged Foot where he (...) 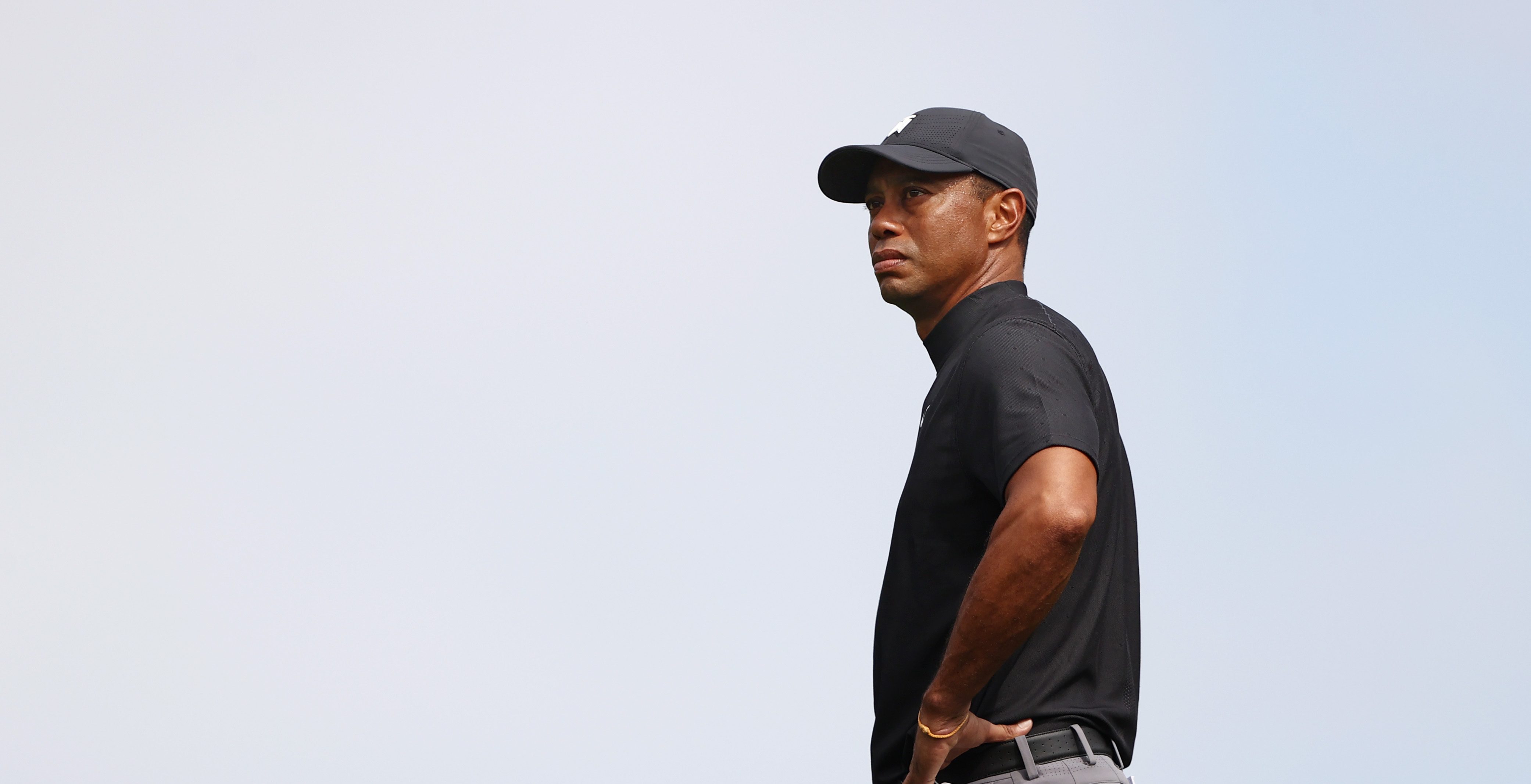 Woods, who last competed at the U.S. Open at Winged Foot where he missed the cut, finished the first round of the Zozo Championship 4-over 76, walking off the course 75th in the 77-player field. Gary Woodland withdrew during the first round.

One of Woods’ most notable struggles in his first start in over a month was finding fairways. Throughout the round, the reigning Zozo champion often veered to the right rough and in one penalty area with his tee shots.

Beginning his day on the 10th hole, Woods did something he’s never done before on his first nine: he made bogey or worse on three par 5s in one round. He bogeyed Nos. 11 and 16 and double-bogeyed No. 13. He had one birdie on the back nine on the par-4 14th after making a 87-foot birdie putt. Woods made the turn at 3 over.

On the front nine, Woods seems to shake off some of the rust. Woods carded a birdie on the par-5 second hole, ending around his par-5 bogey streak and followed it with a bogey on 4. Woods had a missed birdie opportunities on the par-5 fifth and par-4 sixth when his birdie putt missed the hole by five inches on each hole. Woods added on a bogey on No. 8 in which his putt for par stopped on the lip of the cup to finish the front nine 1 over.

Woods tees off his second round Friday at 2:51 p.m. ET alongside Matthew Wolff and Xander Schauffele from the first tee.

In pictures: Why does Tiger Woods keep coming back to Sherwood Country Club? It's...

LPGA's Australian swing canceled for 2021. Is another long...

Xander Schauffele lurking again after Saturday 65 at the...