‘Titans’ Season 3 Teaser Trailer May Have Revealed The Joker

Who will have the last laugh? The post ‘Titans’ Season 3 Teaser Trailer May Have Revealed The Joker appeared first on Heroic Hollywood. 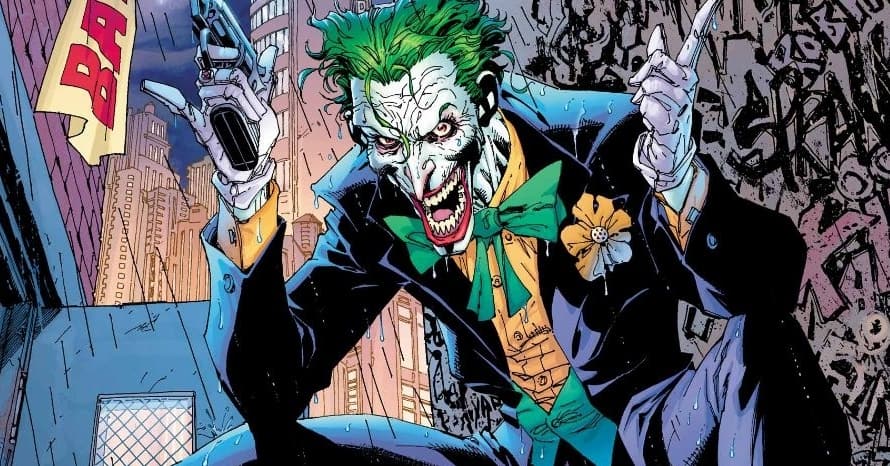 The first teaser trailer for the third season of Titans may have revealed the show’s version of The Joker.

In the second season of Titans, fans were introduced to the first live-action version of Jason Todd played by Curran Walters. In the comics, Jason Todd the Robin who eventually replaced Dick Grayson and was eventually killed by the Joker in the Death in the Family storyline before being resurrected and becoming the violent vigilante, Red Hood. It was expected that at some point the Titans series would follow this storyline in some way with Curran Walters potentially playing Red Hood. The first teaser trailer for the third season seemingly confirmed this a brief clip of Red Hood appearing in the trailer. This was not all the trailer hinted at.

In addition to showing Red Hood, the teaser also seems to show Jason Todd being beaten by someone with a crowbar. The build-up to the moment heavily suggests that the culprit is The Joker, although all we see of the figure is his back in a shot that is fairly zoomed out from the action. You can see the full trailer below:

What did you think of the Titans teaser trailer? Do you think The Joker is behind whatever happens to Jason Todd? Is it someone else? Let us know what you think in the comments below!

Here is the official synopsis for Titans season two:

In Season 2, following the aftermath of their encounter with Trigon, Dick reforms the Titans. Under his supervision in their new home at Titans Tower, Rachel, Gar and Jason Todd train together to hone their hero abilities and work together as a team. They are joined by Hank Hall and Dawn Granger aka Hawk and Dove and Donna Troy aka Wonder Girl. Although these original Titans attempt to transition into a regular life, when old enemies resurface everyone must come together to take care of unfinished business. And as this family of old and new Titans – including Conner Kent and Rose Wilson – learn to co-exist, the arrival of Deathstroke brings to light the sins of the old Titans which threaten to tear this new Titans family apart once more.

The first two seasons of Titans are available on HBO Max with the third premiering on August 12th. Stay tuned for all the latest news on the upcoming season of Titans and be sure to subscribe to Heroic Hollywood’s YouTube channel for more original video content.

The post ‘Titans’ Season 3 Teaser Trailer May Have Revealed The Joker appeared first on Heroic Hollywood.

The Original Ending of Pixar’s ‘Luca’ Involved a Giant Kraken 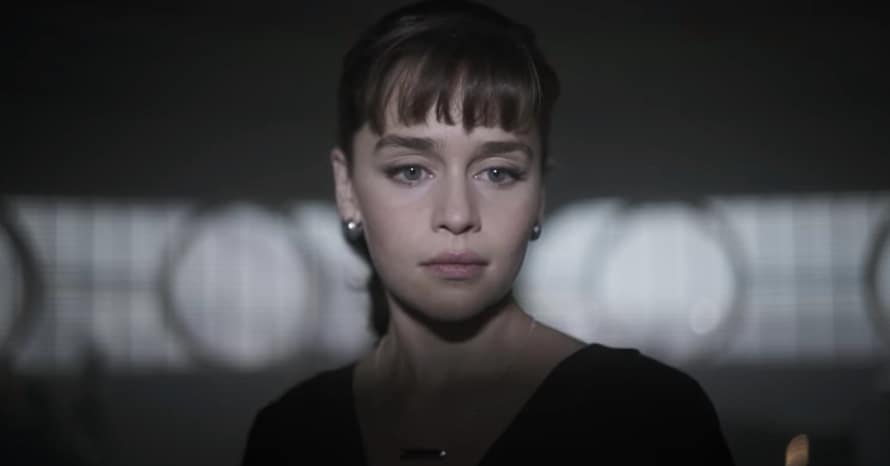 Emilia Clarke doesn’t know if her character Qi’ra will return to the Star Wars franchise in live-action.

Back in 2018, Solo: A Star Wars Story was released in theaters to mostly positive reviews from critics but became the first film in the franchise to underperformed at the box office. This caused Lucasfilm and Disney to rethink their approach to the entire franchise and many projects were canceled and/or retooled into Disney Plus productions. The film has since earned its own following and elements of it have found their way into parts of the franchise. This has included Donald Glover getting his own Disney Plus series as Lando and Qi’ra returning for a comic book appearance. Emilia Clarke, however, is unsure if there is a future for her as the character.

At the end of Solo: A Star Wars Story, Emilia Clarke’s Qi’ra ended up taking over Dryden Vos’ position as the public face of the Crimson Dawn crime syndicate. While speaking to the Happy Sad Confused podcast, Clark revealed that she had heard nothing about her character returning in a live-action form but was completely on board with giving Lando his own series:

“I have heard nothing … absolutely nothing. But a Lando show makes so much sense, give that man his own show! Yes!”

Do you all think Emilia Clarke should return to the role of Qi’Ra in live-action? Would you like to see her make an appearance in the upcoming Lando series? Let us know what you think in the comments below!

Here is the official synopsis for Solo: A Star Wars Story:

Board the Millennium Falcon and journey to a galaxy far, far away in Solo: A Star Wars Story, an all-new adventure with the most beloved scoundrel in the galaxy. Through a series of daring escapades deep within a dark and dangerous criminal underworld, Han Solo meets his mighty future copilot Chewbacca and encounters the notorious gambler Lando Calrissian, in a journey that will set the course of one of the Star Wars saga;s most unlikely heroes.

Solo: A Star Wars Story is available on 4K Ultra HD, Blu-Ray, DVD, and Digital HD. Stay tuned for all the latest news on the future of Star Wars and be sure to subscribe to Heroic Hollywood’s YouTube channel for more original video content. 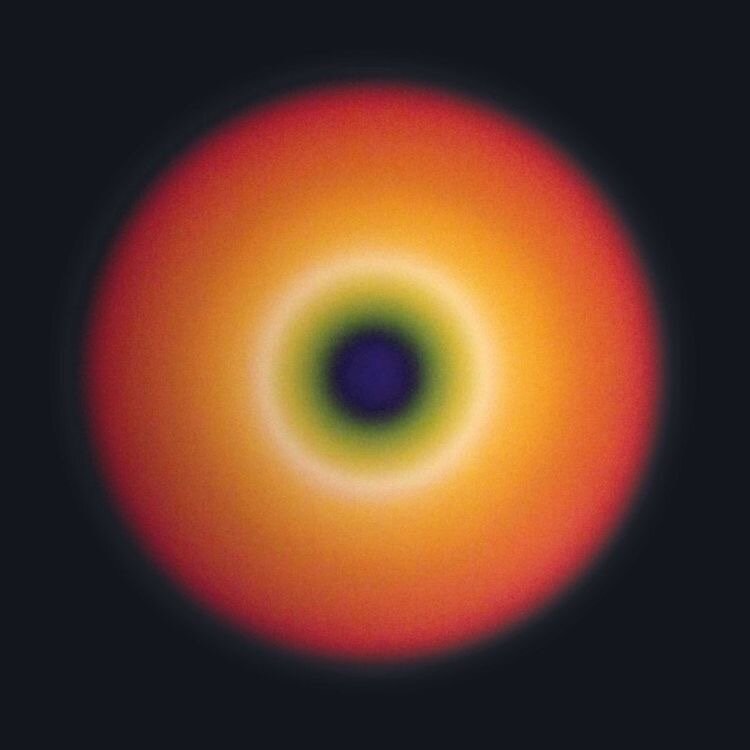 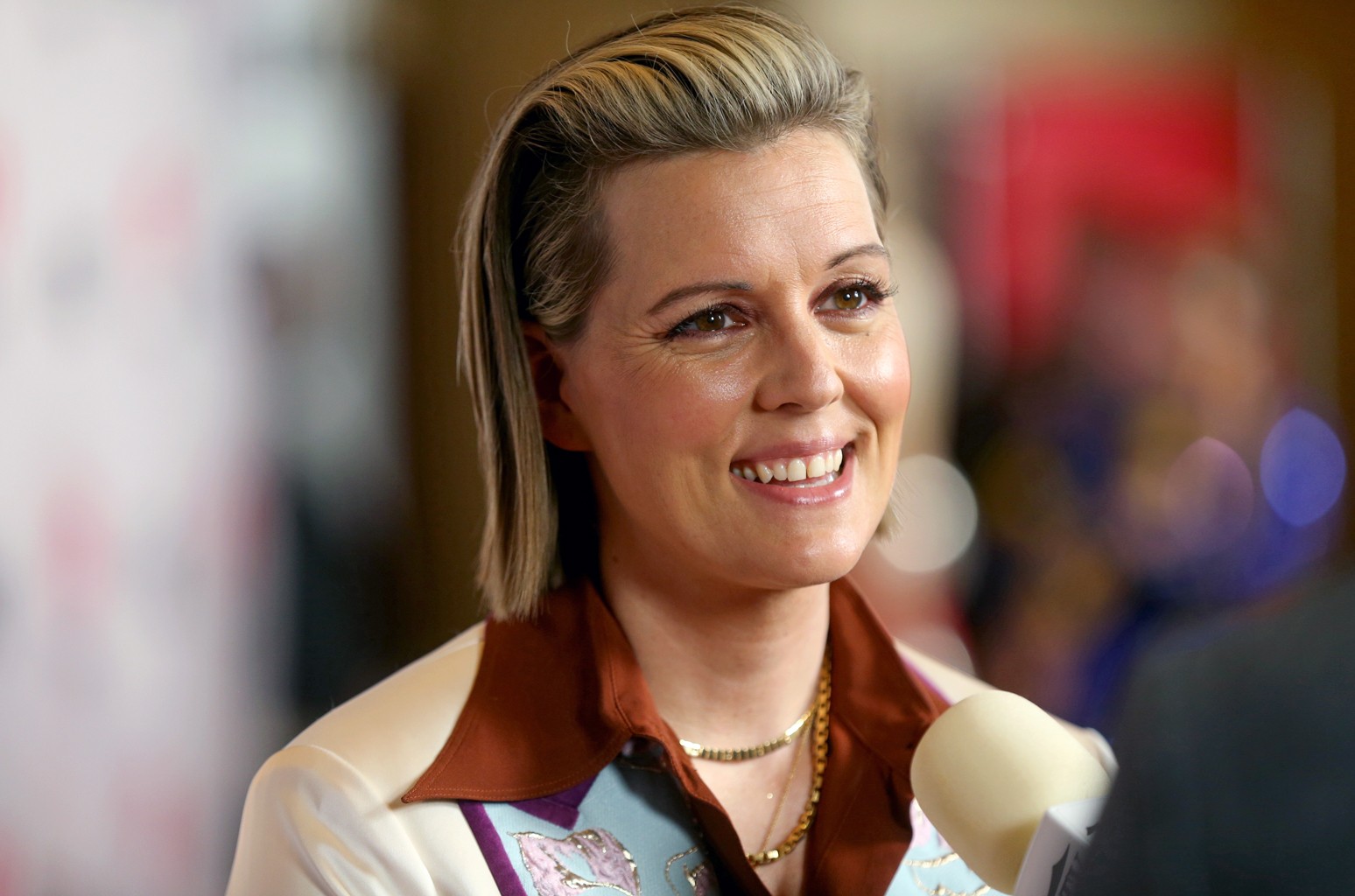 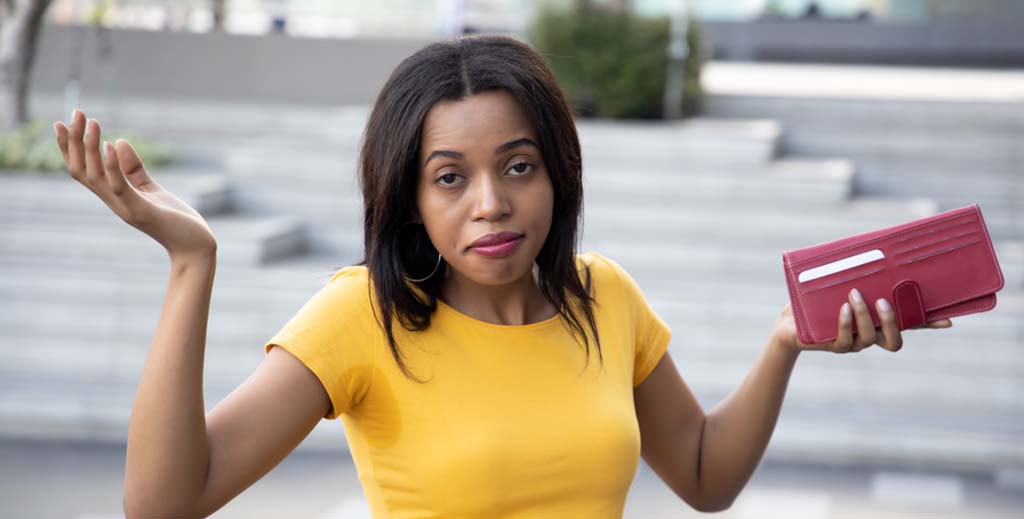