'Today is about a public family coming together in private grief'

Prince Philip, The Duke of Edinburgh, who died on Friday, April 9, was the Queen's husband for seventy-three years, father of four, grandfather of eight and great-grandfather of ten. Dickie Arbiter is a former Press Secretary to Queen Elizabeth II, media manager for Prince Charles and the late Princess Diana and has been covering the Royal Family for broadcasters around the world for nearly five decades.

Prince Philip, The Duke of Edinburgh, who died on Friday, April 9, was the Queen's husband for seventy-three years, father of four, grandfather of eight and great-grandfather of ten. 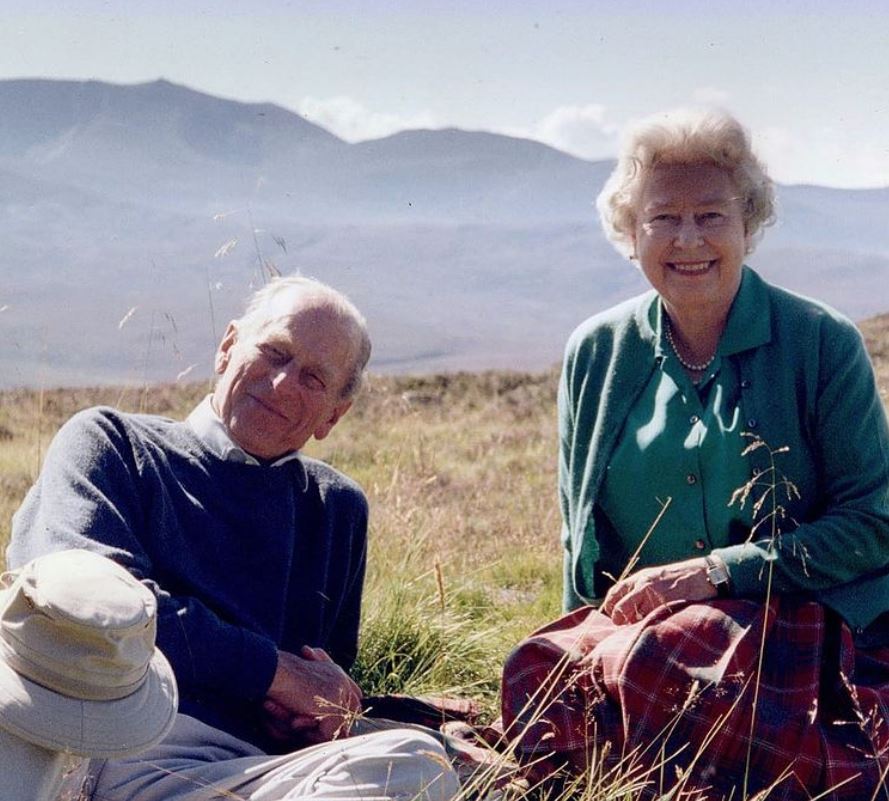 In February, and while still in hospital and sensing the end was close, he summoned his eldest son, Prince Charles, to effectively hand over the baton of 'head of the family'.

You can watch live coverage of Prince Philip's funeral on Channel 9 and 9Now, .

A man of great fortitude with his naval hand firmly on the 'tiller' right up to the end, he wanted his son to ensure his funeral arrangements were in accordance with his wishes and that his German relatives were included with the rest of family inside St George's Chapel.

'Today is a day of sorrow, solemnity and dignity and it's not about individuals but about the collective Royal family coming together united'

Prince Philip began planning how he wanted his funeral to play out more than forty years ago. Every aspect of it had to have the Queen's approval, even his request that he did not want a Lying-in-State in Westminster Hall, which HM approved in December 1983. 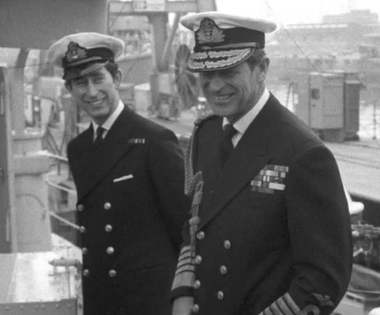 From time to time, as he got older, Prince Philip would tinker with the arrangement and it wasn't unusual, in my time at Buckingham Palace, to have the occasional note from HRH wanting to make minor adjustments.

Today will see the largest gathering of the Royal family since Prince Harry's May 2018 wedding. A lot has changed since then - Prince Andrew has effectively been fired from Royal duty ever since his 2019 BBC Newsnight interview and Prince Harry, who has fallen out big time with brother Prince William, has opted out of the Royal firm to seek an independent life in the USA.

Prince Philip's association with the military will be remembered today with representatives from the armed services lining the route from the Castle's Grand Entrance to St George's Chapel, heads bowed, as his coffin borne on a specially adapted Land Rover Defender and designed by Prince Philip, makes it's slow progress to its final resting place. Male members of the immediate family will walk behind the coffin with media eyes undoubtedly on Prince William and Prince Harry who, in a clever piece of diplomatic planning, won't be walking side-by-side but instead have their cousin Peter Phillips between them.

Spain prepares for 'a new normal'