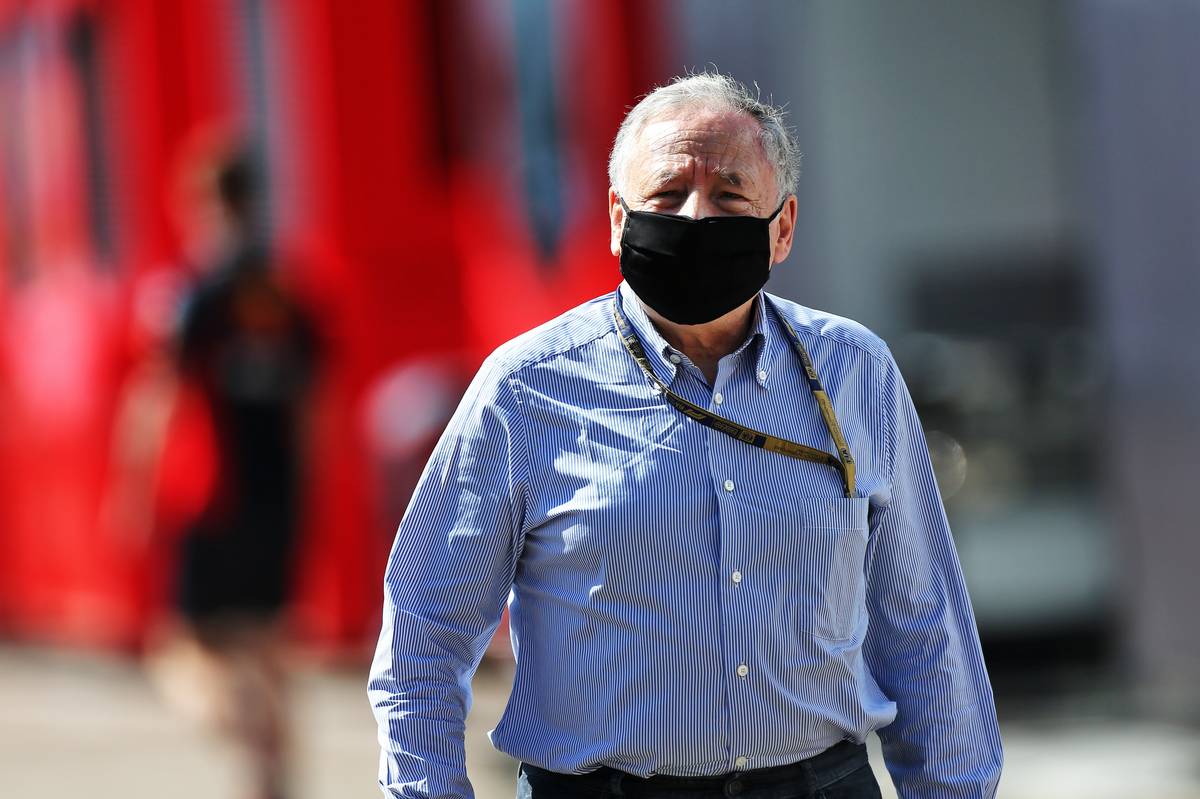 FIA president Jean Todt is against the introduction of reverse grids in Formula 1, but the Frenchman won't fight the concept if a majority of teams support it.

The idea of a reverse grid qualifying race was tabled earlier this year but was ultimately rejected as the subsequent vote didn't not reach the unanimous vote it required.

But F1's eventful races at Monza and Mugello have revived the concept, with the sport's director of motorsport Ross Brawn insisting the idea is not without merit as a way of improving Grand Prix racing's format.

"Unfortunately, we could not move forward with it, but the concept is still something we and the FIA want to work through in the coming months and discuss with the teams for next year," Brawn said after the Italian Grand Prix.

But Todt - who was delighted with Pierre Gasly's surprise win at Monza - isn't all that keen on exploiting a gimmick to boost the thrill out on the track.

"But I already don’t like reverse grids in Formula 2 and Formula 3. That’s not racing for me. Artificial tension doesn’t work.

"I will vote against it. But if the majority is in favour, I will accept it."

Mercedes boss Toto Wolff is also against reverse grids, insisting F1 must remain "a meritocracy where the best man and bast machine wins."

Another staunch opponent, Sebastian Vettel, also argued against the idea, contending that the concept would validate F1's failure to produce a set of rules that allow for better competition.

"If you are pushing in that direction, it's a testimony that you failed to come up with regulations and tools that bring the field more together and make racing better on the track," said the Ferrari driver.

The post Todt against reverse grids in F1 - but won't fight idea appeared first on F1i.com.

Morning Report: Daniel Cormier reveals he had COVID-19 during training camp for...