Todt: Indianapolis has 'all the ingredients' for F1

FIA president Jean Todt says a return of Formula 1 to the Indianapolis Motor Speedway would be good... The post Todt: Indianapolis has 'all the ingredients' for F1 appeared first on F1i.com. 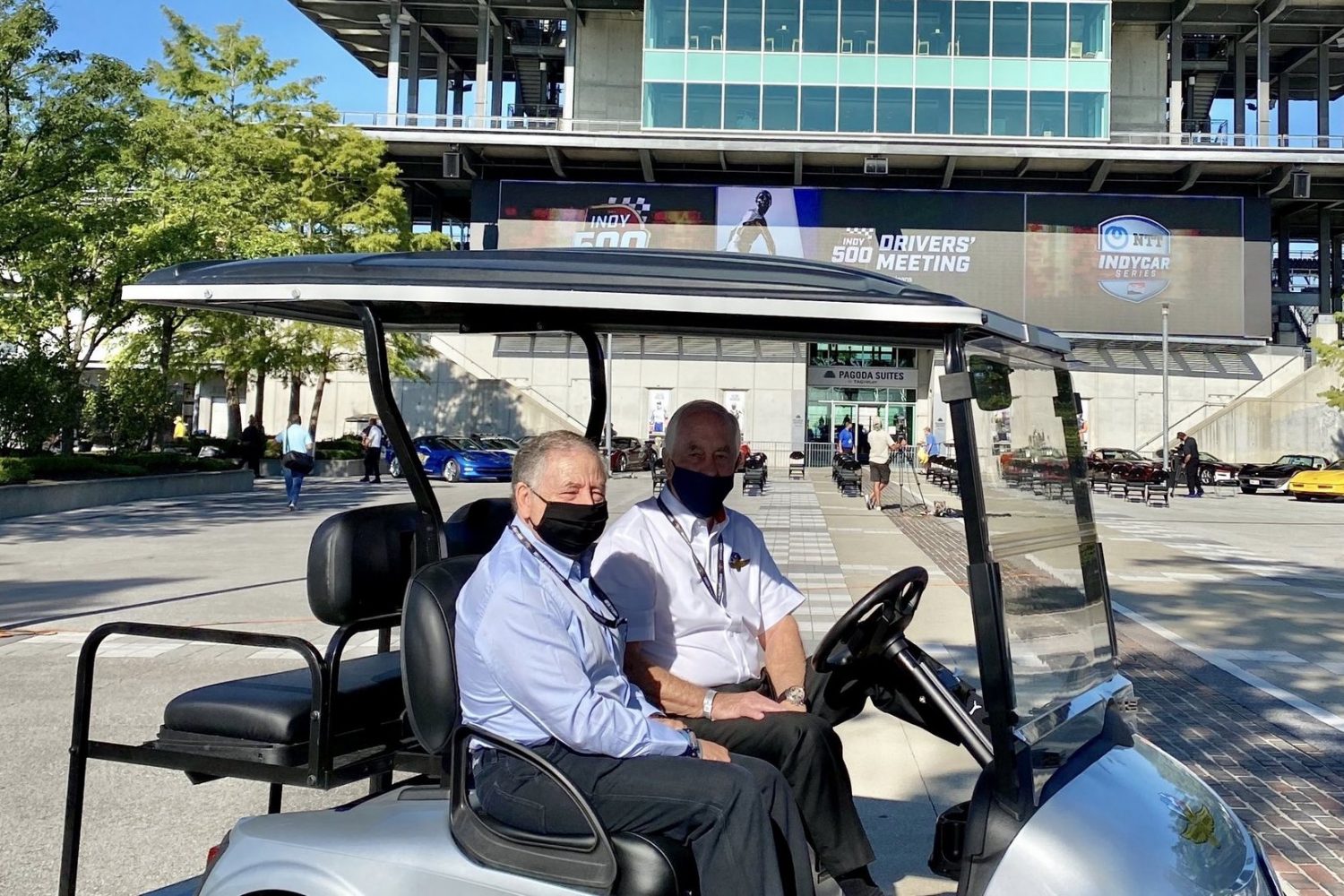 FIA president Jean Todt says a return of Formula 1 to the Indianapolis Motor Speedway would be good for the sport, insisting the Penske-owned venue has "all the ingredients" to host a Grand Prix once again.

Roger Penske, who acquired the Speedway earlier this year, has alluded in the past to a return of F1 to the Brickyard where it raced from 2000 to 2007 on the track's road course.

"These are things that’d be premiere events at Indianapolis. We're gonna put our shoulder into this," the 83-year-old legend said last spring.

Liberty Media is also sparing no effort to try and add more US rounds to its calendar in the future, with an event in Miami likely on the cards in the future.

And Todt, who got a chance to tour the Speedway this weekend ahead of the 104th running of the Indy 500, views the old Brickyard's improved infrastructure as a perfectly suitable venue for F1.

"The responsibility of the calendar is with the commercial rights holder, but clearly Indianapolis has all the ingredients of a Formula 1 venue, all the facilities," the FIA chief told  reporter from Motorsport.com.

"Roger Penske and his group have taken the lead, and I was very impressed with what I saw this morning.

"All the improvements have been done in a very short time. Roger has already achieved quite a lot with facilities that were already very impressive.

"Indianapolis is a kind of Silicon Valley of motor racing in the U.S. so of course if the Formula 1 commission proposed to have a race at Indianapolis, it would be very good for Formula 1."

On the eve of Sunday's Indy 500, Todt praised the world of motorsport for its efforts in getting many series up and running amid the global coronavirus pandemic.

"I think it’s remarkable and commendable to see all the efforts that have been done in different championships – in Formula 1, in Formula E, in endurance, in IndyCar and all motorsport categories – to make motor racing alive again at this time," Todt said.

"The easy solution would be to wait until life is back to normal, but we don’t know when it will be. So it’s essential to restart and I commend all the work that has been done, including of course at Indianapolis."

The post Todt: Indianapolis has 'all the ingredients' for F1 appeared first on F1i.com. 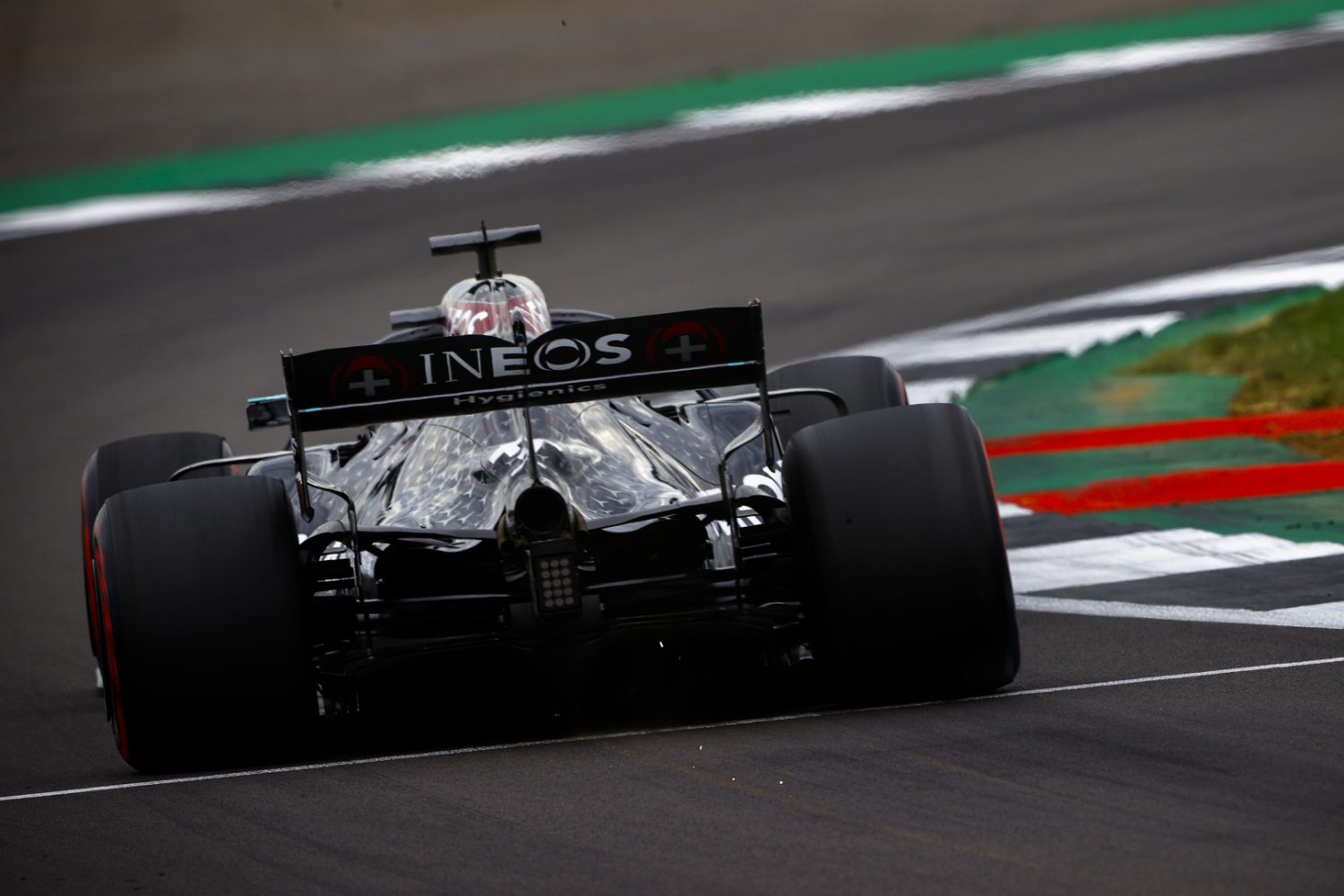 Pirelli boss Mario Isola welcomes Formula 1's decision to cut downforce levels for 2021, but insists the change was not decided on the grounds of tyre safety.

F1 has extended into a third year the use of Pirelli's current tyres while also deciding to reduce downforce levels for 2021 by introducing revised floor specifications.

However, following the failures encountered by Pirelli's tyres at Silverstone recently, the FIA will implement an additional reduction in downforce.

But Isola denies the move is destined to protect the integrity of Pirelli's rubber, the Italian insisting that any increase in downforce could be dealt with by increasing tyre pressures, although such a solution has its limits according to the Italian engineer.

"The FIA decided to do that, and I cannot say that I'm not in agreement," Isola explained quoted by Motorsport.com.

"But I don't want the message to be that it's for safety reasons, because we can use the pressure to compensate for the level of load.

"Obviously, if we consider that from now to the end of 2021 the ability of the teams to develop the cars is huge.

"We can end up at the end of 2021 with a level of load that is really very high. And therefore we are obliged to increase the pressure to where we have again degradation overheating or blistering at the level that we don't want, so it's the right move to do for next year."

The dramatic tyre delamination that almost cost Mercedes and Lewis Hamilton a win at the British Grand Prix led to higher pressures for F1's second round of racing at Silverstone a week later.

Drivers were spared any spectacular failures but both Hamilton and Mercedes teammate Valtteri Bottas suffered on race day from severe tyre blistering, a setback partly induced by the higher pressures.

"It is also clear that increasing the pressure means that you have side effects like for example, degradation or overheating, because the compound is more stressed, and therefore, you have these side effects, in some cases it can be also blistering," Isola added.

"And considering that we are using the same product since last year and this product has to be used for this year and next year that is clearly helping the behaviour of the tyres, reducing the overheating, reducing the degradation and giving that to the possibility for the drivers to push a little bit more."