Few people are allowed to have their cell phones on the grounds at Augusta National, but Jimmy Dunne is one. Dunne, a member of the club (...) 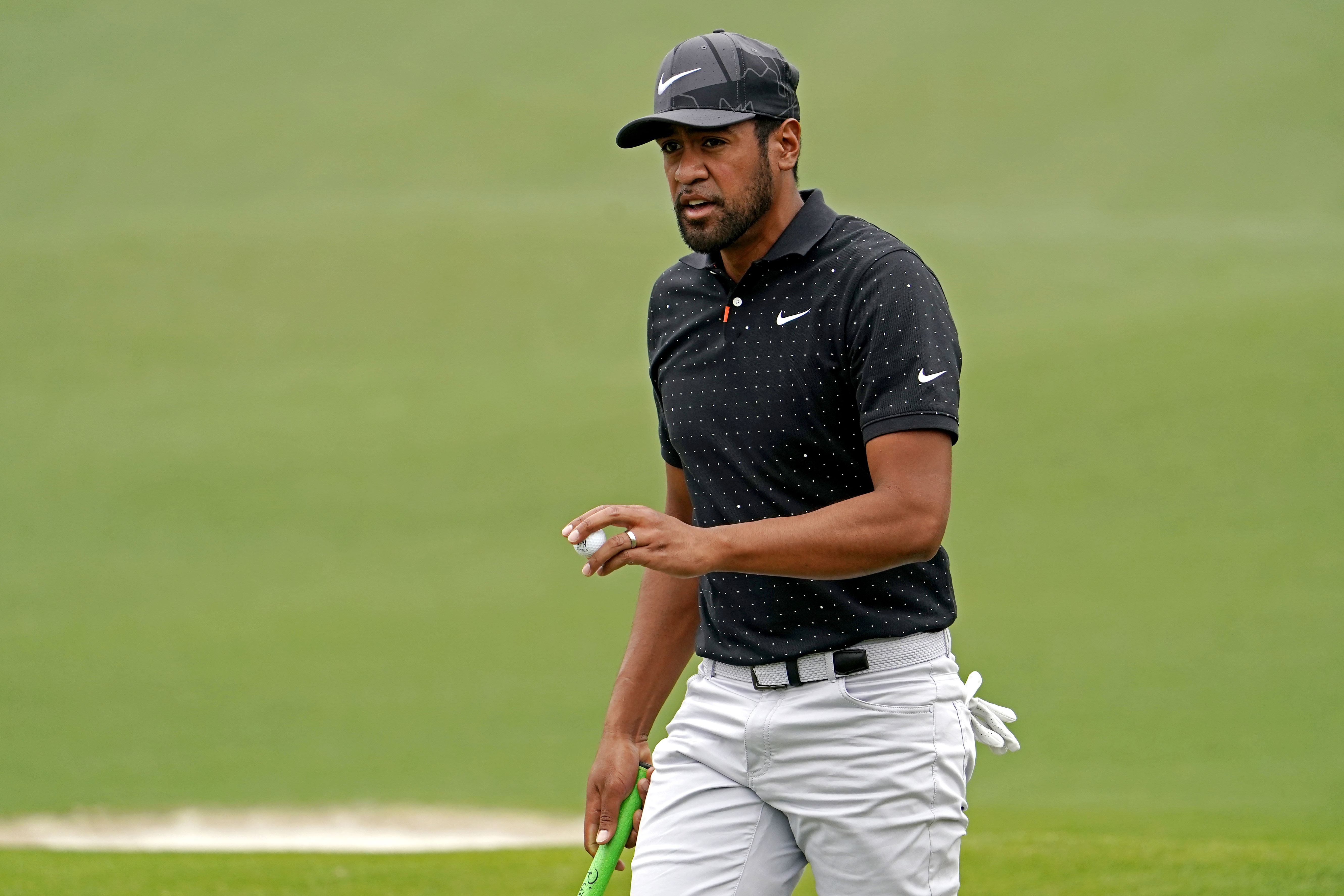 Few people are allowed to have their cell phones on the grounds at Augusta National, but Jimmy Dunne is one.

“Somebody wants to talk to you,” Dunne told Finau inside the caddie headquarters near the practice range.

Tony Finau talked to Tom Brady during Saturday’s rain delay.
“So I grabbed his phone and picked it up,” Tony said. “That was a pleasant surprise.” 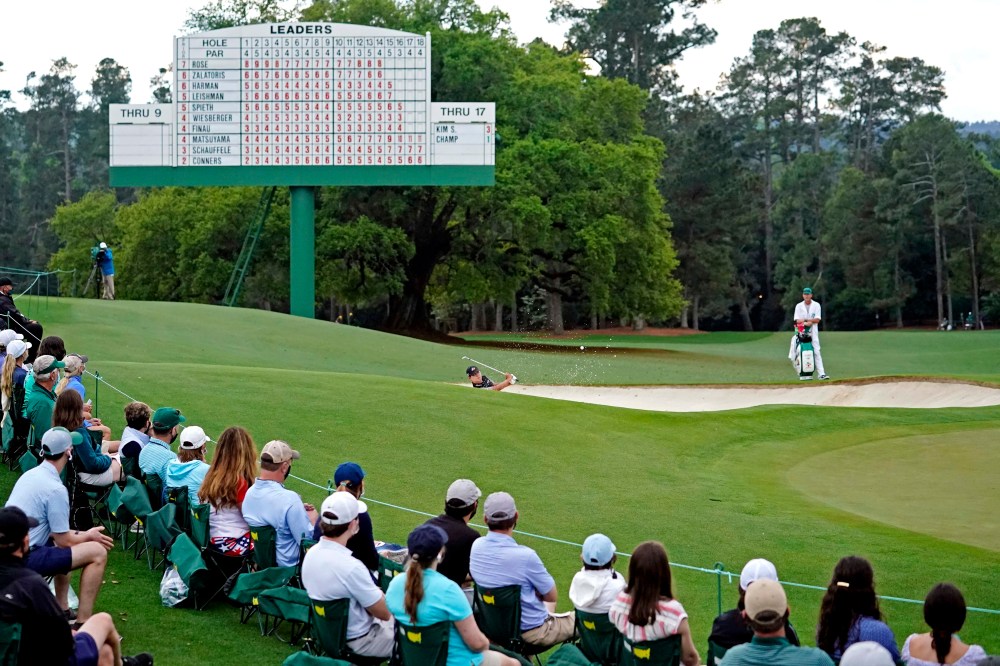 Brady heckled Finau about Augusta National’s decision to halt play, saying, “In the NFL, when it rains, we don’t stop.”

“We had a good laugh about that,” Finau said. “He was obviously watching, and that was cool he was following.”

Finau carded a 73 on Saturday and enters the final round eight shots behind leader Hideki Matsuyama.

When asked if Brady tried to recruit Finau to come play for Tampa Bay, the 6-foot-4-inch golfer said, “He’s got plenty of weapons over there in Tampa. They’re not going to need me.”

Not all is lost: Adrien Dumont de Chassart, Lauren Hartlage...

USGA's Mike Davis: Through the Years

‘Be an athlete’: Lydia Ko gets stronger in quest to take...

Heart of a Champion