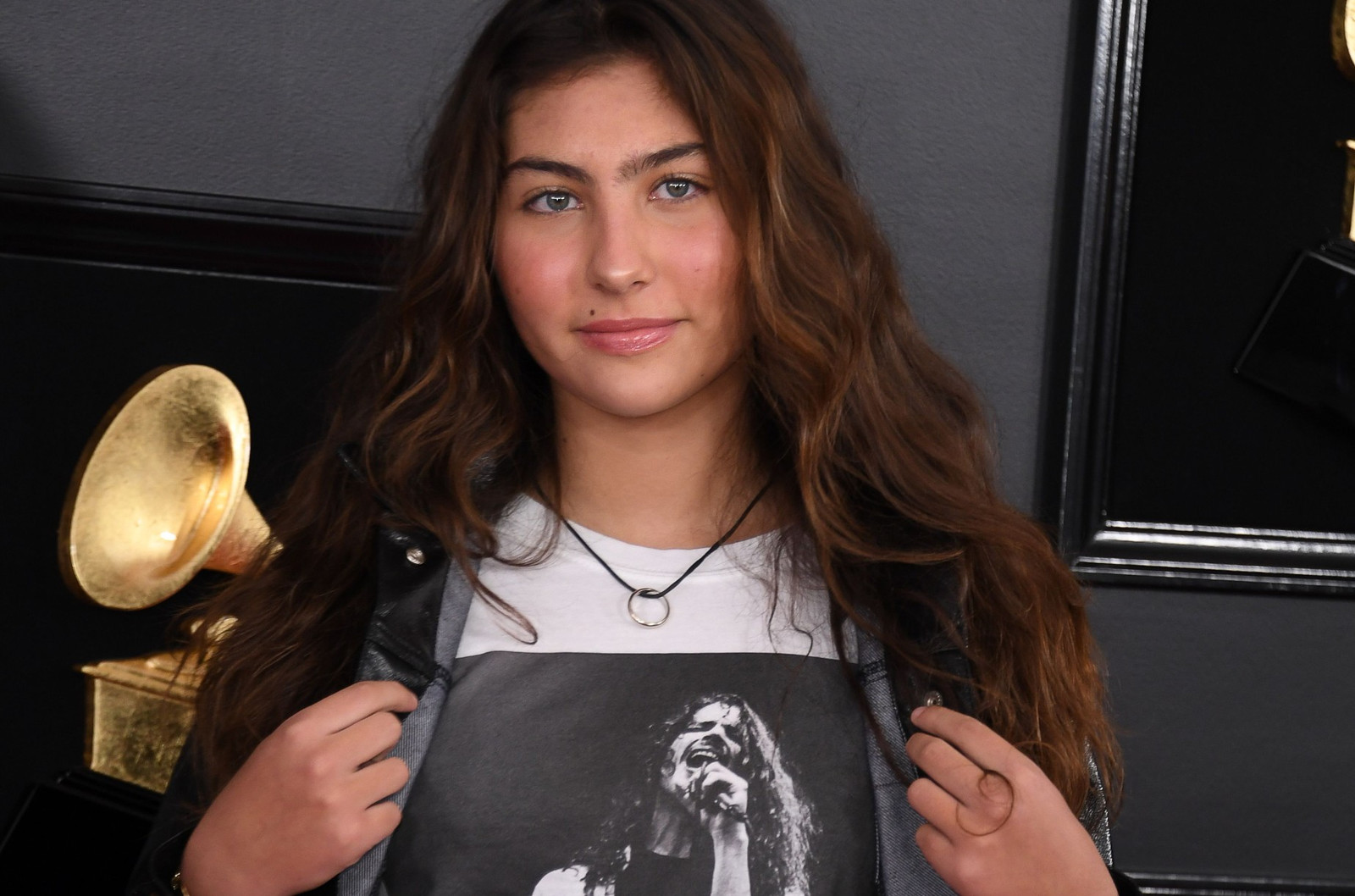 The memories are still sweet. Chris Cornell’s daughter Toni Cornell took over Billboard’s Instagram Stories on Father’s Day (June 21) to remember the late Soundgarden frontman with a tour of his home studio in Miami.

“I’m so grateful that I was lucky enough to have a dad who was also my best friend,” she said. “Music was our life, so it really created a special bond between the two of us, even when we weren’t on the road. Here in this studio, he taught me how to play the guitar, how to record songs.”

The 15-year-old recalled how she used to sit next to the iconic rocker as he wrote music, scribbling her own tunes. She added, “Being here in this room, I feel like I’m around him, and really makes this my happy place.”

The budding musician, who has released the music she and her dad worked on together to benefit charity, also showed off some of the instruments the late artist used. “This was one of my dad’s go-to guitars for writing music. And this was the first real guitar he bought me at 10 or 11,” she explained, holding up an acoustic guitar before sharing a smaller one.

Toni shared that she was super excited the day her own guitar arrived, but had “smashed” her finger in the door. “So six stitches later, my dad taught me how to play with three fingers,” she recalled. “A highlight moment of mine was when he was so proud of me he actually told Jimmy Page the story, who then asked me to show him. So thank you, Dad. No pressure at all!”

The teen later panned around the room to show off handwritten lyrics written by the rocker, the desk where he wrote and recorded music, his glasses, and the family mementos he kept around him. Those items included photos of his children, Toni’s Tinkerbell toy, his son Christopher’s drawings, and photos of himself with wife Vicky.

“He’s amazing. He didn’t need anything fancy to make his music,” Toni said of Cornell’s simple and tidy studio. “He just put it together as soon as we moved in, and we kept it the same ever since.”

In addition to the home-studio tour, Toni also shared a video of herself and her dad lounging outside. As Cornell strummed on a guitar, he and his little girl sang Eminem and Rihanna’s 2010 hit “Love the Way You Lie.”

Toni ended the takeover with a sweet message. “I want to wish all the amazing dads out there a happy Father’s Day. And for those like me who are without, I truly understand what a difficult day this can be. My heart is with you all,” she said. “I love you, Daddy, and happy Father’s Day.”

Cornell died in May 2017 while on tour with Soundgarden. Watch Toni’s takeover of ’s Instagram Stories here.

Billie Eilish’s Mom Considered Taking Her to Therapy Over...

Camila Cabello Dedicates ‘First Man’ Video to Her Dad on...

Mykki Blanco Calls Out Teyana Taylor, But It's All Kanye's...