Chris Cornell's daughter Toni will be remembering the late Soundgarden frontman when she takes over Billboard's Instagram Stories on Father's Day. 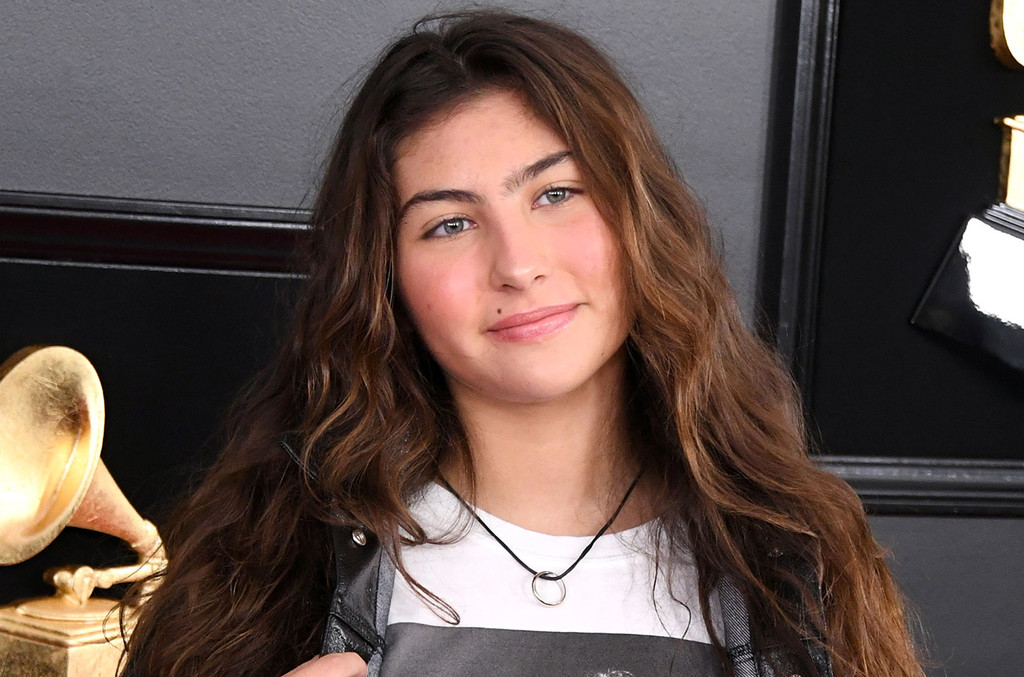 Chris Cornell’s daughter Toni will reminisce about the late Soundgarden frontman when she takes over Billboard’s Instagram Stories at noon ET on Father’s Day, Sunday (June 21).

During the takeover, the 15-year-old will talk about her dad, who died in May 2017 while on tour with the iconic Seattle grunge band. In addition, Toni will share with viewers some of the celebrated musician’s cherished personal belongings and discuss what they meant to the rocker.

Since the Soundgarden vocalist’s death, Toni has been keeping her dad’s legacy alive through music and charity. She has released songs that the father-daughter duo worked on together, as well as a cover of “Hunger Strike,” which was written by Cornell for Temple of the Dog, the Seattle supergroup he was in that also featured Pearl Jam’s Eddie Vedder.

The younger Cornell has also been donating the proceeds from these musical projects with her late dad to charity through her parents’ The Chris and Vicky Cornell Foundation. The non-profit organization, which the Soundgarden and Audioslave frontman formed with his wife in 2012, aims to protect vulnerable children around the globe.

To watch Toni remember her Grammy-winning dad, follow Billboard on Instagram and check out the Stories beginning at 12 p.m. ET Sunday.