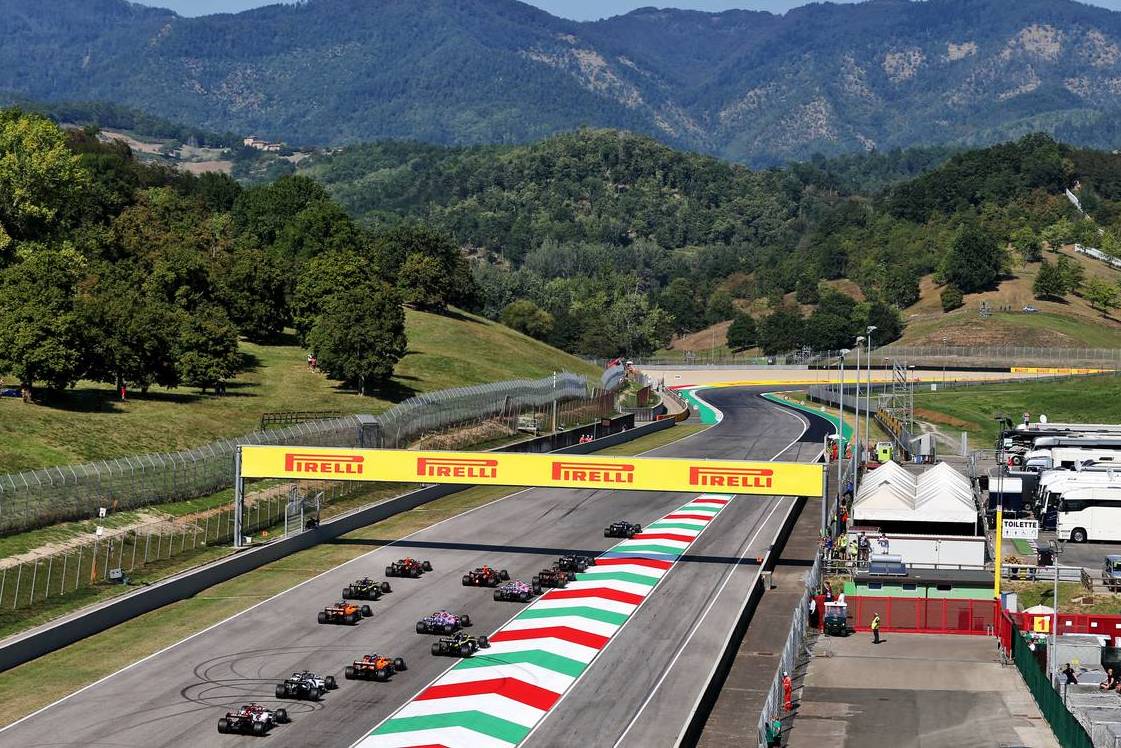 Formula 1's top drivers gave a resounding thumbs up to the Mugello circuit, hoping the "old school" challenging venue finds a permanent spot on the sport's calendar in the future.

Mugello's stunning settings in the Tuscan countryside combined with its stirring layout of medium and high-speed corners was given a ringing endorsement by drivers and team members alike starting with Sunday's winner Lewis Hamilton.

"I personally love it, it was one of the toughest tracks to drive, I think being that it’s medium and high speed but it’s a fantastic circuit," said the Mercedes star.

"I think it’s more old-school with the run-off areas and the gravel so I hope they don’t change that and I would love to come back."

"I think it’s great, I think it should be in the calendar every year."

Whether the Ferrari-owned circuit will reappear on F1's schedule in 2021 will likely depend on the world's return to a semblance of normalcy in the wake of the coronavirus pandemic.

Formula 1 is hoping to put together a normal calendar next year which implies the return of races in Asia and on the American continent, a prospect that would likely complicate Mugello's perpetuation on Grand Prix racing's agenda.

"I actually really enjoyed this weekend and the track overall, so yes I would love to have it back on the normal calendar," said the Monegasque.

"Before the race, I was a bit sceptical about how much we could overtake on this track, but after the race, I have to say the overtakes, there have been quite a lot of overtakes.

"The track is awesome, so yes, I would love to be back."

Havertz admits that the PL is ‘much tougher than the Bundesliga’