Want to celebrate being Italian-American without the inaccurate history of a man who didn’t identify as Italian, worked for a Spaniard, captained a boat to what isn’t the United States and murdered indigenous people? This year, don’t argue about a parade or stare at an oxidized, headless statue of the guy on a horse covered […] The post Top Ten Ways to Celebrate Being Italian-American This Indigenous Peoples’ Day appeared first on Robot Butt. 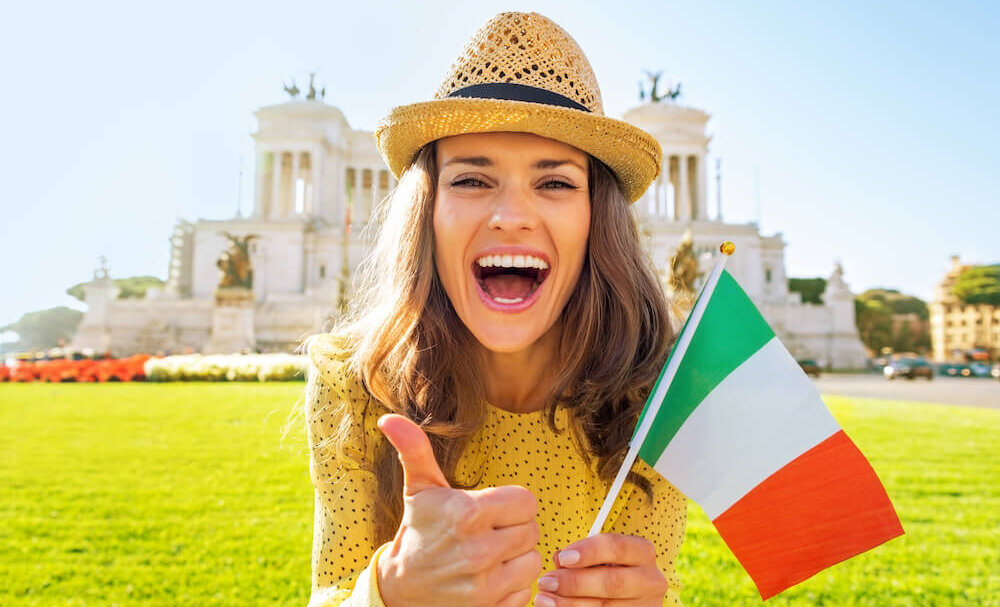 Want to celebrate being Italian-American without the inaccurate history of a man who didn’t identify as Italian, worked for a Spaniard, captained a boat to what isn’t the United States and murdered indigenous people?

This year, don’t argue about a parade or stare at an oxidized, headless statue of the guy on a horse covered in graffiti.

Instead, drink a Hyper-Grande Starbucks latte that inexplicably includes coffee and:

1. Boil spaghetti in water; throw a few strands on the ceiling. Do they stick? If the answer is “yes,” get your broom ready to knock them into your plate. Add some gravy and argue with everyone that it is indeed “gravy” because THAT’S an Italian word.

2. Argue with your mother about how to pronounce “mozzarella.” Buy mozzarella-pronounced-any-way-you-want from your local supermarket chain because Italian food is available almost anywhere and no one can hear you through your mask anyway.

3. Binge re-watch The Sopranos with joy, tears and laughter. Later declare on social media that such mafia shows should be banned because their depictions are anti-Italian!

4. Drink wine from California and enjoy it until you learn it is from California even if the name on the label has a lot of vowels. After you finish the bottle, drunk-post about how bad it was.

6. Remember the family members who changed their names when they couldn’t get hired. The ones who were mistreated, sometimes violently, for being Italian. Take action to protect and support those experiencing the same now; start by celebrating Indigenous People’s Day.

7. Talk loudly, never yelling, while waving your hands around and complaining. Don’t complain about your great aunt who used to talk about your “very large bottom” in front of your boyfriend. You still have her gold cross pendant and ricotta-heavy recipes.

8. Learn about relatives who owned tenements in New York City. Look around your studio apartment and wish the family hadn’t moved to the suburbs for a “good investment.” Think about those who stayed in Italy; wish your line had stayed so you could live a longer life through guaranteed health insurance.

9. Watch Fauci on television and claim him as your own. Tony! Tony! Tony! Buy socks with his likeness.

10. Google translate Italian news reports to read how they conquered COVID-19 by shutting down and wearing masks, some of which they received for free from their government. Pay your credit card bill that lists masks, masks and more masks, some of which never arrived because the mail delivery has stopped.

My First Day as a Robot Sex Worker

Announcing My Podcast, ‘Shut Up and Listen: A White Woman’s...

Wizard of Oz Under Scrutiny For Spending $1.2 Billion in...

US Progressives: Peace Deal Between Israel and UAE/Bahrain...

How to Tastefully Crash Your Ex’s Wedding