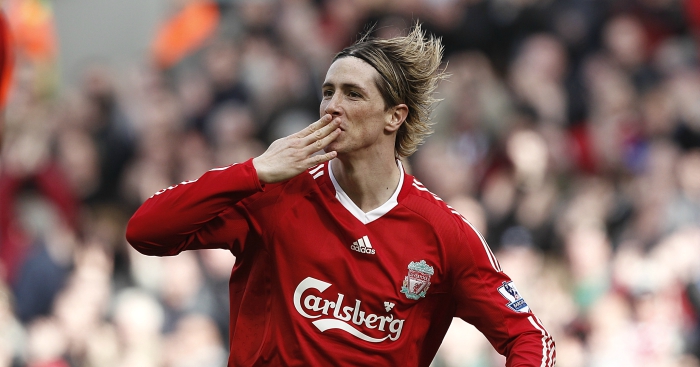 Fernando Torres says the deterioration of the Liverpool squad and “many lies” from the owners were the main reasons for leaving Anfield.

Torres moved to Stamford Bridge in January 2011 after making clear his desire to leave Anfield following a hugely successful career with Liverpool.

But the Spain striker never recaptured the form that made him one of the world’s most feared centre-forwards, with Chelsea getting only 20 Premier League goals in three and a half seasons from their record signing.

“I was really happy at Liverpool,” Torres told .

“But if you remember at that time the club was about to be sold and it was a very difficult situation. They sold all their best players, Javier Mascherano, Xabi Alonso, Rafa Benitez left, and they started bringing in young players.

“So they needed maybe six, six, seven years to create a winning team again and I didn’t have that time because I left my home in Atletico to win trophies.

“Unfortunately there were many lies by the owners that Liverpool had at that time, and in the end I needed to find my own way which was Chelsea, who I thought would be the club who would offer me the chance of winning trophies.”

On his time at Chelsea, Torres added: “It was maybe my fault for not being able to adapt quicker. I had really good moments but I wasn’t consistent, and if you aren’t consistent at a big club like Chelsea then someone will come in and take your position.

“Arriving at a club like that full of stars in the middle of the season, it was very difficult to fit in. Maybe I didn’t have that partnership I had [at Liverpool] but I always said it was my fault, I was old enough to find solutions but I didn’t do it.

“I’m happy because I won the trophies I wanted, played really good football but I didn’t do it every weekend. In any big club in the world if you don’t perform every weekend then it is not enough.”