The 28-year-old has played his whole … The post Tottenham add Bundesliga star to summer ‘shortlist’ appeared first on Football365.

Tottenham have added Wolfsburg goalkeeper Koen Casteels to their “shortlist” to replace Hugo Lloris, according to BILD journalist Christian Falk.

Lloris has come under criticism this season, not least for his .

That led to reports that Tottenham chairman Daniel Levy could seek out a summer replacement for the Frenchman, with his deal up in the summer of 2022.

And Falk now claims that Belgium international Casteels is being watched by the Premier League outfit ahead of a possible move.

The 28-year-old has played his whole career in the Bundesliga for former club Hoffenheim and Wolfsburg but he now wants to break into the Belgium starting XI before they head to the 2022 World Cup in Qatar.

“Tottenham have been looking at the goalkeeper position. Hugo Lloris is 34, and his contract ends in 2022,” Falk told BILD (via Sport Witness).

“He is not in dispute, but of course, you have to look at it; it could become a focus of attention.

“Whether a change comes is questionable because he is still tied until 2024, which means he costs a bit of money, but he is, at least, on the shortlist.”

, Danny Mills urged Tottenham to bring in a world-class goalkeeper to replace Lloris.

Mills said: “I know he’s won the World Cup and has been a very, very good goalkeeper but I never thought he was world-class.

“If you want to start winning the Champions League or getting in the top four you need a world-class goalkeeper.

“There are very few teams that have won the Premier League or Champions League without a very good goalkeeper and I’m talking exceptional.

“His mistakes aren’t howlers, they’re not glaring errors but you look at it and go ‘I think he could have done better in that scenario’.

“That’s what it is. When you haven’t got an incredible defence in front of you it just puts everybody on edge.

Hasenhuttl: Ings has to put Southampton’s needs before his own 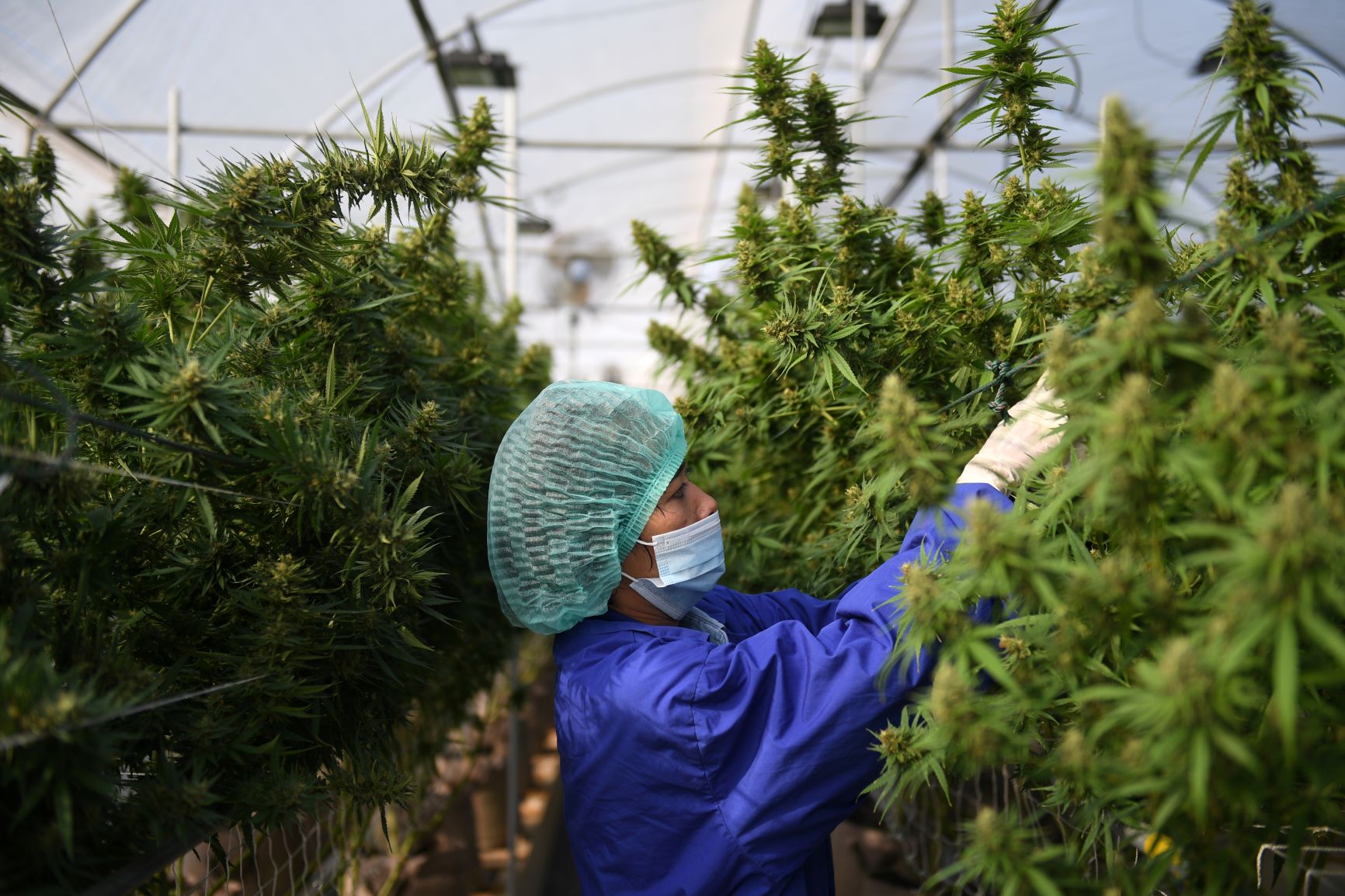