Trade Minister Simon Birmingham says China does not have a case to slap a tariff on Australian barley imports. 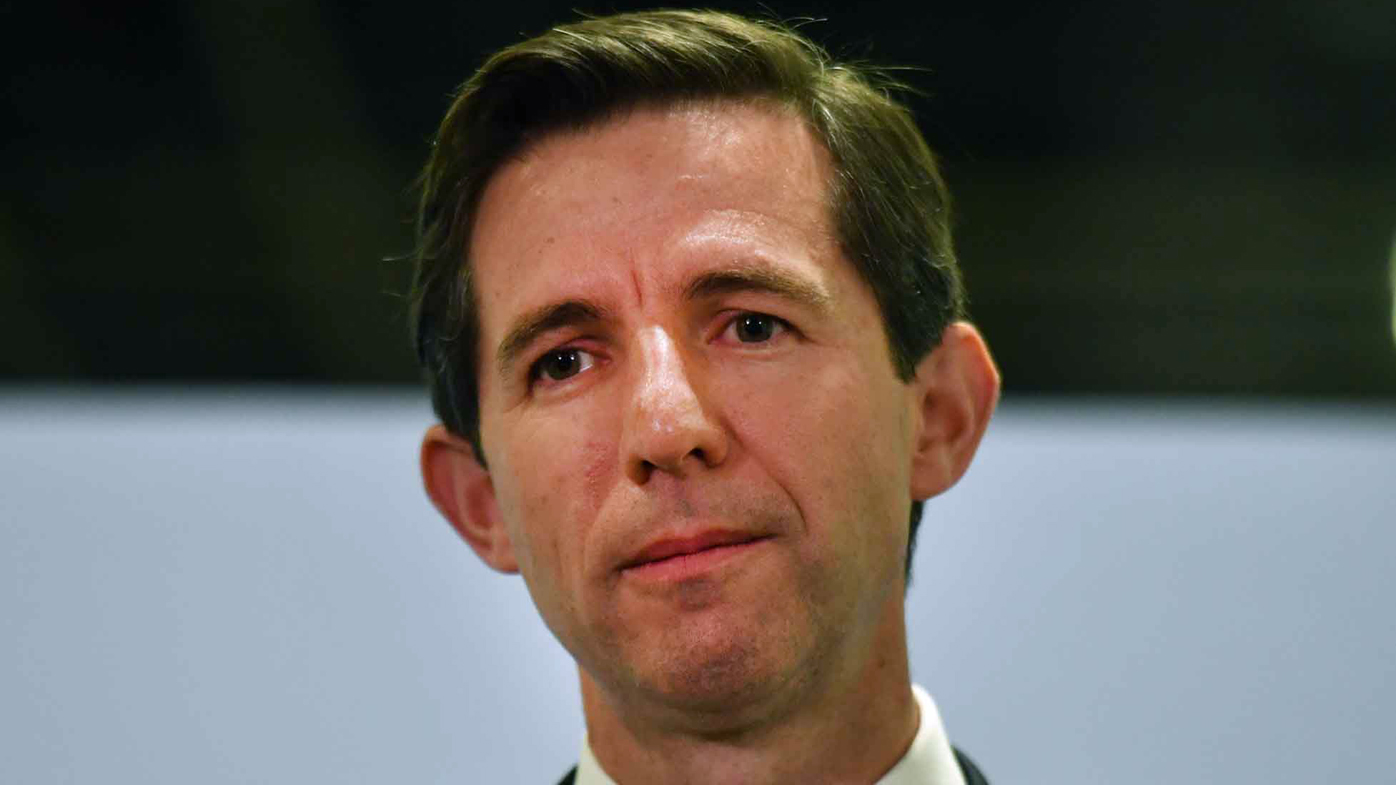 Trade Minister Simon Birmingham is "deeply concerned" by China threatening to slap a tariff on Australian barley imports, saying there is "no justification".

He said the government is working with the Australian grains industry to mount the strongest possible case against China's 18-month anti-dumping investigation.

"Every country has a right to apply tariffs in relation to matters of dumping," Senator Birmingham told reporters in Canberra on Sunday.

"But we are quite clear and firm in our view that there is no justification to find that Australia's farmers and barley producers are subsidised or are dumping their product in such ways."

Western Australian Agriculture Minister Alannah MacTiernan said a tariff would be a "major blow" to farmers in her state as they provide 88 per cent of barley exports to China.

"The Western Australian Government has always maintained good relationships with China as our major trading partner, and we will be making direct contact with the Chinese Consul General on the matter," she said in a statement.

The reports come at a time of heightened tensions between Australia and China over the coronavirus pandemic. 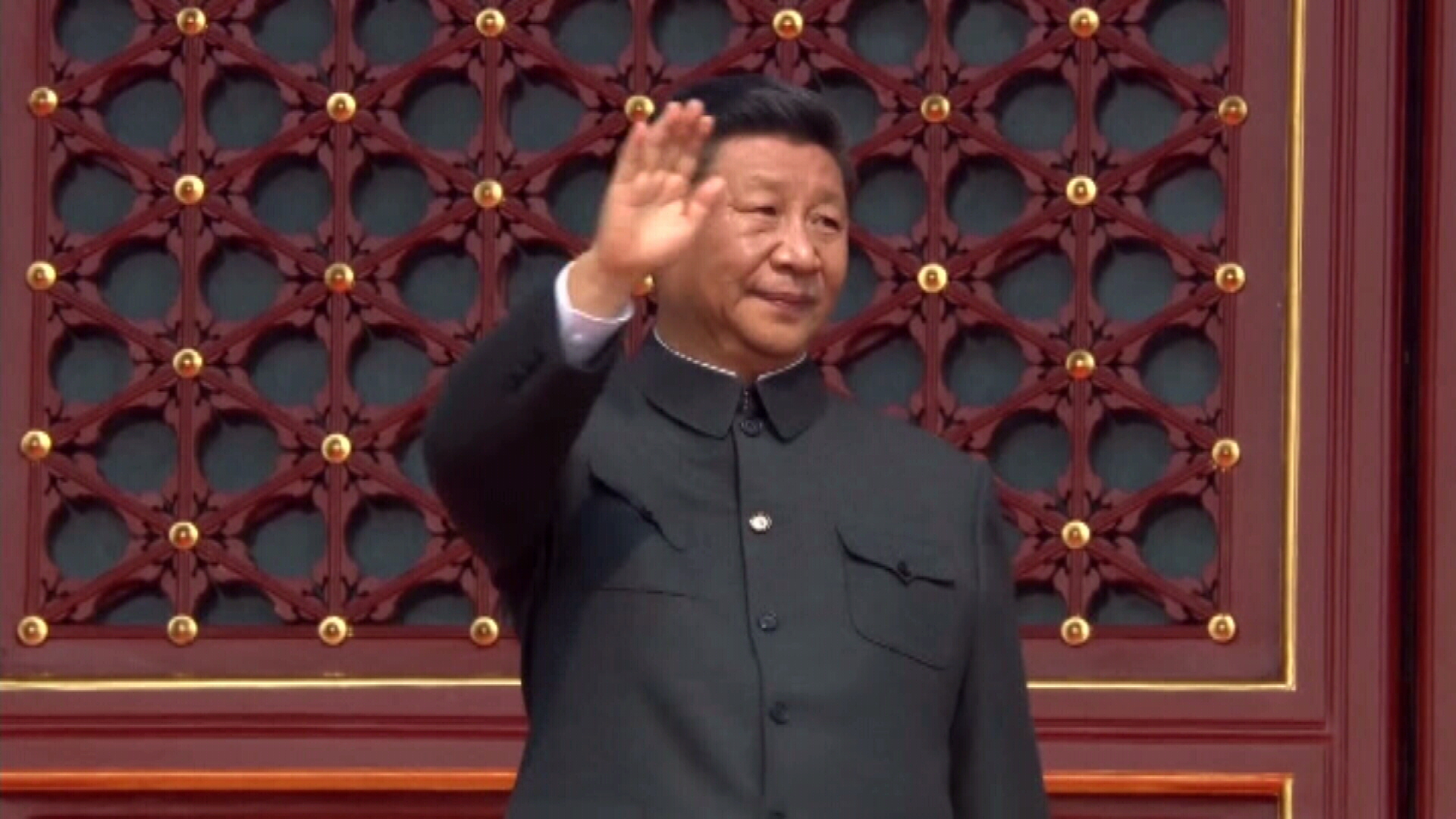 The Morrison government has been calling for an inquiry into the origin of COVID-19 for some weeks to better understand how the virus started in Wuhan, China to be able to counter such pandemics in the future.

As such, Health Minister Greg Hunt says the government supports a European Union motion for an independent investigation.

But such an examination has already sparked a harsh response from Australia's number one trading partner, and further undermining a sometimes fragile partnership between the two countries. 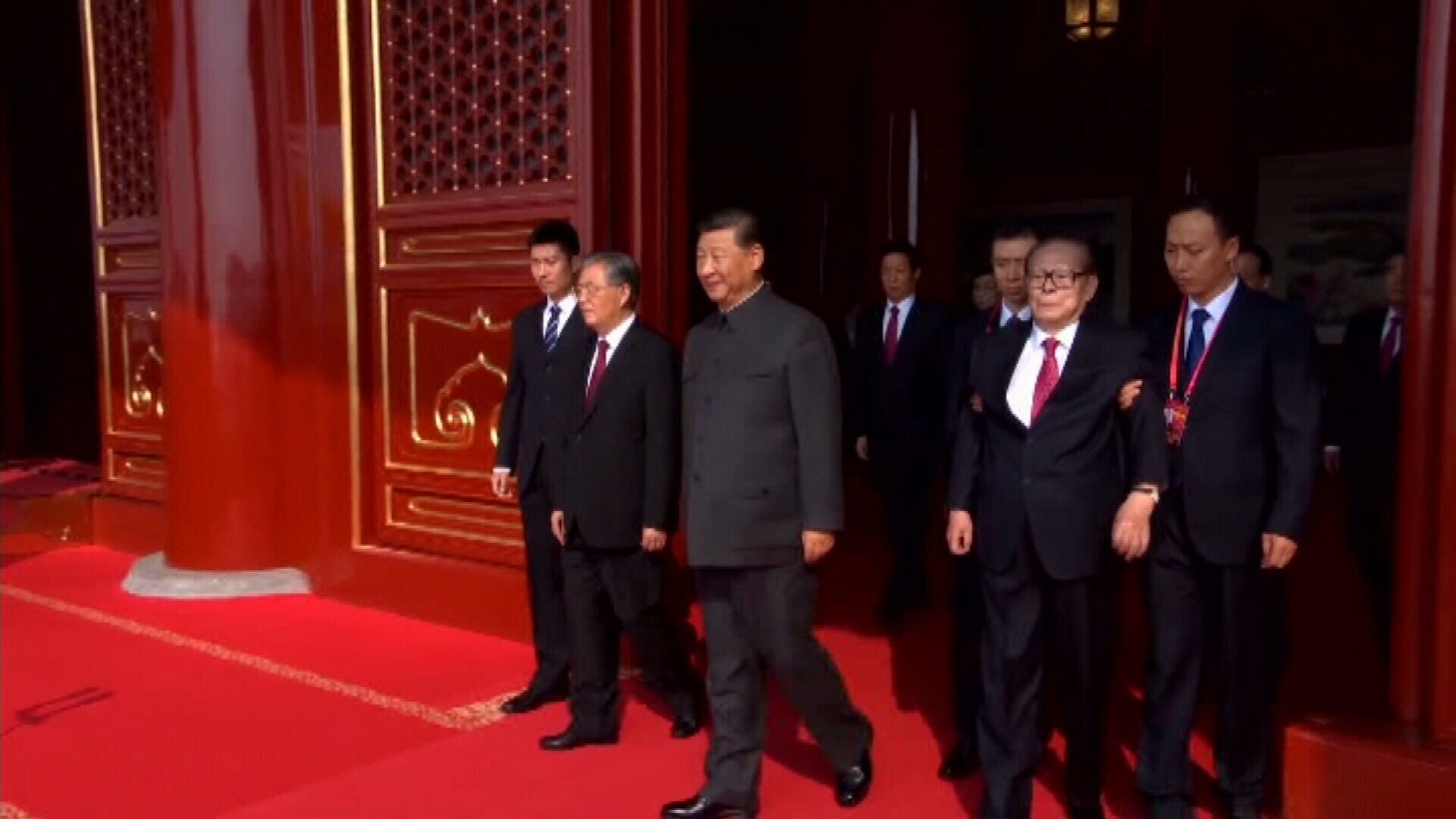 Meanwhile, Queensland's The Sunday Mail newspaper reports a federal parliamentary committee intends to summon China's ambassador to give evidence and explain why China has "economically threatened" Australia before and after the coronavirus outbreak.

The joint parliamentary investigation was set up by maverick Queensland MP George Christensen without the approval of key cabinet ministers.

He believes "enough is enough".

"This inquiry will be the first major look into Communist China's infiltration of Australia, through rampant foreign investment and export market dominance, Mr Christensen told The Sunday Mail.