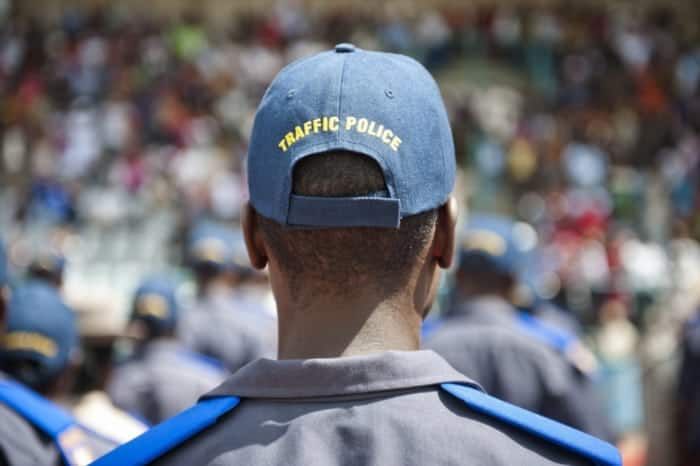 The five officials were among 19 people who were arrested when the National Traffic Anti-Corruption Unit of Road Traffic Management Corporation and the Hawks raided Umngeni Local Municipality on 06 March 2018. All officials were charged with fraud following months of investigations which found that examiners were assisting applicants to pass learner licence tests. The examiners used a concealed light emitting device to surreptitiously point the correct answers to the applicants enabling them to pass without knowledge of the rules of the road.

The court found the officials guilty of fraud in November 2020 following a lengthy trial. Sentencing was handed down on Monday as follows:

· Dumisani Nkala – a traffic officer, who was a management representative at the time of his arrest. He was found guilty on 49 counts of fraud and was sentenced to eight years imprisonment suspended for five years due to his health conditions. He was also placed under house arrest for 18 months and ordered to perform community service for 16 hours per month for 12 months of the sentence.

· Lindiwe Xulu, an examiner of driving licences, who was found guilty on 158 counts of fraud was sentenced to seven years imprisonment.

· Meshack Ndlovu, a traffic officer, who was found guilty on seven counts was sentenced to four years imprisonment.

· Dumisani Phungula, an examiner of driving licences, who was found guilty on 15 counts of fraud was sentenced to four years imprisonment.

The Road Traffic Management Corporation welcomed the judgement saying it sends a clear message that fraud, corruption and lawlessness will not be tolerated in the sector. All officials had already been dismissed after lengthy disciplinary processes.

RTMC CEO Advocate Makhosini Msibi said: “Those who are committing crime in our licensing must be prepared to do time in prison for their corrupt practices.”

Msibi commended the investigating and prosecution team for a job well done.

It’s possible that a rather unpredictable vibe will descend,
thanks to very recent planetary shifts. The root-cause of this is
likely to be romantically based. The day could sparkle with
potential!

A perceptive vibe will move in today. The resulting tendency to be
a little blinkered could impinge on your relationships in general,
and especially on brand new romances. Don’t assume anything!

There may be a subtle shift in the way you approach one ongoing
matter. New information could certainly act like a very positive
spur. On the romance front though, you’re not likely to be in the
mood for subtlety!

Incoming information has the capacity to throw you off your track,
but in a nice way. Be on the lookout for minor news, since this
could have a subtle effect on one key area of your life!

It’s certainly a day where you may need to be a little more
romantic in the traditional sense, if you want to set a cozier
tone with someone special!

Any lingering concerns on the emotional front should be easier to
deal with, but only if you don’t flag them up and turn them into a
source of minor tension!

A new angle to an ongoing matter may develop, but in a way that
perhaps is a little vague for now. It may be a good idea to give
this matter a little more time and consideration!

Do listen to your inner voice when it comes to your relationships,
though. A minor but incorrect assumption on this front may need to
be addressed!

A gentle leap forward is more likely to relate to personal matters
than practical ones. By the same token, an unexpected discovery
before the evening could be connected to your relationships!

There is little to be gained from trying to be too original,
especially if you’re hoping to impress someone, since errors and
misunderstandings in romance will be all the more likely!

Don’t allow a slightly materialistic angle take over, especially
when it comes to emotional and romantic matters. A little
consideration on your part may go a long way!

While platonic relationships will be reasonably well-aspected,
don’t assume that romance will be effortless. Unusually for you
there’s a propensity to be a little clumsy in verbal exchanges!

Police face staffing shortage ahead of the release of 19,000...