SpaceX is preparing for their third launch of 2021 and the first of many planned… The post Transporter-1 to debut new SpaceX rideshare program, break world record appeared first on NASASpaceFlight.com. 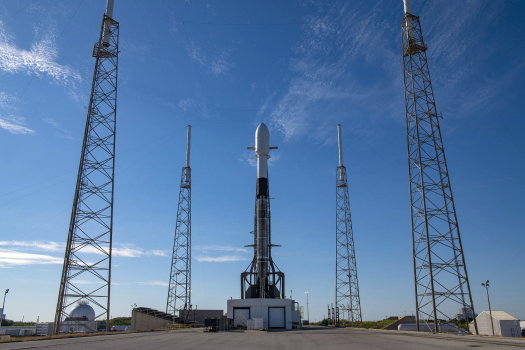 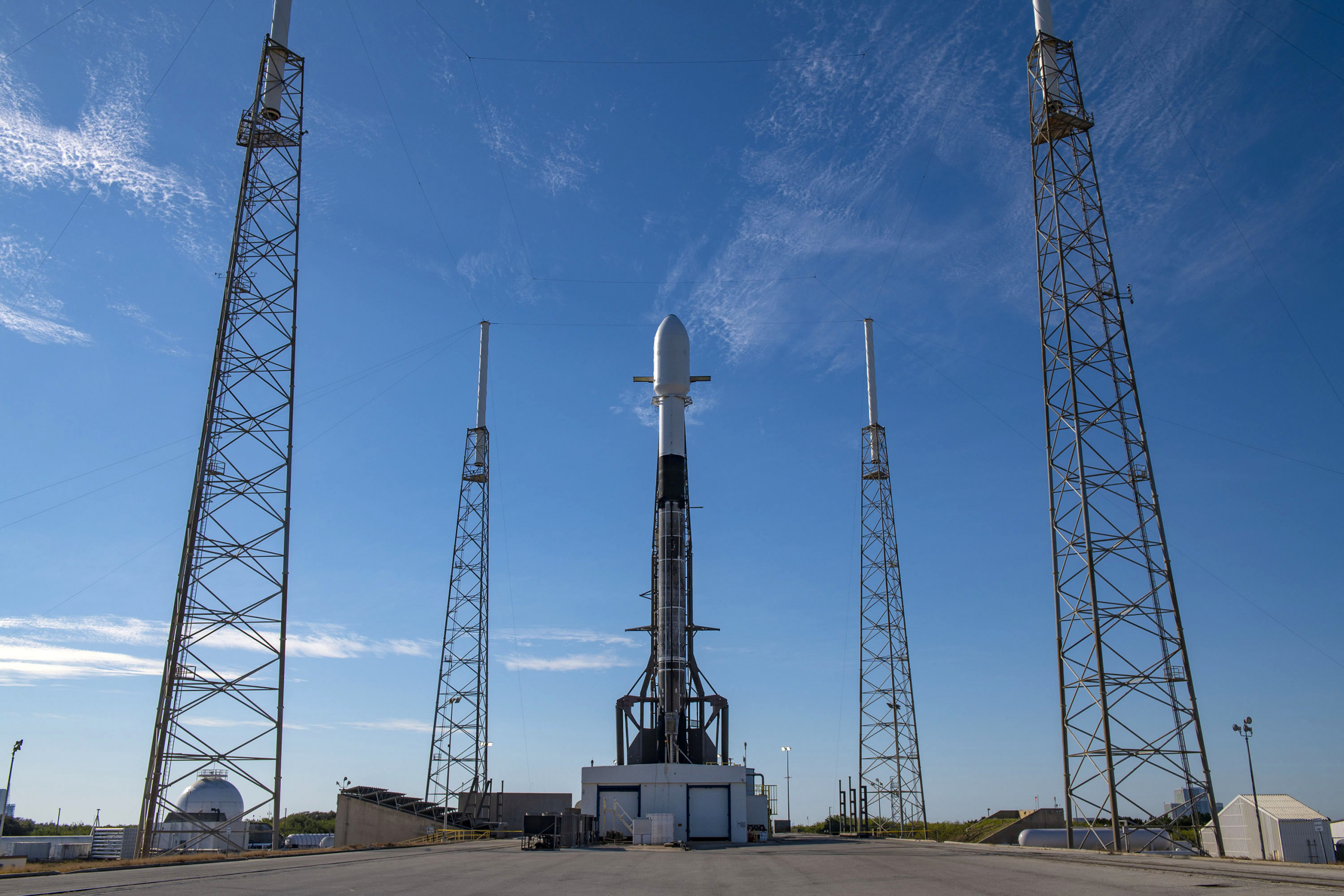 SpaceX is preparing for their third launch of 2021 and the first of many planned Smallsat Rideshare Program missions, which are designed by the company to give small satellite operators the chance to launch together as a way to reduce cost on regularly scheduled flights to frequently used orbits.

The flight, called Transporter-1, which will launch a record number of satellites on the same mission, is set to lift off from Space Launch Complex 40 (SLC-40) in Florida on Saturday, January 23 during a 42 minute window that opens at 09:40 EST (14:40 UTC).

Onboard are 143 satellites and hosted payloads from dozens of nations. The sheer number of payloads/satellites is well above the limit needed to break both the U.S. and world records for most satellites launched on a single mission.

Both records are currently held by Northrop Grumman with 108 satellites launched on the NG-10 Cygnus mission in November 2018.

For Transporter-1, Sherpa-FX will carry three hosted payloads and deploy 13 of the mission’s small satellites. The remaining satellites will be integrated to either independent dispensers mounted to the Falcon 9 or grouped together on other dispenser platforms that, like Sherpa-FX, will first separate from the Falcon 9 and then deploy their satellites.

Before that happens, Falcon 9 will place the entire group into a Sun-synchronous orbit of 550 km inclined 97.59 degrees to the equator.

To reach this orbit, SpaceX would normally launch from Vandenberg Air Force Base, California, in a south-southwesterly direction. Instead, this mission will lift off from Florida and use the polar launch corridor that allows a Falcon 9 to fly south-southeast between Florida and The Bahamas and then, once the second stage separates, perform a “dogleg” maneuver to the south-southwest to achieve the mission’s needed inclination.

This allows polar launches from Florida to occur over open water and not violate land overflight restrictions during the powered phase of ascent to orbit.

Transporter-1 will be the second mission since 1969 to use this polar corridor route from Florida. SAOCOM-1B in late-August 2020 was the first.

Falcon 9 is soaking in the afternoon sun awiting tomorrow morning's Transporter-1 rideshare mission attempt. This will be the fifth flight of booster 1058 which will attempt to land on OCISLY at the new southern recovery zone. Window opens at 9:24 am ET.#SpaceX pic.twitter.com/UBzr8YfPue

The same payload fairings that protected the SAOCOM-1B satellite will again protect the Transporter-1 payloads, with encapsulation for flight taking place after all the satellites were integrated on their dispensers or host platforms and then stacked together on the Falcon 9 payload adaptor.

The encapsulated group was then brought to SLC-40 and mated to the top of the Falcon 9 second stage before the entire assembly, including first stage booster B1058-5, was moved out to the pad and taken vertical for launch.

With its last flight just 48 days prior to its current January 23 launch target, B1058-5 will fall short of the all-time record turnaround that was set earlier this week on January 20 by B1051-8 at just 38 days between flights.

After firing for the first 2 minutes 28 seconds of flight, B1058-5 will separate from the second stage and head for a landing and recovery on the A positioned 553 km south of Cape Canaveral between the coast of Cuba and The Bahamas.

After reaching orbit, the full payload deployment sequence from Falcon 9 is as follows: 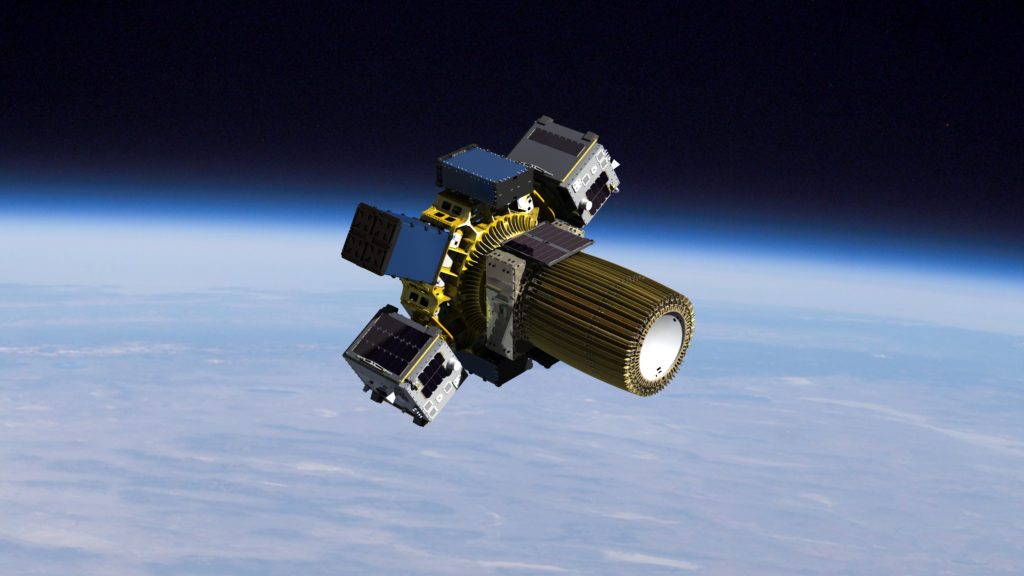 An artist’s render of a Sherpa-FX. (Credit: Spaceflight Industries)