Truck shipments of supplies to Chinese airports have been interrupted by checkpoints and quarantines, the prime minister said. 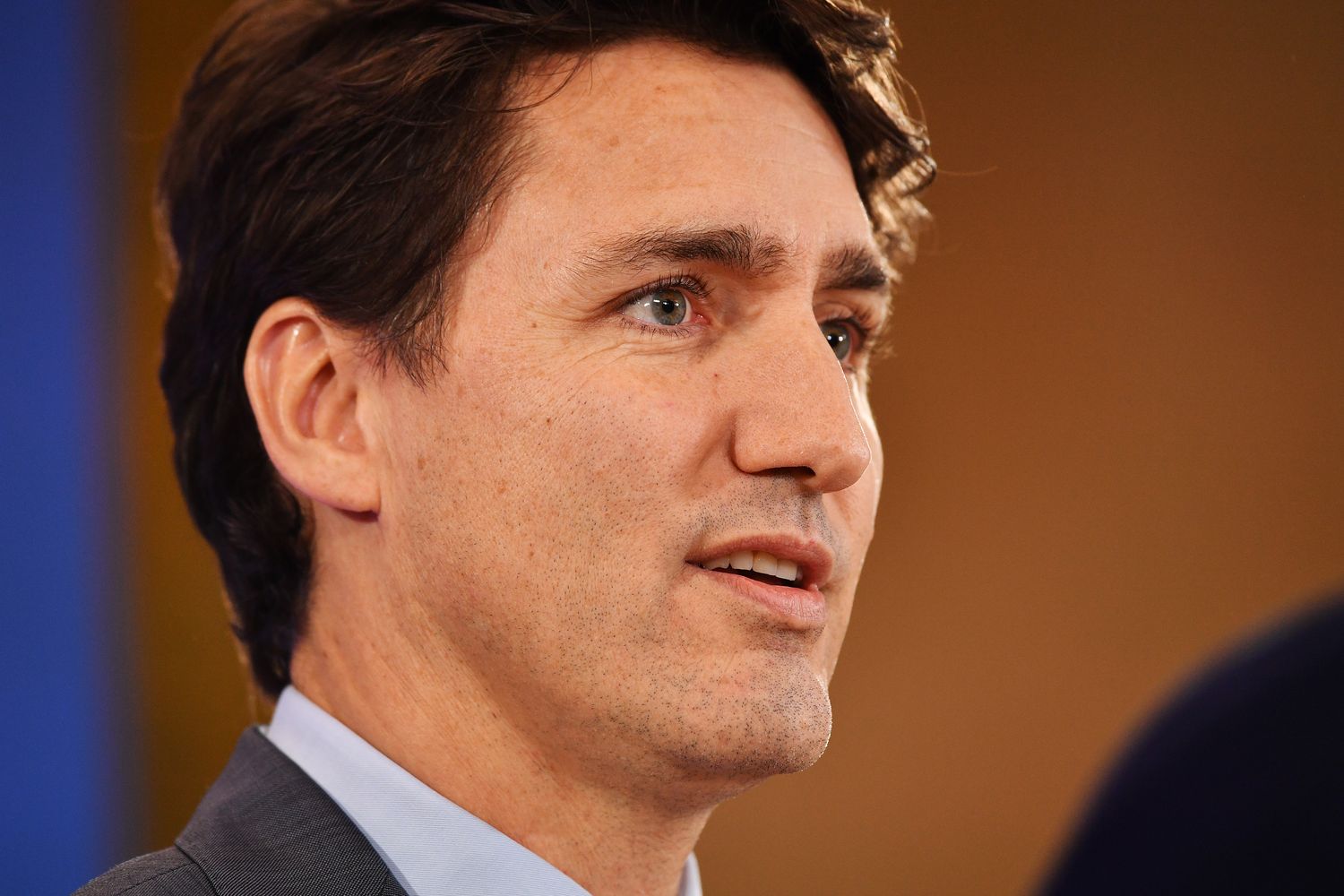 Trudeau told reporters today that the cargo-less planes are an example of the complexities in China when it comes to securing personal protective equipment, which has become a valuable commodity in the global battle against Covid-19.

“Unfortunately, the planes had to take off in this situation without receiving their cargo deliveries," Trudeau said during his daily Covid-19 update. “We have been fighting in a very competitive international environment where everyone is looking for PPE.”

He said the planes sent across the Pacific to pick up PPE — one on behalf of the federal government and the other for a province — returned to Canada on Monday. Trudeau declined to identify the province.

The prime minister described "severe restrictions" on the ground in China in terms of how long an airplane can stay in airports before they are forced to leave — full or not.

He said supply lines and truck shipments to China's airports are “difficult and interrupted by checkpoints and quarantine measures.” Trudeau did not specify whether the recent introduction of tougher export controls in China have been contributing to the hold ups.

But he said Canada has still received millions of PPE in recent days — and he expects more shipments to arrive over the coming days and weeks.

On Monday, some prisoners were told that officials were no longer considering early releases for inmates who have served less than half their sentence. 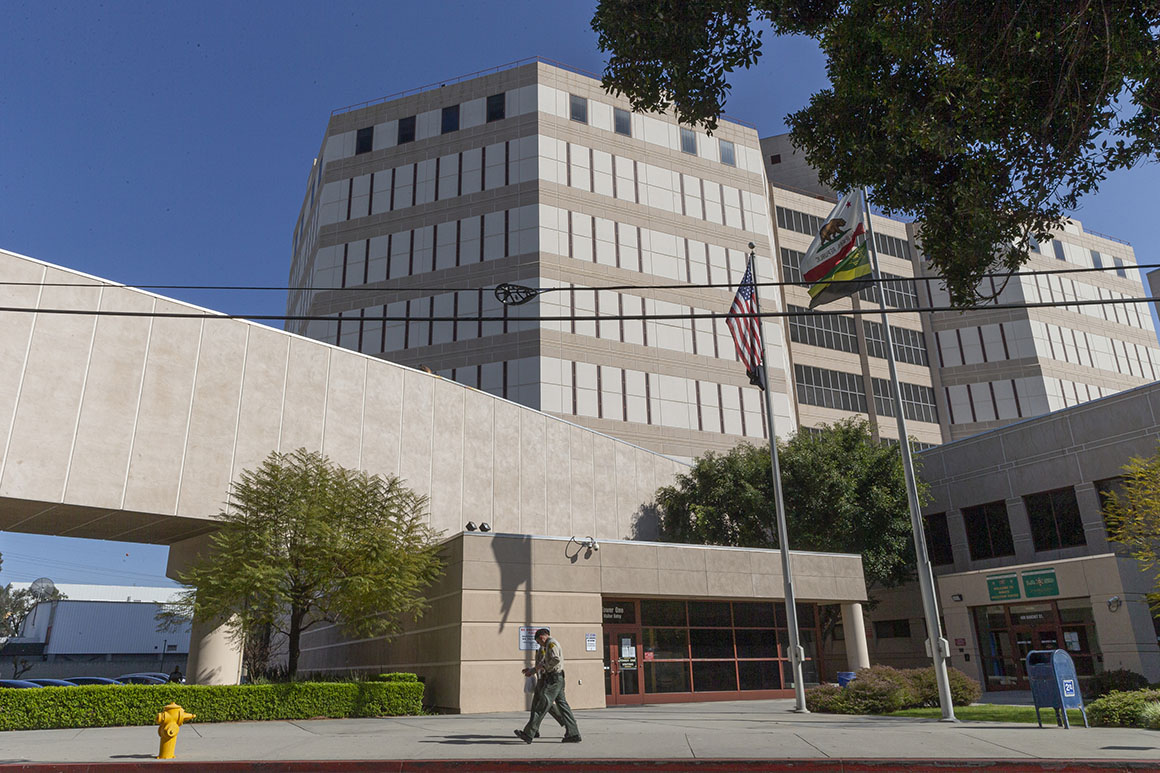 A coronavirus-related policy shift that could have cleared the way for thousands of federal prisoners to be sent home early was abruptly reversed this week, according to friends and family members of inmates.

Prison officials indicated earlier this month that inmates who had served less than half their sentences could still be considered for early release to limit the spread of infection behind bars. However, inmates in various prisons who had been put into prerelease quarantine almost two weeks ago were advised Monday by authorities that the policy had changed, lawyers and associates said. Officials would not waive a requirement that prisoners must have completed 50 percent their sentence to be eligible for early release during the pandemic, the inmates were told.

It was not immediately clear whether the apparent reversal applied across the board or if officials might still waive the policy in the places where the virus has had the most severe impact.

According to Manafort’s lawyer, Manafort was put into prerelease quarantine at a prison in Loretto, Pa., on March 30. Such quarantines typically last two weeks, but Manafort has not yet been released. He’s served about 22 months of a 7½-year sentence.

Cohen’s lawyer told reporters last week that Cohen had been approved for home confinement, but needed to go through a quarantine. Cohen has served about 11 months of a three-year sentence.

Bureau of Prisons spokespeople did not respond to requests for comment for this report.

Attorney General William Barr ordered federal prisons to increase their use of home confinement on March 26 to lower risks associated with the virus. Some of the worst outbreaks in the country have occurred in close-quarters prisons, which cannot easily adhere to social-distancing guidelines.

On April 3, Barr used authority under the newly passed CARES Act to declare an emergency at prisons seriously impacted by Covid-19, the disease that develops from the novel coronavirus. The move waived the usual cap limiting home confinement to no more than six months at the end of an inmate’s sentence.

While the initial set of criteria for home confinement included a requirement that inmates had completed half of their sentences, prison officials were told by their superiors on April 9 that rule was expected to be dropped. The decision was cited in a declaration a Bureau of Prisons staffer submitted in connection with a lawsuit challenging the detention of inmates at a federal prison complex in Oakdale, La., that has suffered a serious outbreak of the virus.

That guidance led prisoners at a number of federal facilities nationwide to be put into prerelease quarantine around that date, according to family members of inmates. Some family and friends were making plans to pick up their loved ones this week. Others had purchased air tickets to return home, only to be told Monday that the expected releases had been scuttled.

“They just posted a new BOP Bulletin a few minutes ago, reversing the Barr decision and requiring that those released to home confinement must have served 50% of their sentence,” Stephen Donaldson, son of an inmate at a prison in Georgia, wrote in an email to POLITICO. “I was hoping to have my father home. He tells me a number of other inmates had started the quarantine pre release and then were told of the reversal.”

“I got a call from my wife today in tears because they put her back into the general population and last week they moved her into a quarantine room to prepare for home confinement,” Josh Sorenson wrote on Twitter. “I’m a medical provider. COVID-19 doesn’t care if you have served 25% or 50% of your sentence.”

One advocate for inmates complained Tuesday that inconsistent information and a lack of transparency from the Bureau of Prisons were creating an emotional roller coaster for inmates and their families already on edge about the perils posed by the virus.

“I find myself baffled at the ineptness, if not the downright cruelty displayed by the BOP,” Kevin Ring of sentencing reform group Families Against Mandatory Minimums wrote in a letter to Barr and BOP Director Michael Carvajal. “To have the promise of early release snatched away under these circumstances is simply inexcusable. ... Transparency would go a long way to allaying confusion and fear.”

Despite the apparent reversal on eligibility, federal officials have significantly ramped up the use of home confinement in the past few weeks as the coronavirus pandemic intensified in the U.S. After Barr’s first directive on the subject last month, 1,280 inmates were moved to house arrest, according to an update Monday on the BOP website. However, the pace of such releases has slowed significantly in recent days.

As of midday Tuesday, there was no indication that government lawyers had advised the federal court in Georgia that the early release criteria have changed from those described in the declaration filed on April 10.

Official statistics show 497 federal inmates and 319 staff with confirmed cases of the virus, with 22 prisoners having died after contracting Covid-19. The prison complex in Yazoo City, Miss., has the most reported inmate infections at 71, but the prison in Lisbon, Ohio, has the highest number of overall cases: 91 among prisoners and staff.