The president’s remarks come after he drew criticism for his initial reaction to the arrest of Jeffrey Epstein’s longtime companion. 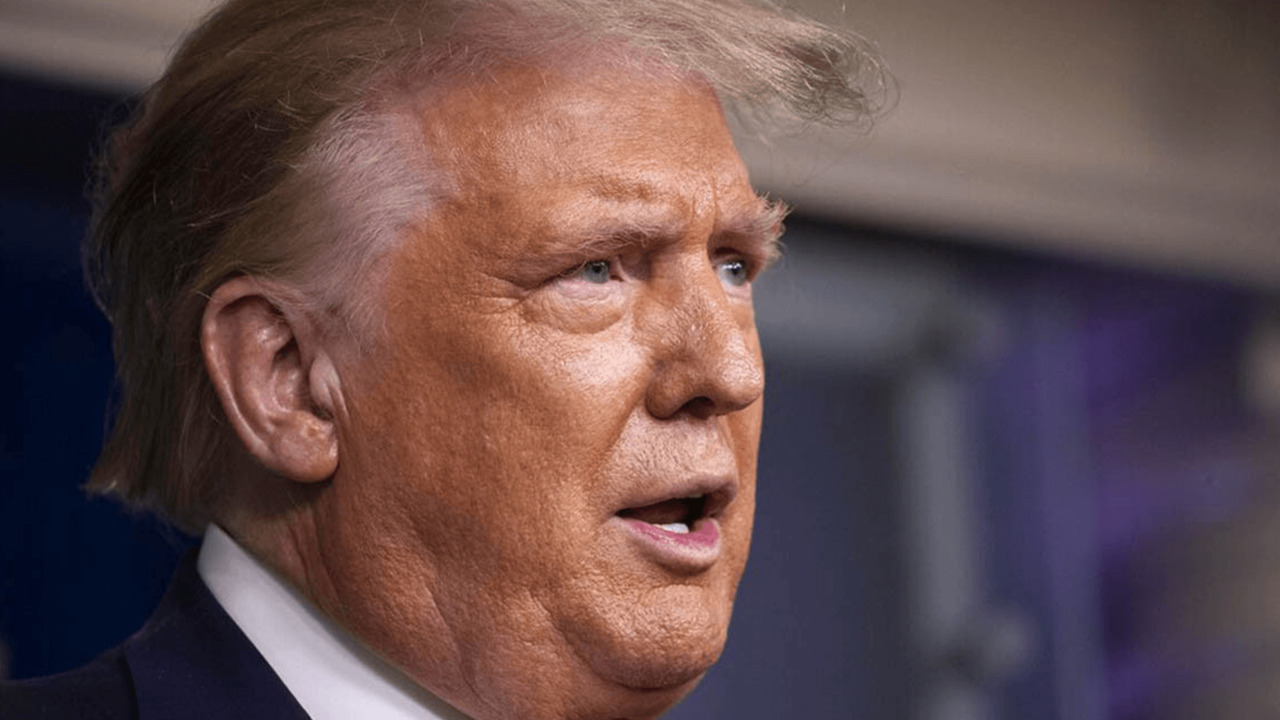 “Her friend, or boyfriend, was either killed or committed suicide in jail. She’s now in jail,” Trump told Axios’ Jonathan Swan in an interview that aired Monday night on HBO.

“Yeah, I wish her well,” he said. “I’d wish you well. I’d wish a lot of people well. Good luck. Let them prove somebody was guilty.”

The president’s latest remarks on Maxwell come after he drew significant criticism two weeks ago for his initial reaction to the news of her arrest.

The French-born socialite and publishing heiress was taken into custody by the FBI early last month after a federal grand jury returned an indictment charging her with four felony sex trafficking charges stemming from her alleged grooming of teenage girls to be sexually assaulted by Epstein.

Epstein, a wealthy financier and philanthropist who was indicted last July on federal sex trafficking charges, died in a Manhattan federal jail weeks later in an apparent suicide. Trump seemingly alluded to Epstein’s death in his interview with Axios.

Audrey Strauss, the acting U.S. Attorney for Manhattan, said upon Maxwell’s arrest that she had “played a critical role in helping Epstein to identify, befriend and groom minor victims for abuse.” In some cases, Strauss said, “Maxwell participated in the abuse herself.”

Trump flew on one of Epstein’s planes at least once, according to flight logs, while Clinton made several trips overseas on Epstein’s aircraft. Epstein was also a benefactor of the Clinton Foundation.

Epstein was reportedly a regular at Trump’s Mar-a-Lago club, and alleged victim Virginia Roberts Giuffre claimed she was working as a towel girl at the Palm Beach, Fla., resort when she was recruited by Maxwell to give massages to Epstein that involved sexual acts.

Both Trump and Clinton say they broke off all contact with Epstein a decade or more ago, and Trump has reportedly claimed he banned Epstein from Mar-a-Lago.

‘Anxiety Is Not Something You Can Just Turn Off’: Author Megan Collins On New Book...

French police use cameras with speakers to shout at people who break coronavirus...