'I don’t feel that as a G7 it properly represents what’s going on in the world,' Trump says. 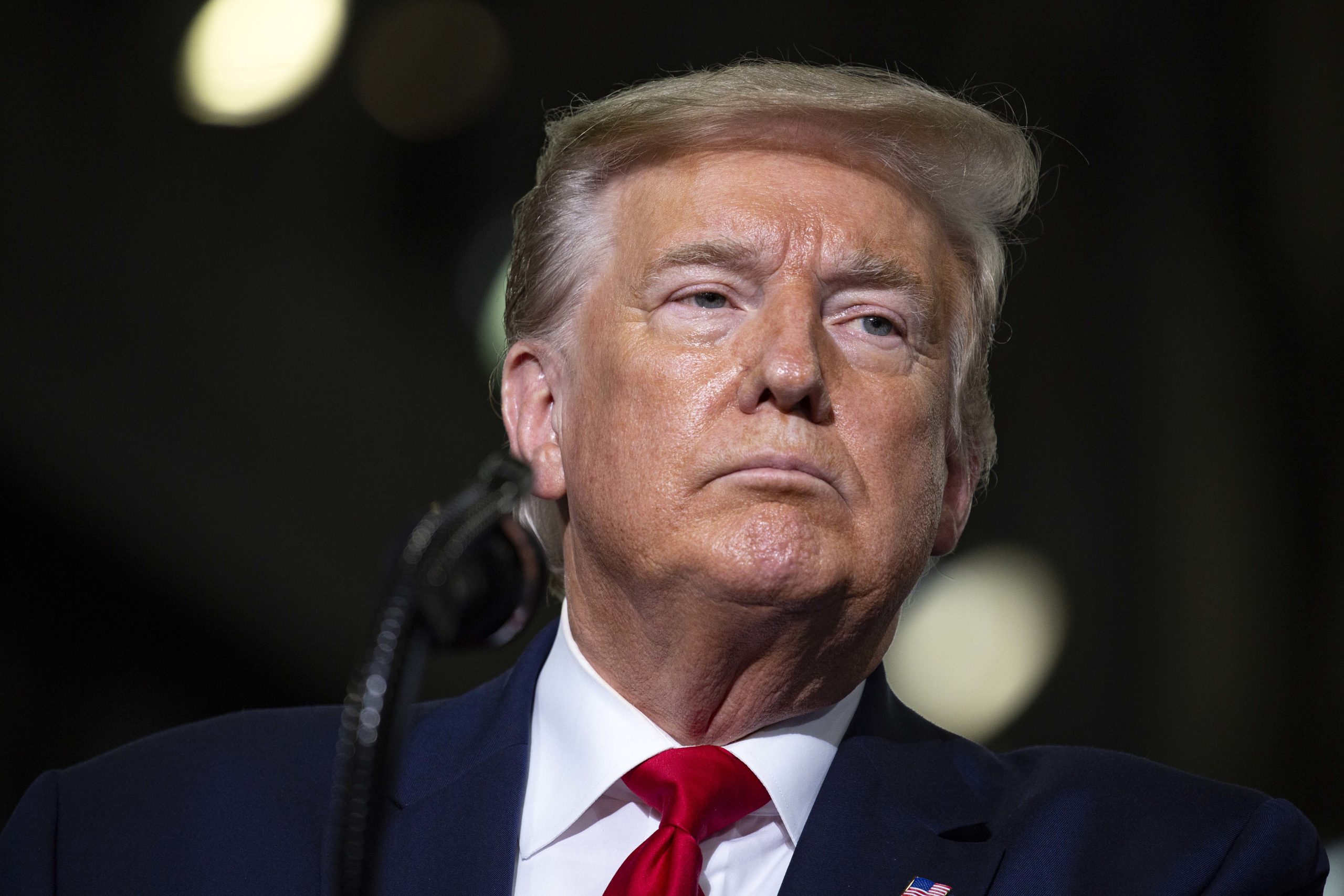 The president, speaking to reporters aboard an Air Force One flight back to Washington from Kennedy Space Center, said he plans to expand the annual meeting of the world’s most economically advanced nations to include Australia, India, Russia and South Korea, according to a pool report.

“I don’t feel that as a G7 it properly represents what’s going on in the world,” Trump said. “It’s a very outdated group of countries.”

The group included Russia until its membership was suspended in 2014 over its annexation of Crimea in Ukraine.

The meeting was supposed to take place via videoconference after Trump in March scrapped a planned in-person summit at Camp David due to the pandemic.

Trump, however, had indicated he wanted to hold portions of the June gathering in person at the White House and Camp David.

Earlier Saturday, Trump spoke with French President Emmanuel Macron to discuss progress on convening the group, according to a White House readout.

Michel Barnier: ‘No agreement’ unless UK sticks to Brexit promises

Don’t treat Italy as a leper colony due to coronavirus, says minister

US diplomats staged photo to pressure China over nuclear...