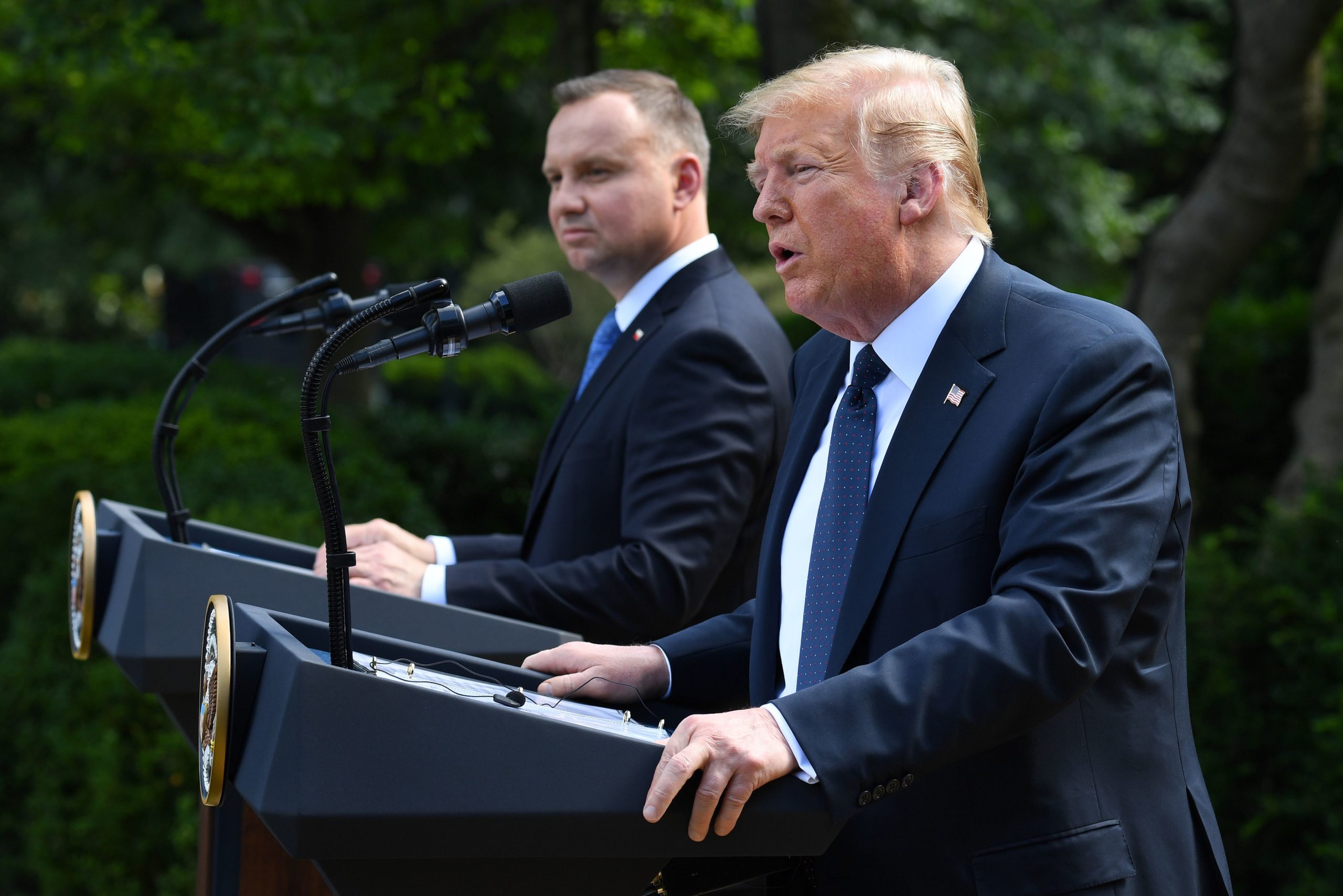 Poland is making “vigilant efforts to uphold the rule of law,” U.S. President Donald Trump said during a press conference after meeting his Polish counterpart, Andrzej Duda, at the White House on Wednesday.

Trump added this was one of the reasons why Polish citizens were granted access to a visa waiver program in 2019.

“Last year we were able to add Poland to the visa waiver program. They wanted that very badly and we gave it to them, because they really deserve it, it’s a testament to Poland’s vigilant efforts to uphold the rule of law,” he said.

The European Commission and Warsaw have continued to butt heads in recent years over Brussels’ view that the country is backsliding on its adherence to rule of law commitments.

The Commission has launched four legal procedures against Poland over rule of law concerns, and triggered the so-called Article 7 disciplinary process over charges that Warsaw is breaching the bloc’s fundamental values, which, if concluded, could strip the country of its EU voting rights.

Trump says he will ‘probably’ reassign troops from Germany to Poland

Bayer has agreed to pay about $10.5 billion to settle claims in the U.S. that its weedkiller Roundup led to cancer in nearly 100,000 patients exposed to the popular herbicide, according to a law firm representing some of the plaintiffs. What happened: This sweeping agreement is the first settlement to be reached among the flood of lawsuits filed […] 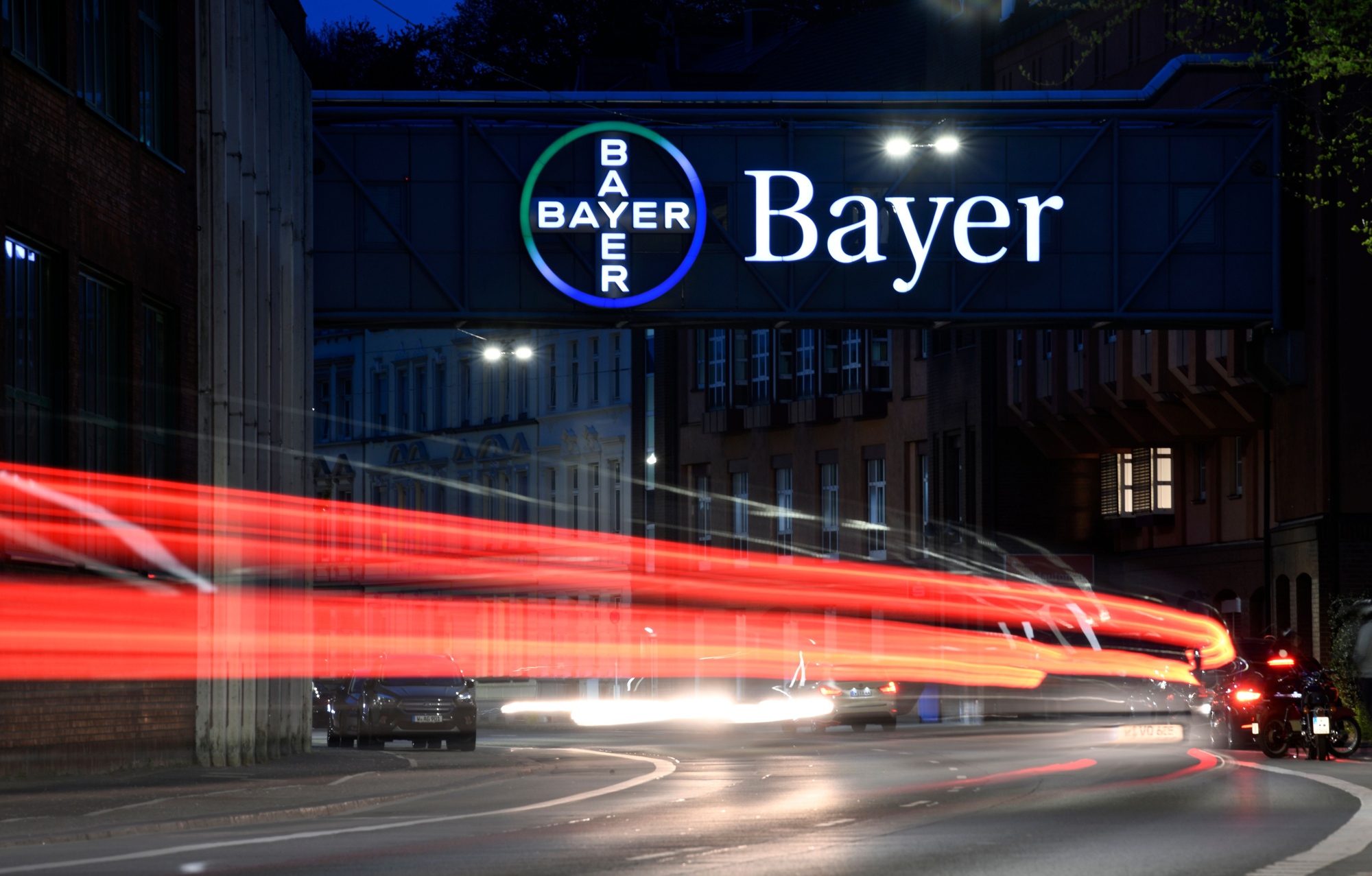 Bayer has agreed to pay about $10.5 billion to settle claims in the U.S. that its weedkiller Roundup led to cancer in nearly 100,000 patients exposed to the popular herbicide, according to a law firm representing some of the plaintiffs.

What happened: This sweeping agreement is the first settlement to be reached among the flood of lawsuits filed against the company from people with non-Hodgkin’s lymphoma. It comes after the World Health Organization’s cancer research arm concluded in 2015 that glyphosate, the key ingredient in Roundup, is a probable carcinogen.

Bayer has lost multiple million-dollar cases over glyphosate claims. Thousands of plaintiffs have filed lawsuits across the country against Bayer, which inherited Monsanto’s products after it purchased the company.

Up to $9.5 billion will be paid to settle most of the pending litigation, Bayer said. The settlement also sets aside $1.25 billion to resolve potential future claims and research whether Roundup causes cancer.

The U.S. Environmental Protection Agency under the Trump administration has maintained that glyphosate is safe. The European Food Safety Authority has also said the substance is unlikely to be carcinogenic to humans.

What’s next: The court drama is not over. Bayer is appealing the verdicts it lost in three separate cases involving similar claims.

Theresa May: ‘Special relationship’ with US should not...