Trump Refuses To Accept Outcome Of The Bachelor Finale

"It's a conspiracy engineered by the US Postal Service, Joe Biden and Channel Ten 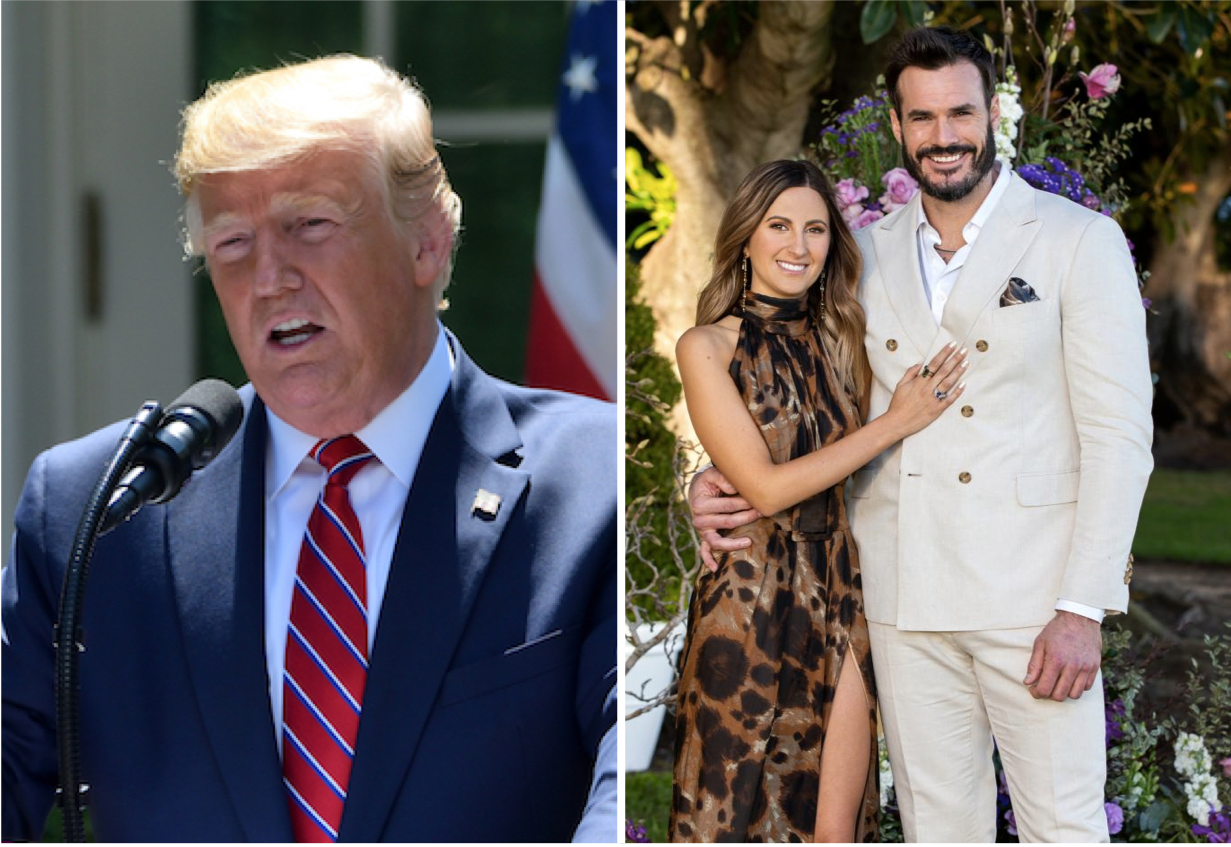 US President Donald Trump has reacted strongly to last night’s finale of The Bachelor, insisting that the outcome was rigged. In the final episode, Locky Gilbert chose Irena Srbinovska over runner-up Bella Valeris.

Trump tweeted that the outcome of The Bachelor was “not the will of the people”, claiming that the result was a “conspiracy engineered by the US Postal Service, Democratic Party presidential candidate Joe Biden and Channel Ten.”

In scenes all too familiar to Americans in 2020, protesters supporting the two Bachelor contestants clashed on the streets of major cities after Trump’s tweet. Supporters of Irena believe she won fairly, however supporters of Bella were sympathetic to Trump’s view and believe the result was rigged.

The US President has declared that he plans to take the matter to the US Supreme Court in the coming days. Legal experts believe the matter may take many months to resolve.

Following the death of US Supreme Court Justice Ruth Bader Ginsburg, there are eight justices on the Supreme Court. Most observers believe that four justices would support Irena, and four would support Bella, making Ginsberg’s replacement vitally important to the case’s outcome.

Trump Says Soros is Funding Corona, Hannity May or May...

America to stop measuring gun-related deaths in an effort...