The US president’s comments add a new twist to the White House scramble to clarify his earlier messaging. 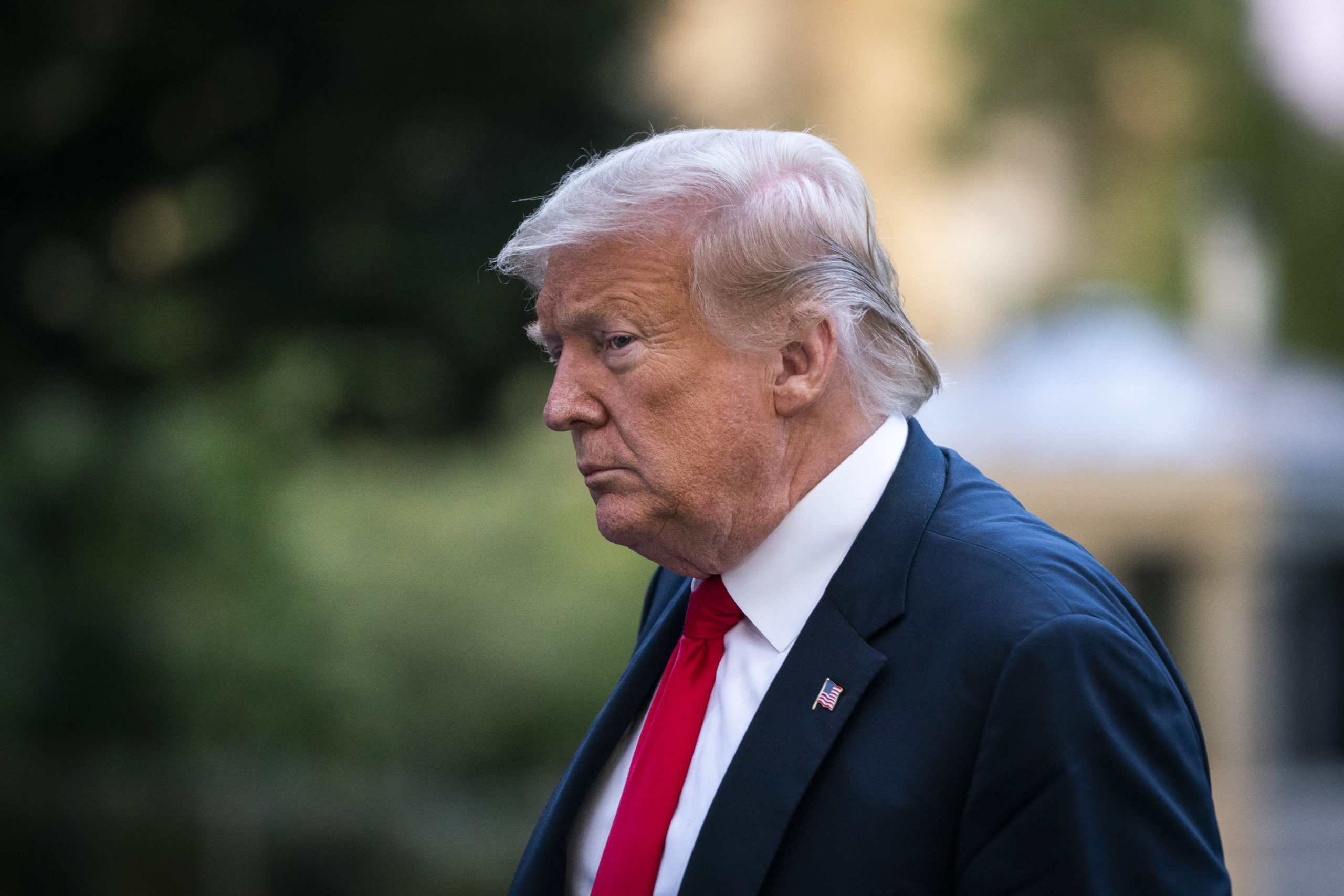 U.S. President Donald Trump on Thursday said he had “sarcastically” claimed that a decrease in coronavirus testing would lower U.S. infection rates, adding a new twist to the weeklong scramble by the White House to clarify the president’s comments on virus testing.

“Sometimes I jokingly say, or sarcastically say, if we didn’t do tests we would look great,” Trump said in an interview and Fox News town hall with Sean Hannity. “But you know what? It’s not the right thing to do.”

The president’s comments come nearly a week after he claimed at a campaign rally in Tulsa, Okla., that he’d ordered a slowdown in coronavirus testing. Trump he was serious in slowing down testing, even after senior White House officials said the president made the comment in jest.

“I don’t kid,” Trump said when pressed by reporters on Tuesday. “Let me make it clear.”

Anthony Fauci, director of the National Institute of Allergy and Infectious Diseases, told a House committee on Tuesday that the Trump administration was , not slowing it down.

The U.S. leads the world in coronavirus cases, a fact that Trump has repeatedly attributed to expanded virus testing. More than 2.4 million people have had confirmed Covid-19 infections nationwide, and nearly 125,000 people have died.

“If we didn’t do testing, we would have no cases,” Trump said at the town hall on Thursday in Wisconsin, echoing statements he has made over the last week on .

Trump also said on Thursday that he expected a coronavirus vaccine before the end of the year.

Going to war over weak tea

Thousands die with coronavirus in UK care homes in a single...

The comedian who would be French president

Why is Belgium’s death toll so high?