US President Donald Trump has slammed Sweden for its decision not to lockdown as coronavirus deaths in the Scandinavian country begin to soar.

US President Donald Trump has slammed Sweden for its decision not to lockdown as coronavirus deaths in the Scandinavian country begin to soar.

Mr Trump took to Twitter and said the country is "paying" for not imposing restrictions, unlike many of its Nordic neighbours.

"Despite reports to the contrary, Sweden is paying heavily for its decision not to lockdown," he tweeted.

Sweden has not imposed any strict restraints on its citizens, instead kept its cafes, restaurants, primary schools, cinemas and pubs open.

The country's chief epidemiologist, Anders Tegnell said the intention was to ensure "a slow spread of infection and that the health services are not overwhelmed".

Dr Tegnell argued it was important for a large part of the population to contract and recover from coronavirus to become immune to it. 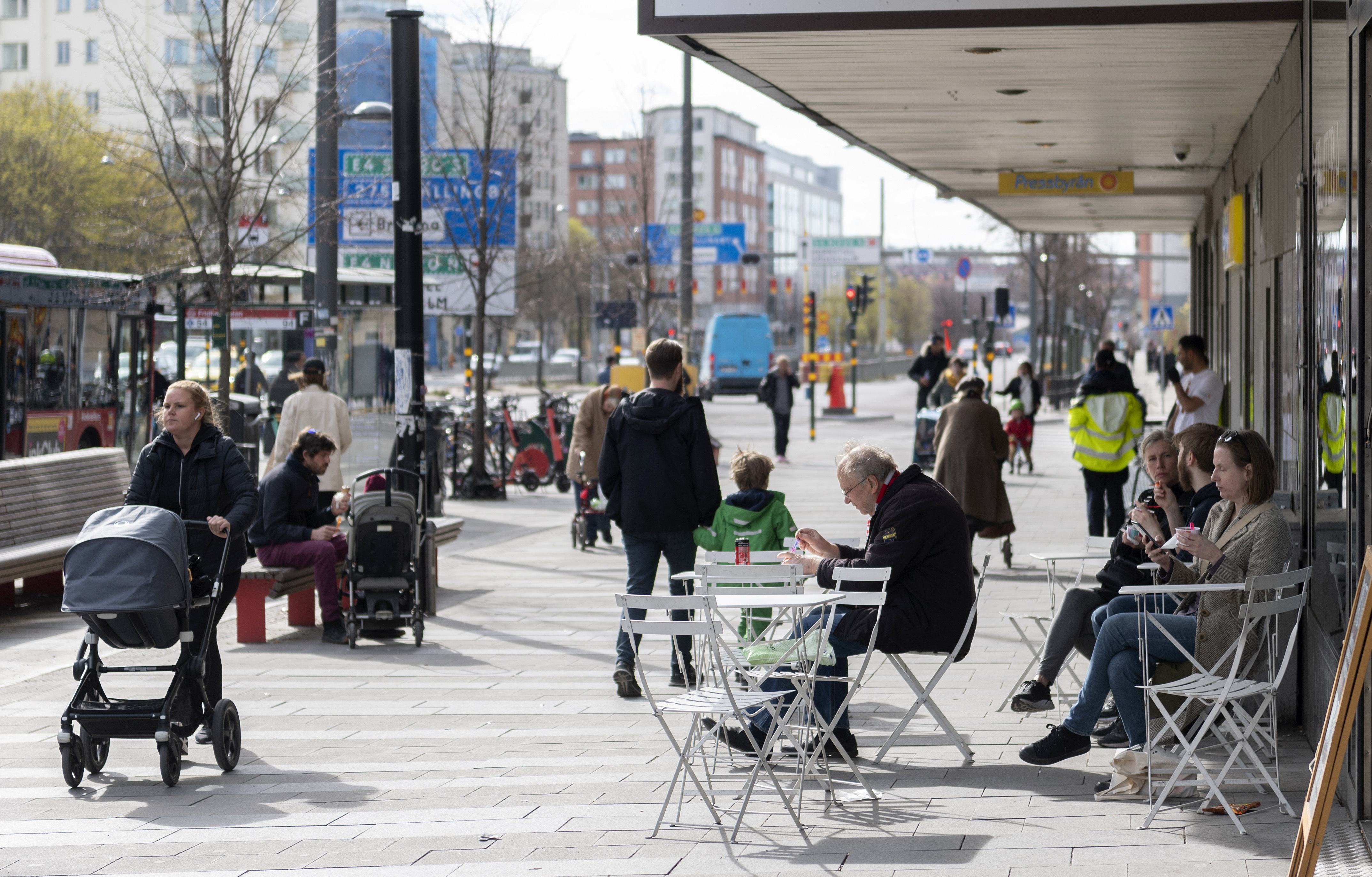 The World Health Organisation praised Sweden as a "model" to combat the coronavirus pandemic and said there are "lessons to be learnt" from the Scandinavian country.

"I think there's a perception out that Sweden has not put in control measures and just has allowed the disease to spread," WHO's Dr Ryan told the New York Post.

"Nothing can be further from the truth."

However, Sweden's death rate remains significantly higher than its neighbouring countries, with a death rate of 244 per one million population, according to Worldometer which has been tracking the number of worldwide cases. By contrast, Finland declared a state of emergency on March 16 and shut down schools, restaurants and bars on April 1.

The dearth rate for Finland and Denmark is 37 and 76 per one million population, respectively.

Another resident dies from COVID-19 at Sydney aged care home

Cafes, restaurants could soon reopen in Queensland as no new cases recorded