President Trump says he's told the US Navy to fire on any Iranian ships harassing it at sea, a week after Iranian vessels came close to US ships in the Gulf. 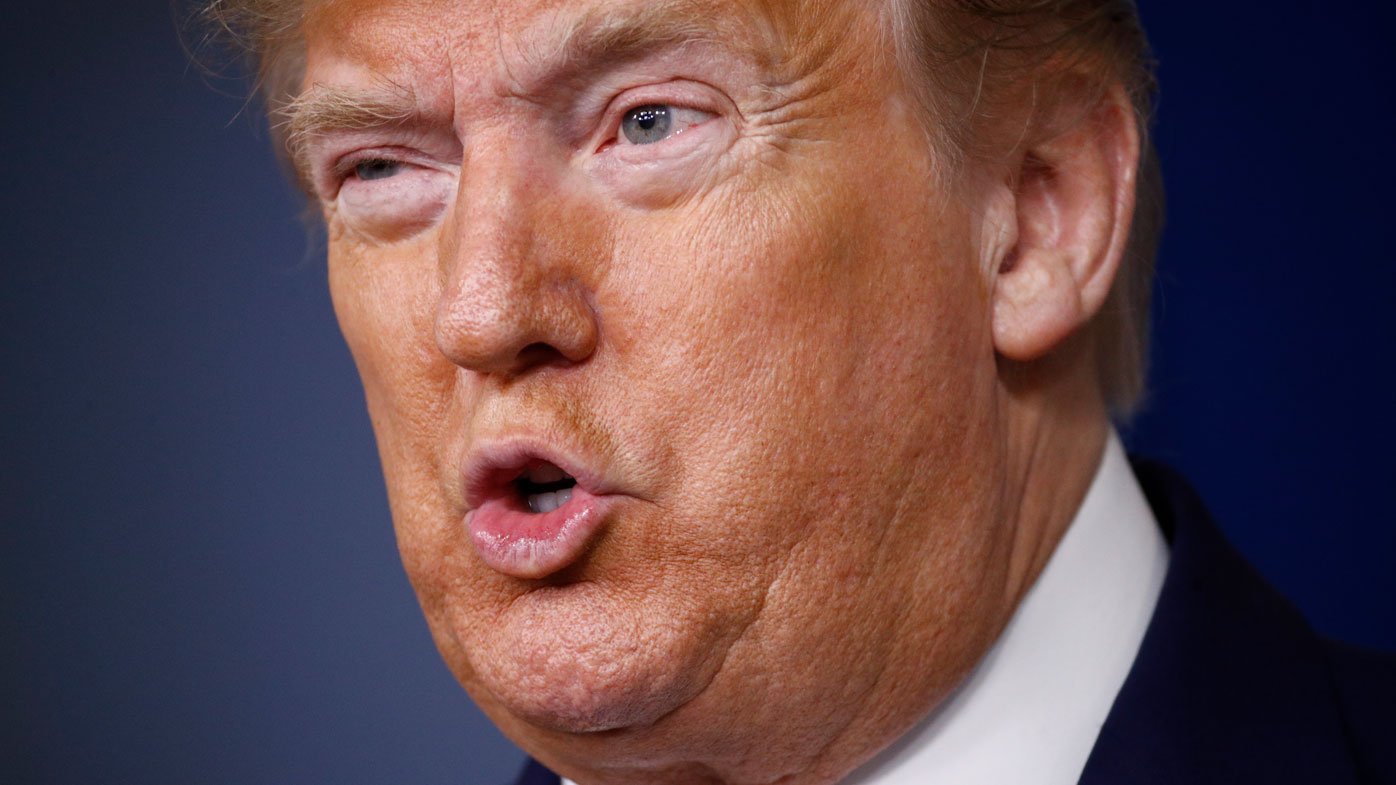 Amid tensions with Iran, President Donald Trump said on Twitter he has given orders for the US Navy to "shoot down and destroy" any Iranian gunboats found to be harassing US ships.

A US Navy video last week showed small Iranian fast boats coming close to American warships as they operated in the northern Persian Gulf near Kuwait, with US Army Apache helicopters.

"I have instructed the United States Navy to shoot down and destroy any and all Iranian gunboats if they harass our ships at sea," Mr Trump tweeted on Wednesday. 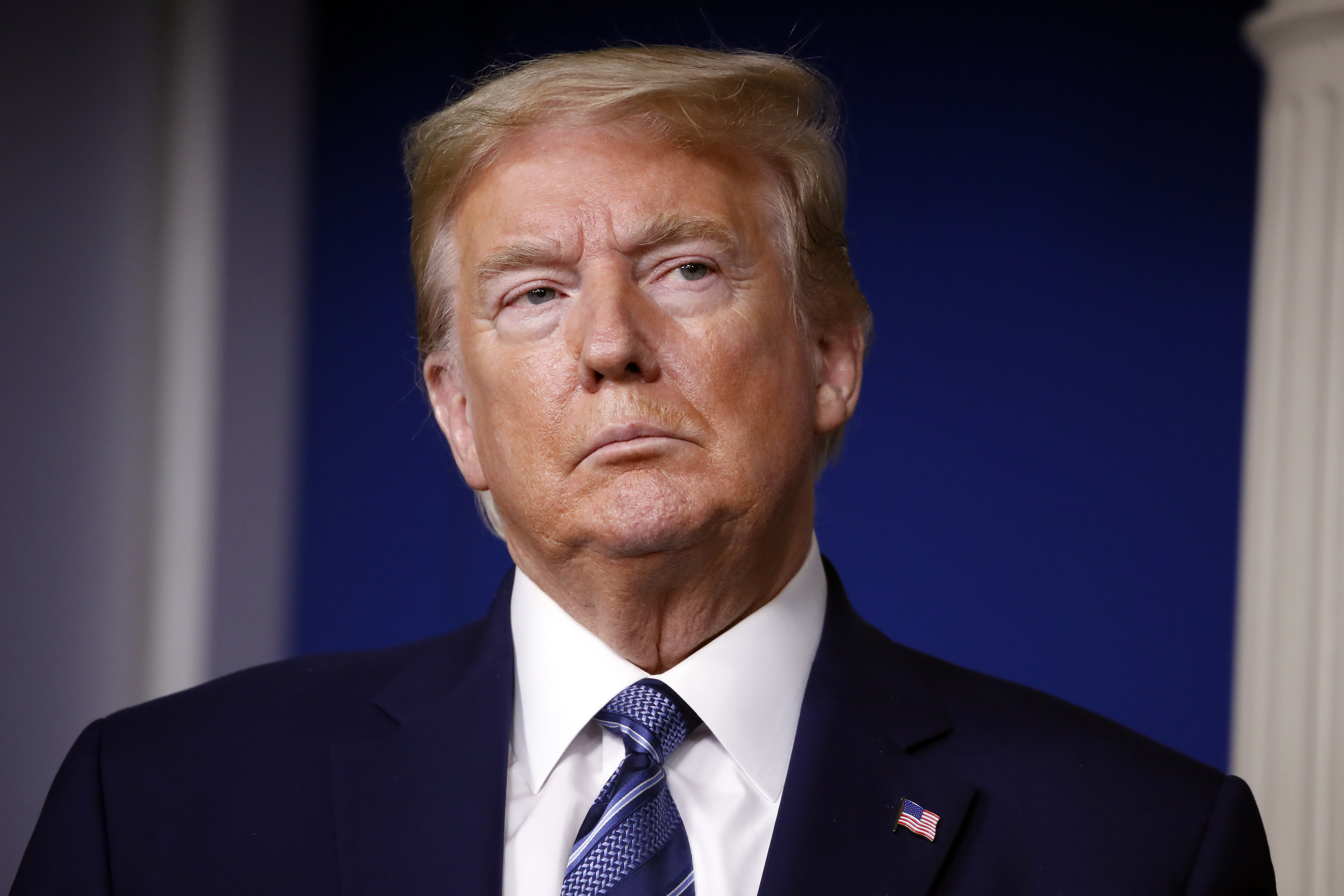 Trump did not cite a specific event in his tweet, or provide details. The White House had no immediate comment.

The US Navy's Bahrain-based fifth Fleet referred questions about the tweet to the Pentagon, which did not immediately respond to a request for comment.

Iran responded to Trump's post by claiming the US should focus on saving its military from the coronavirus.

"Today, instead of bullying others, the Americans should put all their efforts toward saving those members of their forces who are infected with coronavirus," Iranian armed forces spokesman Abolfazl Shekarchi said, according to the ISNA news agency.

The launch immediately raised concerns among experts on whether the technology used could help Iran develop intercontinental ballistic missiles.

On Sunday, the Revolutionary Guard acknowledged it had a tense encounter last week with US warships in the Persian Gulf, but alleged without offering evidence that American forces sparked the incident.

The Guard and the Navy routinely have tense encounters in the Persian Gulf and its narrow mouth, the Strait of Hormuz, through which 20 per cent of all oil passes.

Queensland hits back at NSW Virgin bid: 'Back right off'