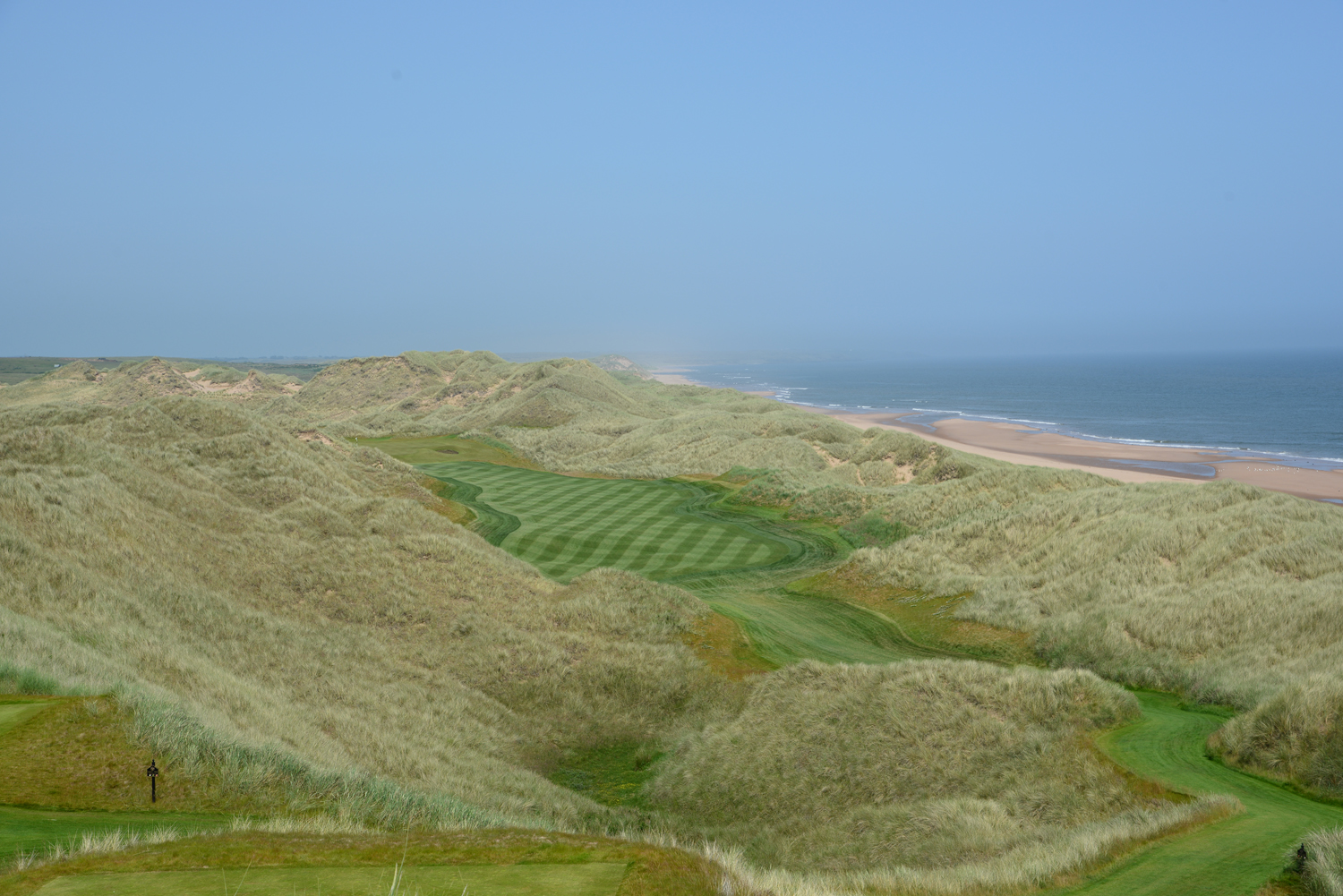 The Aberdeen council on Friday gave Trump the go-ahead for a new 18-hole layout, according to the Associated Press. It will be constructed right next to the original Trump International Scotland course on his Menie Estate, north of Aberdeen, which opened in 2012.

It will be dubbed MacLeod after Trump’s mother, Mary Anne MacLeod.

The plans were originally approved in September, but the AP reports that “Friday’s decision came from the larger Aberdeen council and is expected to be final.”

Local conservationists are not happy.

“The council sided with Trump International,” said Bob Ward with the London School of Economics’ Grantham Research Institute on Climate Change and the Environment. “They accepted the economic case over the environmental case.”

According to a story in the Guardian:

Trump International Golf Links Scotland … has been blamed for badly damaging the spectacular dunes system at nearby Foveran Links, an official site of special scientific interest.

“This decision gives a green light to the Trump organisation to further vandalise and destroy Scotland’s natural heritage,” said Ward. “Aberdeenshire council and the Scottish government have ignored the objections of Scottish Natural Heritage about potential further damage to world-famous sand dunes that are supposed to be protected as a site of special scientific interest, but which have already been partially destroyed by the building of the first golf course.”

The report by the AP states: “The existing golf course and luxury hotel at the estate have not been profitable since they opened.”

Bringing Golf Back: Life of a caddie under new circumstances

U.S. Open: Notables who won't play the weekend at Winged...