It's a powerful correlation: Since early summer, Trump's odds of winning have sunk whenever new COVID-19 case numbers have soared.

President Trump got COVID-19 and recovered like a champ. But politically, the pandemic is the plague he can’t shake.

President’s Trump’s fortunes in his campaign for re-election haven’t been much aided by America’s sharp recovery since the depths of the recession in March. Delivering a big stimulus package in April didn’t seem to help, nor does failing to get a new one so far this fall appear to hurt, either. His numbers barely shift as his stance on COVID-19 careens from warning Americans to don masks and stay six feet apart to rallying folks to get on with their lives. We get good news on promising vaccines that send stocks surging, but not Trump’s polls, and bad tidings that could delay a cure for months, yet don’t make the President’s bleak prospects any worse.

To be sure, big events have caused the President’s prospects to wax and wane. He got a big bump right after the Republican convention, and another boost when he stormed back onto the campaign trail after his quick recovery from COVID-19. A downer was his obstreperous performance in the first debate. “Debates usually don’t move the needle, but Trump was panned across the board,” says Will Jennings of political gaming site Predicit. “That caused a significant hit in the polls.”

Still, the frenzied events and political maneuvers that should be pluses or negatives for the President are swamped by a single force: the trajectory of the pandemic. To an extraordinary degree, Trump’s standing in the polls and on the betting sites are tightly correlated to the number of new daily cases of COVID-19, and especially the trend in the outbreaks, with his standing falling when those numbers rise. Examining Trump’s ups and downs alongside the lurching course of the pandemic demonstrates just how powerfully this single issue dominates the president’s prospects for re-election. “Where COVID-19 infections are going is by far the biggest factor in determining Trump’s chances of winning,” says Michael Arone, a managing director at State Street Global Advisors.

At first, this correlation was not apparent. It’s hard to believe today, but in the early days of the outbreak Trump enjoyed high odds of staying in the White House. As news of the outbreak in China spread, Trump initially took quick action, banning Chinese nationals from visiting the U.S. on February 2, declaring a national emergency on March 13, and ten days later, invoking the Defense Production Act empowering the U.S. to direct private industry to produce critical protective equipment. On March 27, Trump signed the first $2.2 trillion stimulus measure into law. From mid-March to April 12, the number of new cases exploded from virtually zero to a rate of 32,000 a day. Still, in mid-April, Trump consistently held a 9-point lead of around 51% to 42% in the RealClear Politics average of odds on the top gaming sites.

Following that peak of 30,000-plus infections per day, the picture improved, making COVID-19 look like a passing wave. By May 27, the daily count had cratered to 20,000. On that date, Trump still held an 8-point lead. But then, cases jumped, and Trump’s numbers fell fast. From early June to July 24, daily infections more than tripled to 67,000. Meanwhile, the line on Trump took a stunning hit, falling in just 8 weeks from an 8-point advantage to a 24-point deficit—as his odds of winning dropped to 36%. A gain of 2.5 million jobs in May, announced in early June, didn’t help Trump. Instead, his decision end federal guidelines and leave safety measures to the states appeared to backfire, as outbreaks flared as restaurants and shops reopened in Florida and Georgia.

At the end of the summer, cases went the other way, receding to around 40,000 by Sept. 5, and declining to the mid-30,000s over the following week. The fall was a tonic for Trump, who was also coming off of the GOP convention in the last week of August. On Sept. 2, he pulled into a dead heat with Biden, and he stayed fairly close, within a 5-point range, through mid-September. Then the daily count took off again, rising from 34,000 on 43,000 on Sept. 23. By that time, Trump’s shortfall had swelled to 7 points.

Then came the October deluge. By Oct. 10—not long after Trump’s own COVID diagnosis and brief hospital stay—the daily number of new cases went to 58,000, and Trump’s odds shrank below 33%, putting him 34 points short of Biden. That uptick was followed by several days when cases fell into the mid-40,000. It looked briefly as though the virus was getting under control, as had happened in from late April to mid-June. Trump’s odds rose around 8 points to 40% in mid-October. Then the virus took another moonshot, hitting 64,000 on Oct. 21. The betting line on Trump took another big step down, settling at the current 36%, a tiny improvement from before the debate, but still 29 points short of Biden.

Put simply, it appears that the greater the daily number for cases of COVID-19, the more Americans think Trump’s doing a bad job. When cases are rising from already high levels, as is the case today, the damage is especially stark. By contrast, when cases had peaked but were falling in early June, Trump enjoyed a lead.

The President has beaten the gamblers’ odds before, of course, in 2016. Trump may have found openings with his charges of pay-for-play by Hunter Biden, and by highlighting Biden’s advocacy for phasing out oil and gas that are an anathema to voters in the vast fracking patches in western and northern Pennsylvania. Both sound good for Trump. But the data suggests that what looks good will be overwhelmed by what’s been the real Big Guy for months: the scourge of COVID-19.

Are America’s twenty-somethings doomed to become a lost generation?

Making sense of the markets this week: October 26

Pros and Cons of a Reverse Mortgage During the Pandemic... 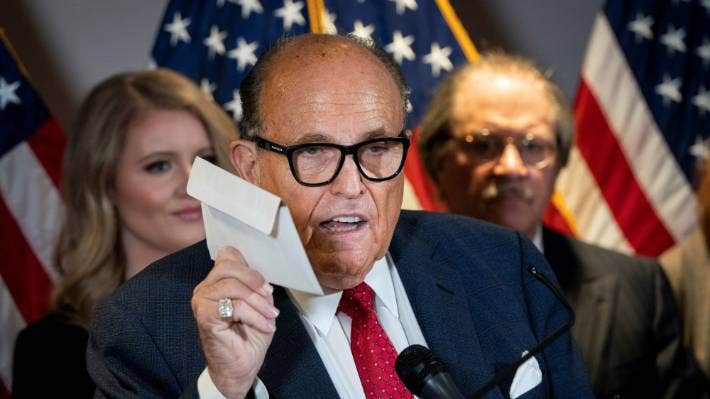 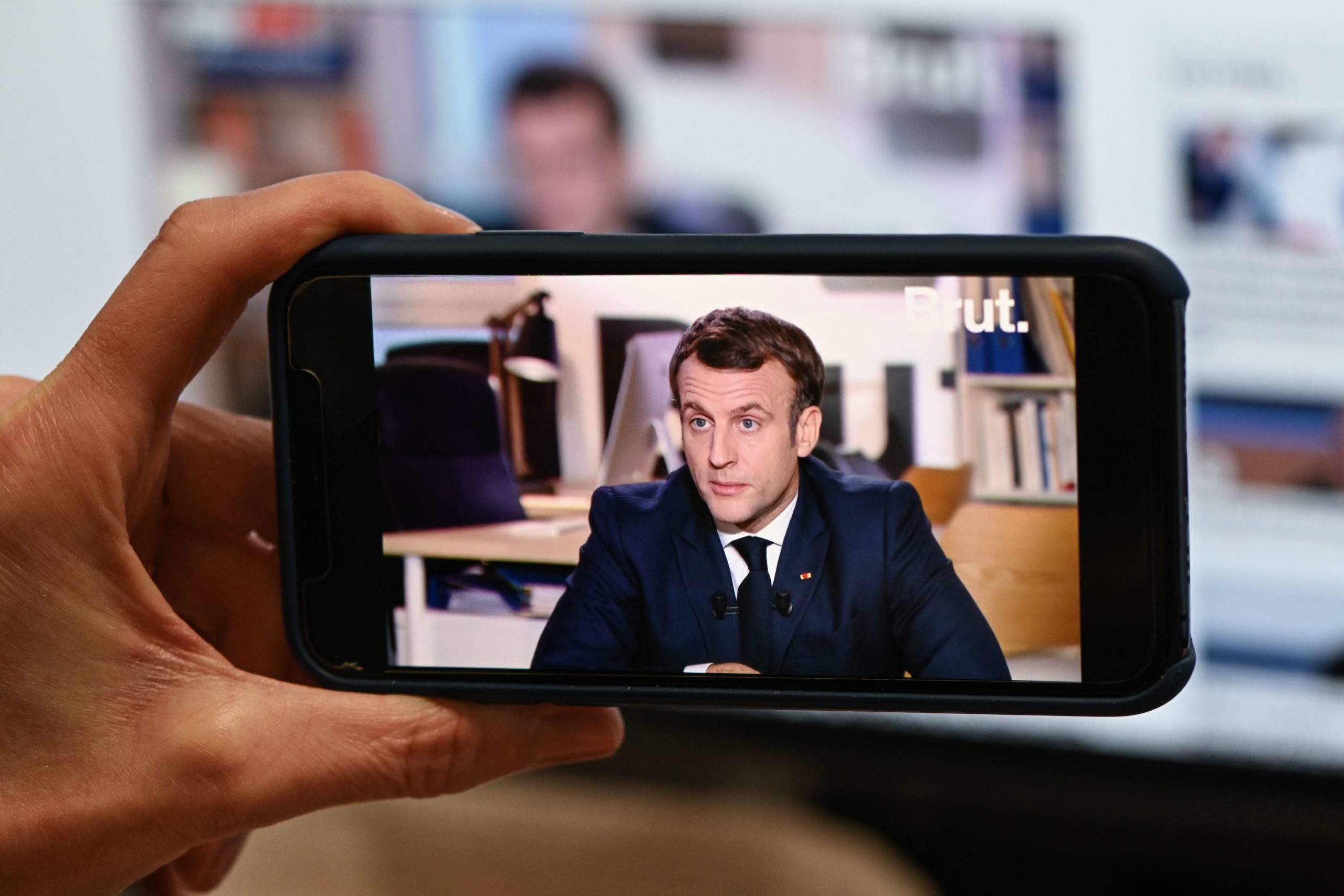 People Working From Home Wonder What Expenses They Can...

Many people still have not returned to their office buildings, and with the upcoming...

Shawn Porter: “I’ll Fight Whoever But The Preference Is...

By: Hans Themistode At this point, just about everyone who holds a world title in... 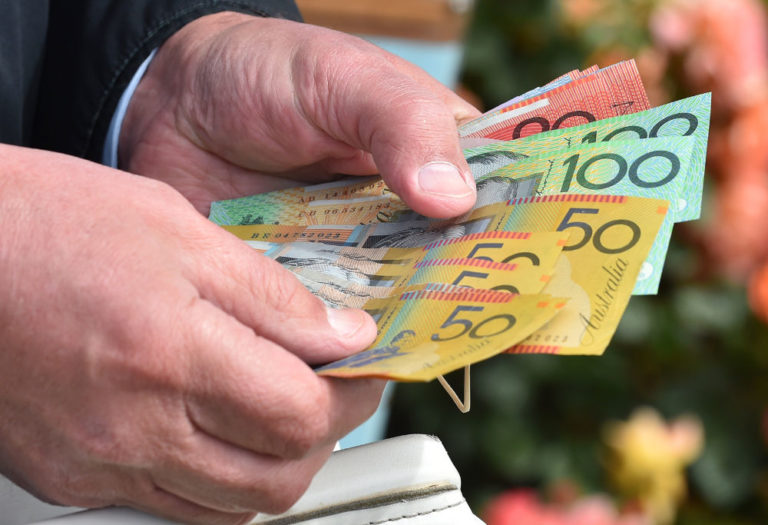 The meeting at Coffs Harbour on Thursday wasn’t the strongest on paper, but upon... Ontarians are skewering a rebel barbecue restaurateur who has defied COVID-19 restrictions,...

Terence Crawford: “Everybody Always Coming At My Throat...

By: Hans Themistode Errol Spence Jr.’s place in the welterweight division is just... 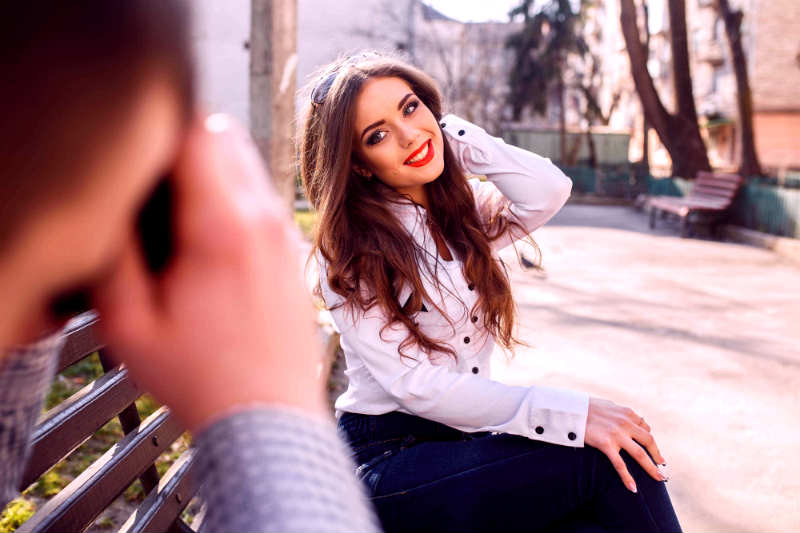 College Girl Reveals the #1 Way to Ask Her Out (Perfect...

How To Meet Girls in College, No Matter Your Age–And Without Ever Risking Rejection…...

Ecuador and the United States to Begin Commercial Relationship

TODAY IN LATIN AMERICA ECUADOR: Ecuador and the United States will sign an agreement...