TSA Screened The Most Number Of Passengers Since March On Friday

On May 8th, the Transportation Security Administration (TSA) screened over 200,000 passengers– the most since the end of… 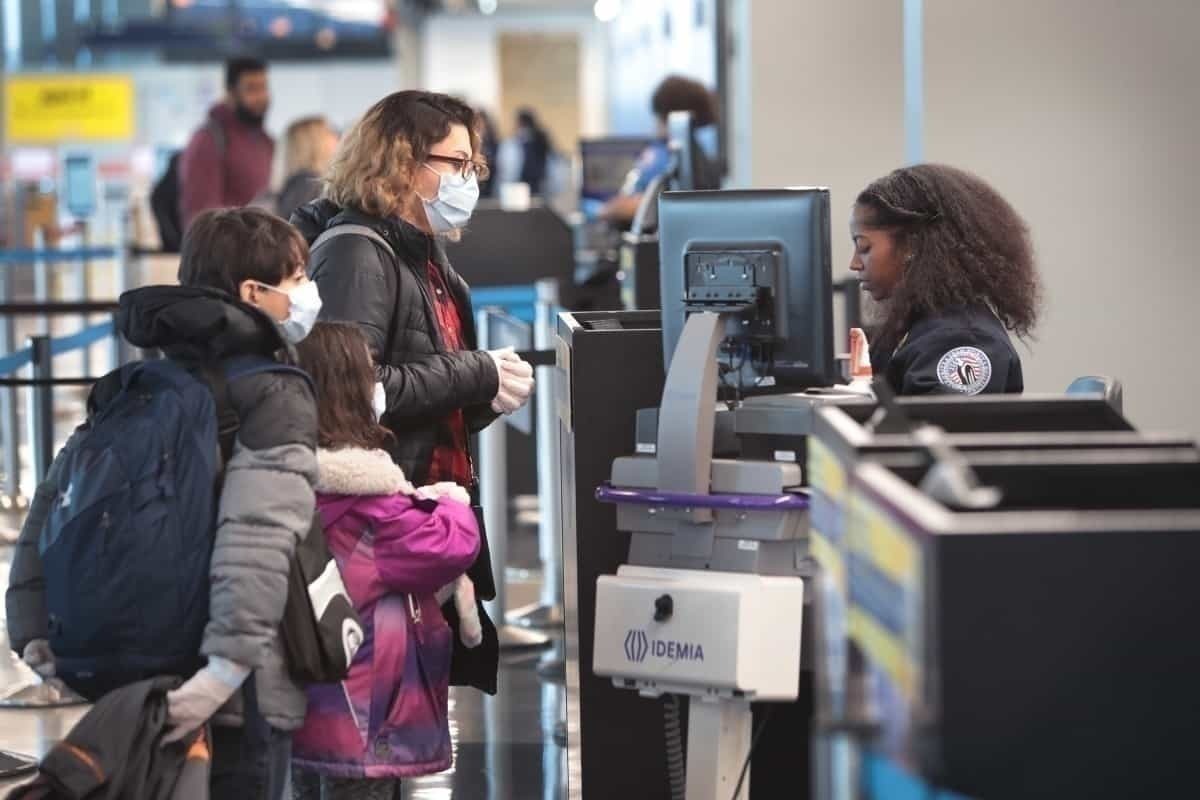 On May 8th, the Transportation Security Administration (TSA) screened over 200,000 passengers– the most since the end of March. This is part of a broader increase in the number of passengers traveling through American Airports.

In the last couple of weeks, the TSA has seen an increase in the number of passengers it has screened. Though still markedly lower than 2019’s numbers, this represents the first continued uptick in airline travel since the crisis started in March. On May 8th, the TSA recorded 215,444 screenings. The last time over 200,000 passengers went through airport security in one day was on March 26th when the TSA recorded 203,858 passengers.

Traffic tends to increase once it gets closer to the weekend– especially on Fridays and Sundays. By the end of this weekend, it is possible that the TSA will have screened over 500,000 travelers– the most since the end of March.

Passenger numbers hit the lowest mark on April 14th when only 87,534 screenings occurred. In the days after that, travel seemed to hover around 100,000 screenings per day. Then, by the end of April, numbers started to rise with May 1st hitting 171,563 passenger screenings– just shy of March 27th’s numbers. Now, with climbing numbers, TSA staff will have to wear masks.

Will passenger numbers continue to rise?

Barring any significant developments, it appears that people are starting to travel again. This is also being reflected in airline schedules. US carriers are still operating at significantly reduced capacity; however, with passenger numbers doubling since mid-April, some airlines are starting to resume additional flights.

In recent days, more states and cities have started to open up additional businesses. And, airlines are also beginning to alter their policies. Most social distancing guidelines are guaranteed through June. However, if passenger numbers continue their upward trend, airlines will likely phase those policies out in favor of a “when it is possible” approach. But, carriers are adding more requirements like masks, instituting temperature checks before departure, and still limiting food and beverage offerings. Some airlines are even providing masks and sanitizing wipes or gel to passengers before departure.

There may still be restrictions in place upon arrival, however. Some local health agencies may mandate 14-day quarantines on arrival, while others have strict masking and social distancing guidelines in place. In addition, some tourist attractions may remain closed.

Is it time to start planning travel?

Countries around the world are starting to chart out steps to opening tourism. However, some countries are still planning on keeping borders closed through the fall. If you are considering travel planning, it might be best to keep yourself domestic through the fall since those restrictions may ease up before international ones do.

However, every person has to decide for themselves whether they wish to travel or not. Some people who could be at risk of severe complications from this viral illness may want to consider limiting exposure to other destinations.

That being said, for some people, travel planning may be a good idea. Healthcare workers at the forefront of this crisis could definitely use vacations, and American and Hyatt are teaming up to help provide them free of charge. If you are in a high-stress job, it might not be bad to spend some time picturing an island getaway in September or a visit to a close family member when you feel comfortable.

Do you think passenger numbers will continue to increase? Are you starting to plan travel? Let us know in the comments!

Air Astana To Resume Domestic Flights From May 11